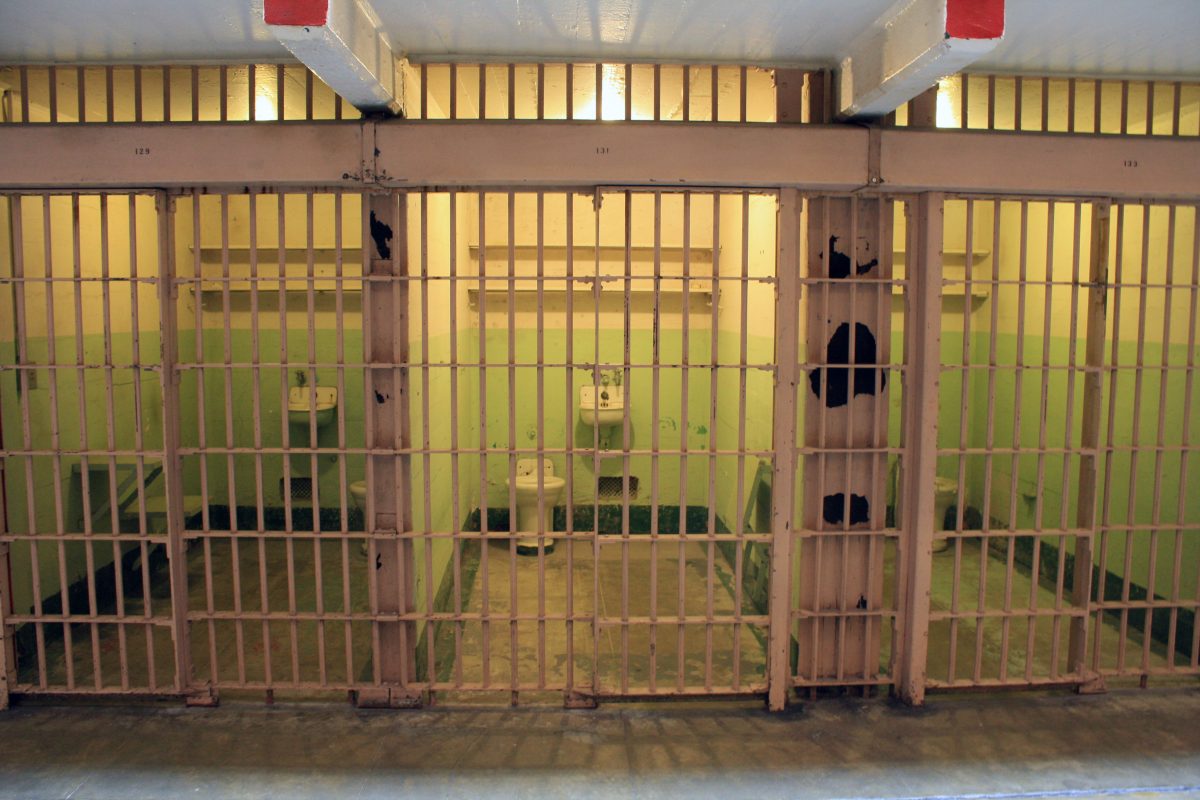 Tennessee Judge Sam Benningfield and White County Sheriff Oddie Shoupe will no longer be able to coerce inmates into sterilization, thanks to a federal court order putting their controversial eugenics program to an end. Several inmates sued, and in 2017, Shoupe was publicly reprimanded by Tennessee officials, but the court order officially means the program will come to an end forever.

Under the program, Benningfield and Shoupe offered inmates 30 days off their jail sentences if men agreed to undergo a vasectomy, or women agreed to receive a Nexplanon implant in their arm, a long-acting form of birth control. Alex Friedmann, a former inmate and the associate director of the Human Rights Defense Center, filed a complaint against Benningfield in protest of the practice.

“Prisoners are a vulnerable population who are especially susceptible to such coercive incentives because they want to return to their families and are at risk of losing their jobs and housing the longer they are incarcerated,” he said to the Tennessean in 2017. “Judges cannot exercise any sort of control they want over defendants in their courtrooms, just because they think they can.”

Several lawsuits were filed representing inmates, with one lawsuit saying the program was a “modern day eugenics scheme.” “[S]houpe, wishing to reach his Eugenics goal, chose to offer the one thing that means the most to a human being who is incarcerated behind bars: Freedom,” one of the lawsuits read. “Offering freedom in exchange for a vasectomy is not only unnecessary — if the goal is to obtain true voluntary consent — it is also unconstitutional….”

This week, the United States District Court for the Middle District of Tennessee formally and officially terminated the program, banning Benningfield and the White County Sheriff’s Office “from making or enforcing any sentencing determination that is based in whole or in part upon a defendant’s consent — or refusal to consent — to becoming permanently or temporarily sterilized,” and ordered them to pay the costs of the lawsuit as well as the attorney’s fees for the inmates.

“Inmate sterilization is despicable, it is morally indefensible, and it is illegal,” Daniel Horowitz, one of the lawyers who represented the inmates, said in a statement. “Let this historic order serve as a warning: Whether you are a sitting Judge, a Sheriff who is ‘just following orders,’ or any other government official, if you violate the Constitution, you will be held accountable.”

Many of the women specifically targeted in the program were drug users, and therefore, were not capable of making a clear and well-thought out decision on long-term birth control. “For years, Tennessee has been enveloped in the opioid crisis, but public health experts and advocates have repeatedly warned that programs like White County’s only serve to demonize drug users and punish people living in poverty,” Vice News reported.

There is a long history of sterilizing prison inmates, which amounts to nothing more than an attempt to keep those deemed as “defective” or “unfit” from having children. But someone who is incarcerated cannot freely consent to such a program, and offering someone freedom in exchange for their fertility will always be coercive.