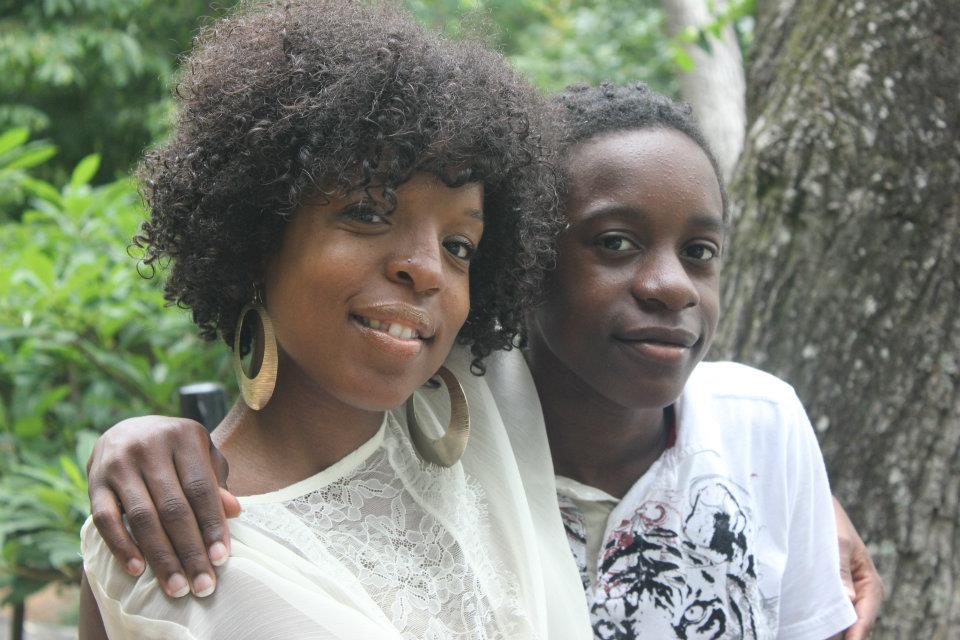 Natasha was shocked to find out she was pregnant at the age of 19. Her immediate feelings were fear and uncertainty as to how a baby would fit into her future. Her then boyfriend told her to get an abortion. He gave her $250 and considered the situation solved. Natasha made an appointment for a first-trimester surgical procedure to abort her child. Thankfully, Natasha had a praying friend who loved her. This friend talked to her about the value of her child’s life and tried to get her to consider other options. When that didn’t appear to work, her friend drove her to an abortion facility. The friend wouldn’t go inside, choosing to stay inside the car and pray.

What happened next changed the course of Natasha’s life. It was the year 2000, and the abortion facility she visited was located in Austin, Texas. At the time, the center she visited was required to show a short video explaining the abortion procedure. The video was a shocking wake-up call to Natasha. Watching the film made her realize she couldn’t go through with the procedure. To the great pleasure of her friend outside, she grabbed her belongings and ran to the car. It was a quick answer to her friend’s heartfelt prayer.

Natasha gave birth to a beautiful boy, whom she named Elijah. She named her son Elijah after talking to a stranger on a work phone call who had that name. Natasha, who is now a strong Christian, didn’t realize then that she was naming her son after an Old Testament prophet. Looking back, she believes that the name was destined for her son. Like the Old Testament prophet Elijah, Natasha’s son is also a voice leading people to God in his generation. Natasha is currently a full-time intercessory missionary at the International House of Prayer near Atlanta. She put herself through school and gained a degree in marketing. In her free time, Tasha volunteers with an organization that helps reach out to women caught in sex trafficking. She is proudly pro-life, and she has taught her son Elijah the value of standing for the rights of the preborn. Elijah is a creative, caring, and intelligent 15-year-old boy. He is a joy to his friends and family and loved by many.

Tasha’s testimony is proof that women need to be educated about the reality of abortion. Sadly, some women choose to abort because they believe that their preborn children are a “clump of cells” or “tissue.” Some women go into a procedure unaware of the risks of the surgery and unaware of future emotional and physical side effects. This is why I’m grateful for a new video project Live Action is launching, featuring former abortionist Dr. Anthony Levatino.

The conversation about abortion is changing. This doctor has performed over 1200 abortions, and now he’s revealing what actually happens during the most prevalent abortion procedure — a first trimester aspiration abortion.

In these videos, Dr. Levatino describes abortion procedures, such as aspiration abortion, D&E, medical abortion, and more. When Natasha saw a video showing an actual abortion procedure, she realized that it is a violent act she wanted no part of. Her son Elijah is alive today because she gained information that helped her make the right choice.

I pray that these videos will open the eyes of other women across the world, encouraging them to choose life for their children.