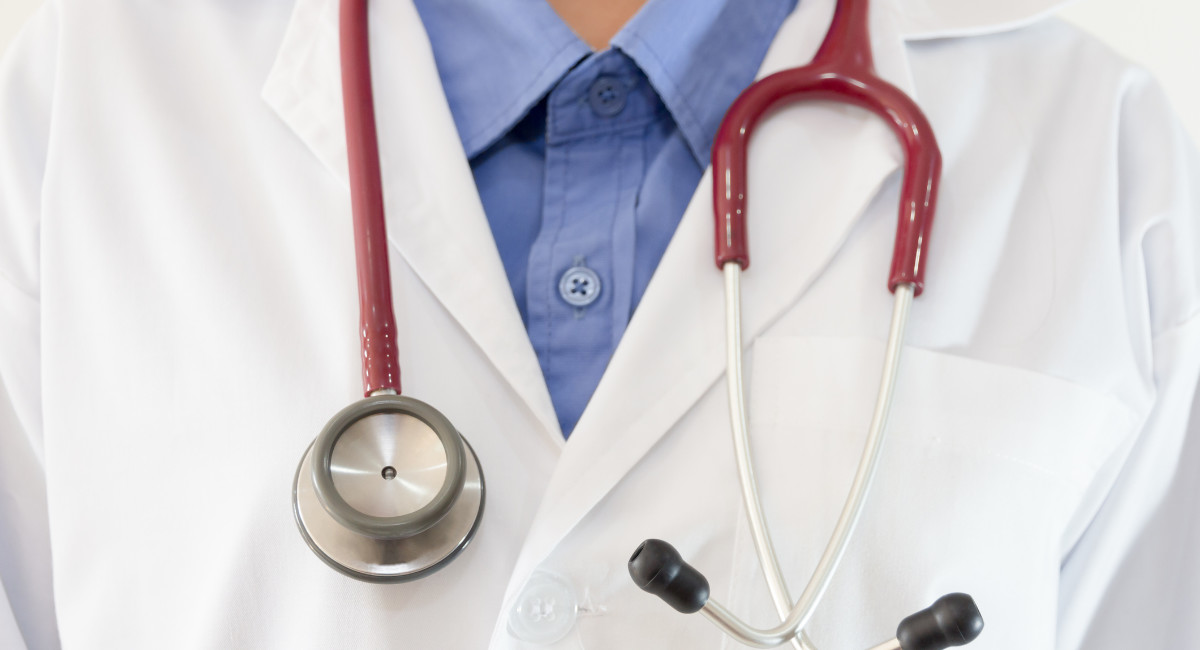 Last month, news broke that Malta, one of the last pro-life countries in Europe, is set to consider relaxing its laws protecting preborn children. Pro-abortion lawmakers are seeking to add an amendment allowing abortion when a woman’s life or health is at risk, even though induced abortion — the intentional killing of a preborn child — is never medically necessary. Over 450 doctors have now spoken out opposing the amendment.

One Maltese news outlet reported that the non-governmental organization Doctors for Life warned that the amendment could open the door to legal abortion on demand in Malta, a concern echoed by a group of academics. Part of their concern is that the inclusion of abortion for a woman’s “health” has been used in other countries like the United Kingdom to include mental health, essentially allowing abortion for any reason. For legitimate mental health issues, Doctors for Life said the focus should be on providing psychiatric care, not induced abortion.

“This terminology is too vague and unfortunately has led to the introduction of abortion on demand in numerous countries, starting from the UK in 1967,” Doctors for Life said. “This is due to the holistic definition of the word ‘health’, which encompasses mental health and wellbeing.”

The academics proposed a different amendment, which would state that no crime is committed when a preborn child dies due to a medical intervention that aims to save the life of the mother. These standard interventions, including induced preterm labor and emergency C-sections, are not abortions. Doctors for Life agreed that this amendment is preferable.

“[C]urrent psychiatric medications include several options that are relatively safe in pregnancy, and local specialists provide an excellent perinatal mental health service ensuring a high level of care for pregnant women,” they said. “Doctors for Life strongly urges the government not to confuse abortion with psychiatric care or community support.”

Maltese President George Vella recently said he would resign rather than sign the abortion amendment into law.