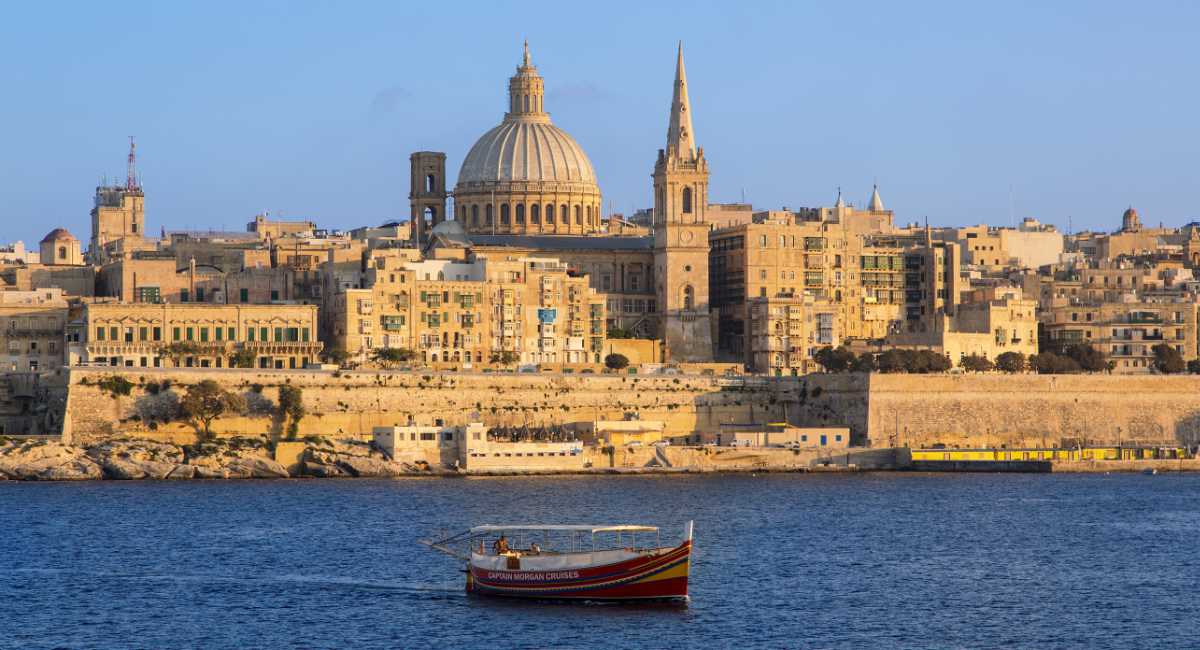 Malta, the last remaining pro-life country in the European Union, is moving to relax its laws protecting preborn children from abortion. Lawmakers are looking to allow abortions to be committed when a woman’s life or health are at risk, even though the intentional killing of a preborn human being (induced abortion) is not medically necessary, and lifesaving and human dignity-affirming alternatives are available.

In June, an American woman, Andrea Prudente, went public with her complaints about not being able to undergo a supposedly medically necessary abortion after experiencing preterm premature rupture of membranes (PPROM). Though abortion is not a necessary medical response to PPROM, the case immediately made international headlines, putting Malta under even more pressure to loosen its pro-life laws.

Though Prudente’s case led the world to call for legalized abortion in Malta, Prudente didn’t actually need an induced abortion. First, Maltese law already allows premature delivery if the woman’s life is at risk, and it doesn’t matter whether the baby is alive, has a heartbeat, or is old enough to survive outside the womb. If the baby does pass away after a premature delivery in such a case, it is a tragedy — but it is not an induced abortion.

And as Dr. Calum Miller pointed out on Twitter, Malta already has the lowest maternal mortality ratio in the world, without a single maternal death in the last 10 years. And though Prudente may have felt she needed an abortion, PPROM is not inherently life-threatening.

“Until there is sign of an infection, the standard approach after viability is not to deliver the baby as soon as the membranes rupture – it is to manage expectantly (i.e. not intervene) for as long as possible to give the baby the best possible chance of survival,” Miller said. “Before viability, the chances of the baby surviving are significantly lower, but they are not zero. It is possible to keep a pre-viable baby alive in this situation until viability, and babies have been been born alive as a result, even though the chances are slim.”

“Hence there is no specific need to deliver as soon as the membranes rupture,” he concluded. “In pregnancies of viable gestation, the ‘watch and wait’ approach is routinely taken, and does not put women’s lives seriously at risk. The woman needs careful monitoring for signs of infection, and if there is a sign of chorioamnionitis she should be delivered immediately – but until then it is not necessary.”

Prudente’s own telling of the story acknowledged that doctors were checking on her each day, and giving her antibiotics.

Isabel Stabile, an OB/GYN in Malta, still complained to the BBC that the exception for the mother’s life or health will not go far enough. “There will still not be any provision to terminate pregnancies in cases of rape or incest, or in cases of fatal, fetal anomaly,” she said.

Prime Minister Robert Abela likewise claimed that women routinely try to undergo abortions on their own. “These past months I’ve met tens of women who aborted using a tablet. Conservatively, around 300 or 350 women abort this way every year,” he said. “All these women told me the same thing: that they had been stigmatised and that none of them had found any sort of support.”

Though Abela stressed that the changes would be narrow, he still said they needed to happen.

“If they suffered complications, they couldn’t go to a health clinic or hospital for fear of getting locked up,” Abela said. “How can I close my eyes to this?”

The changes will be put before parliament next week, according to an announcement made by Health Minister Chris Fearne, Justice Minister Jonathan Attard, and Parliamentary Secretary for Reforms and Equality Rebecca Buttigieg. Currently, a doctor who commits an abortion faces four years in prison, with the mother penalized as well.

The reality is, saving the mother’s life in such a situation wouldn’t even be considered an induced abortion (intentional killing of the child). Saving women’s lives may indeed be necessary, but intentional and direct killing to do so is not.