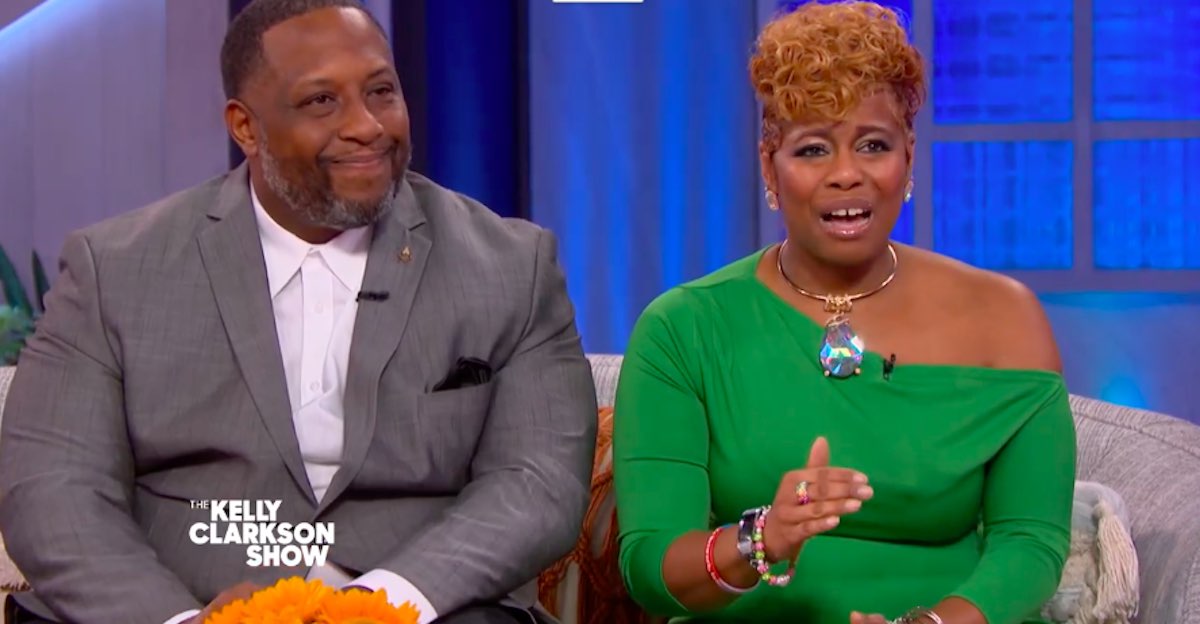 Dana and Arkell Graves always wanted to have a family and tried to start one for 17 years. They adopted one son during that time, and accepted the idea that having their own biological children was just not part of God’s plan for them. Then, without even trying, they became pregnant with their son Kaleb and were overjoyed with the news. The emotional video of Dana surprising Arkell with the news quickly went viral.

Dana had no idea she was pregnant until she visited her doctor for some odd symptoms she had been experiencing. Dana described the surprise on The Kelly Clarkson show, saying, “So I went to my regular doctor. They ran a few tests, and when I came back in, my doctor said, ‘How far along are you?’ And I looked at him and I said, ‘What do you mean?’… And he said, ‘Well, we checked your urine and you’re pregnant. How far along are you?’ I said, ‘I guess I’m about twelve hours because I have absolutely no idea what you’re talking about.'”

READ: Adoption surprise: Family welcomes two babies within months of each other

As complications arose, Dana recounted the words of one of her doctors: “She said I can tell you your baby has less than a 1% chance to make it… but if you continue this pregnancy until we consider this a viable pregnancy at 23 weeks, you’re going to die.” They chose to continue the pregnancy despite being encouraged to abort, and they have a beautiful son to show for it:

"He's our miracle" 🥺 Arkell and Dana struggled for 17 years to get pregnant and defied all the odds to welcome their son Caleb. Learn about the nonprofit they launched to educate, inspire and support families in the NICU ❤

Posted by The Kelly Clarkson Show on Saturday, January 18, 2020

The Graves’ journey had at one point been full of sorrow, as they suffered four miscarriages and a stillborn baby. They were blessed to adopt their oldest son, Keelyn, at birth. Dana told Clarkson, “We had kind of given up trying to have a baby on our own because we felt that [Keelyn] was our first miracle. You know, we were just satisfied…we were thankful.” 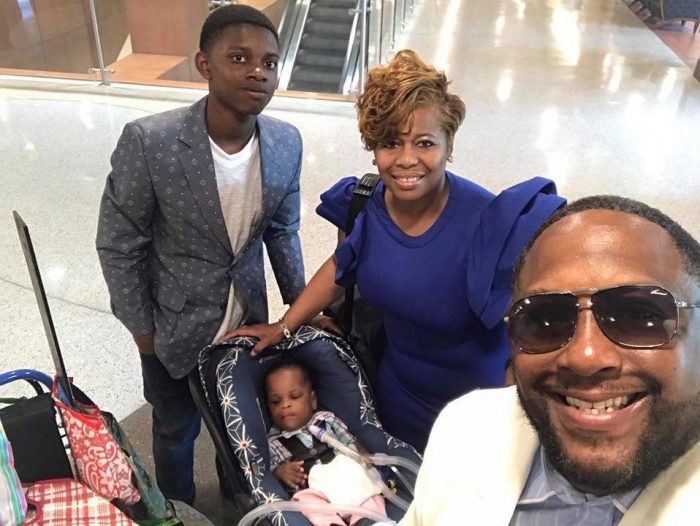 Photo via BabyBuns for Life Network

Unfortunately, Dana was sent to the ICU shortly after the pregnancy reveal video was filmed, due to congestive heart failure. “The doctors, they were begging me to please terminate the pregnancy… they said even if you do go forward with it, you know, you are going to have a lifelong of disabilities, we are not recommending that you keep this baby,” Dana explained to Clarkson. “I didn’t want to terminate the pregnancy. I felt that it was a blessing in disguise.”

Born at 13oz., Kaleb spent one year in the NICU and underwent four surgeries. 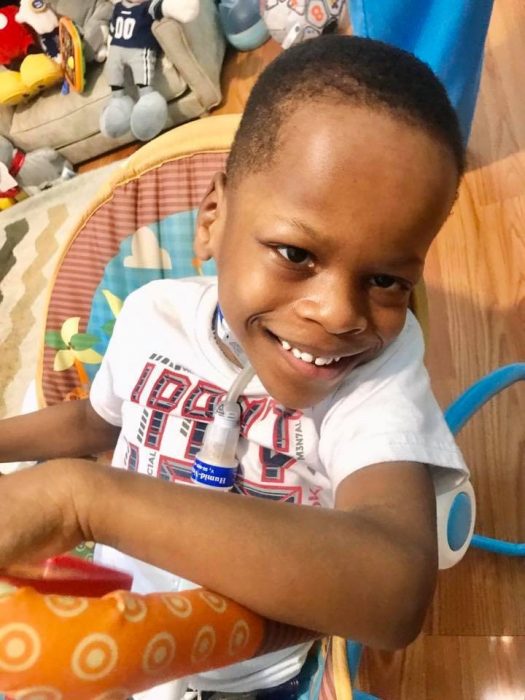 A further joy to come out of the situation is how the Graves family has been able to bless other NICU parents who are struggling as they once did. Baby Buns for Life, founded by the Graves family, is a service to support NICU parents by providing them with gift bags full of necessary items to help NICU parents find some rest in the midst of chaos. To donate to this nonprofit, click here.

Kaleb, now four years old, lives with cerebral palsy, a tracheostomy, and an immense joy for life. His father Arkell proudly told the Kelly Clarkson show that Kaleb loves going to church, attends school three times a week, is thriving in music, and is “beating all the odds.”