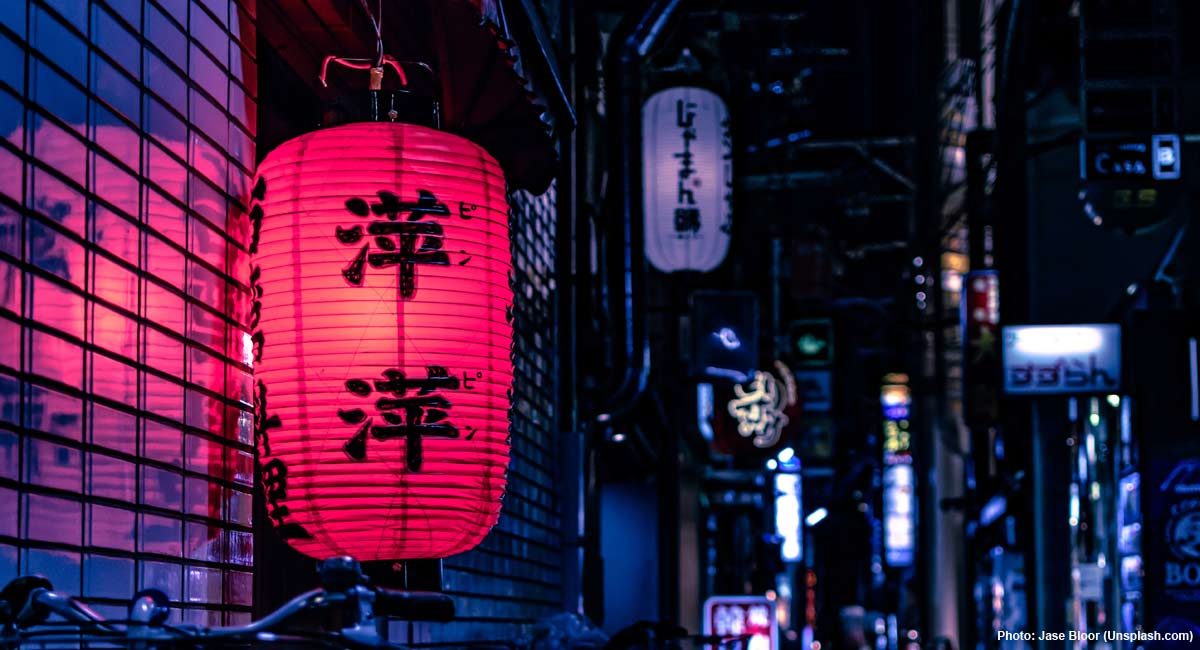 The Japanese Federation for the Deaf (JFD) has announced that more than 109 deaf Japanese people were found to have been potentially coerced into abortions and/or sterilizations “under a postwar eugenics law,” reports The Asahi Shimbun. An investigation was launched by the JFD after headlines emerged claiming that hundreds of people were being forced into the horrific procedures, simply because they are deaf. It is currently not known whether the people gave any sort of consent to the procedures, as the JFD could not find documentation indicating whether it was done according to former Japanese law — or if the sterilizations and abortions happened more recently. The Asahi Shimbun notes:

The latest results included 83 female and 26 male victims. In a number of cases, women were forced to have an abortion and then a sterilization procedure to prevent another pregnancy.

Of the 127 cases uncovered so far, 46 were sterilization operations on women, 26 were on men, 39 were abortions and 16 were cases where respondents did not know what type of procedures were taken.

In 1948, Japan instituted the Eugenic Protection Law, in which officials could force people to be sterilized for having a birth defect, genetic disorder, or hereditary-transmitted disease. Hansen’s disease, formerly known as leprosy, was also a reason someone could be forcibly sterilized, even though it is curable. If a woman was raped or a doctor thought her preborn baby could not survive outside of the womb, she could be forced into an abortion, regardless of her desire to continue the pregnancy. In 1996, the eugenics portion of the law was removed and abortion was legalized; the law was renamed the Mother’s Body Protection Law, but discrimination is said to have remained.

Reuters reports that many victims of this discrimination are now fighting to get justice, while disability advocates fight to overcome the ableism that is still endemic in Japan, claiming that disability rights are lagging behind other developed nations.

JFD found that some of the surgeries were not performed because of Japanese officials, but because of family members or misinformation.

Leading up to the surgery, 31 people “had the operation recommended or forced upon them by close relatives or those related to deaf schools,” while five people were sterilized as a result of “not being able to make their own decision due to false information.”

It was also found that there were people who were denied marriage or childbearing due to their disability, or had the child they bore put up for adoption.