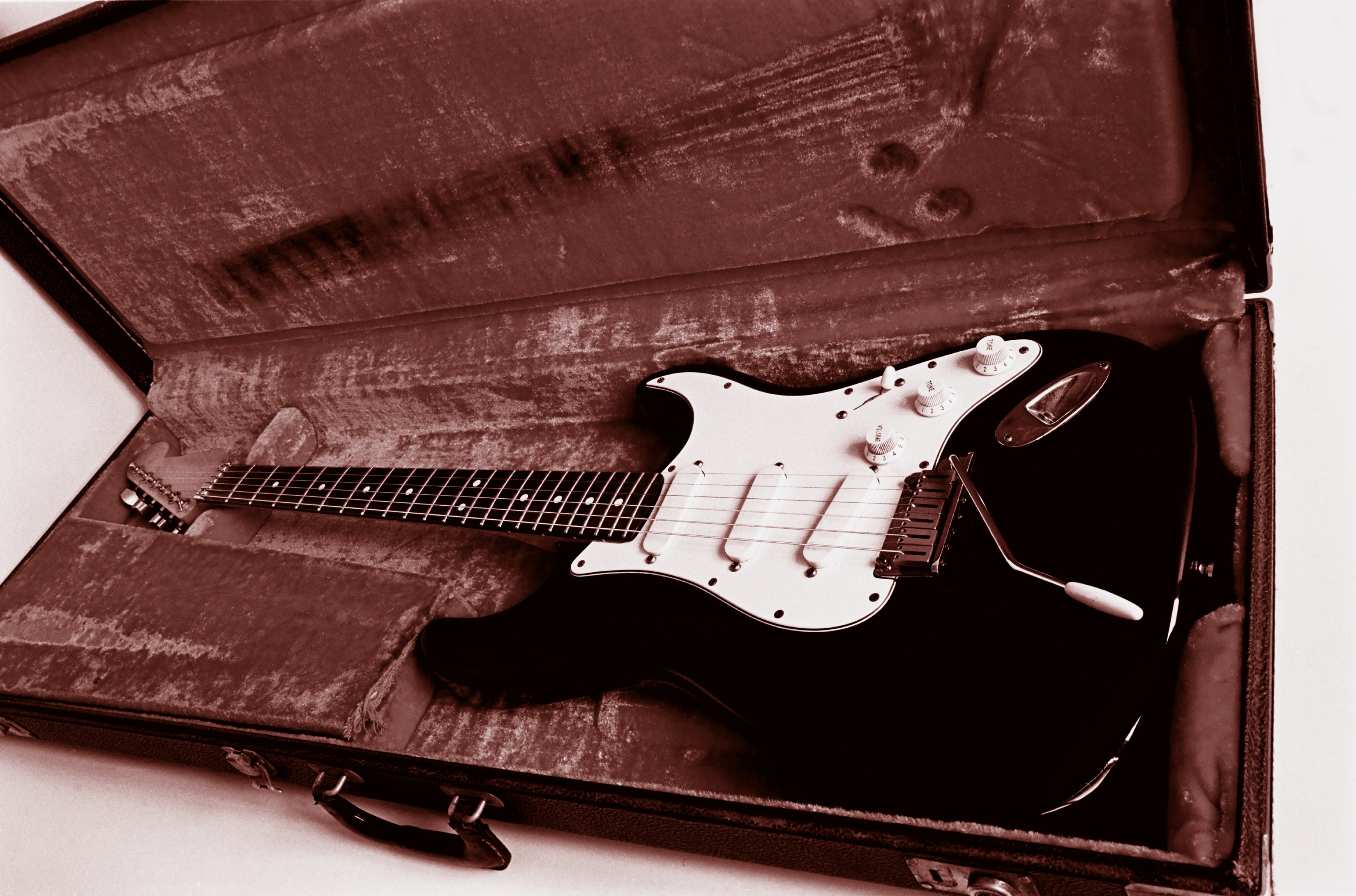 Rodney Atkins is doing everything he can for children the world over – all to thank his mother for granting him the gift of life.

Rodney Atkins at a concert. Photo credit: Bodyguard2011 on Flickr

In 2006, Rodney Atkins was named Top New Male Vocalist by the Academy of Country Music. Several of his most popular songs – “If You’re Going Through Hell,” “Cleaning This Gun,” “These Are My People,” and “It’s America” – have topped country music charts. Just last year, Atkins released his fastest-rising single yet, “Take a Back Road.”

Many would say that Atkins has a natural gift with the guitar. As his CMT biography puts it, he didn’t even “get his first guitar until one Christmas in high school.” Regardless of the late start, “he took to the instrument instantly and was soon playing anywhere he could around his Cumberland Gap, Tennessee, home.” Since he discovered his talent, Rodney Atkins has been giving back to the world and to country music-lovers everywhere.

But perhaps the greatest gift Atkins has given is one that he himself was given as a baby: the gift of life.

A sickly child, he was born with a respiratory infection and given up for adoption. While living in a small-town orphanage, Rodney was adopted by loving parents Allan and Margaret Atkins and raised in Harrogate, Tennessee. Rodney has never talked about his birth mother before, until now. He shared with the Associated Press that he met her in 2008, after becoming the spokesman for the National Council for Adoption.

It’s clear that Atkins is very grateful that his mother gave him a chance at life. She did something that was difficult for her, but for the best for him. Out of a painful situation, she created beauty.

Rodney says his birth mother got pregnant at 19 after what he described as a traumatic first date. She hid the pregnancy from her family and chose to give him up for adoption.

“I just wanted to tell her thank you, because she had some other alternatives to end that situation,” he tells AP. “I might not be here. So you don’t want to take it for granted. She kept saying, ‘I’m sorry.’ I kept saying, ‘Thank you.’”

Indeed, Atkins has not been taking the gift he was given for granted. He has used his platform as a country musician to step into the role of a spokesman for the National Council for Adoption. He has chosen to speak out so that other children might be given the same chance he was given and so that other mothers might make the same sacrifice that his made. In the AP article, Atkins recognized his birth mother’s courage and said that he could never give back to her as much as she gave to him.

In addition, Atkins has used his music career to raise $5,000,000 for the children’s home he lived at before his adoption. His own website tells about his involvement in the lives of the home’s needy children:

[H]e was surprised to find out the home had been re-named in his honor.

“It’s a real dream come true, working with the National Adoption Council and hosting the home,” he said. “We started out trying to get music instruments for the kids, just as a distraction for them. It’s become something else completely.”

Something just as important as recording music and inspiring others to see through the hard times. For Atkins, his American dream will continue on through the lives of the children that come out of the Rodney Atkins Youth Home.

Rodney Atkins exemplifies the kind of entertainers we need today. He knows that his fame is not just about him. He has chosen to use his platform in a way that betters the lives of many children. He has chosen to give the gifts of hope and life – gifts that he knows all too well are priceless to a child.

Atkins’ thoughts on adoption were included in a devotional from Birthmother Ministries. He says, “It’s a world of ‘self’ out there. Adoption has to be some form of service where people put another individual before themselves.” Atkins also explains part of his own motivation to make a difference and give the gift of life. “People really need to be honest and ask themselves, ‘What … am I doing to make a difference? Are you living, dying and then gone, or did you do something meaningful with your life?”

Last November, Rodney Atkins recorded a public service announcement for the National Adoption Council. You can watch it below: