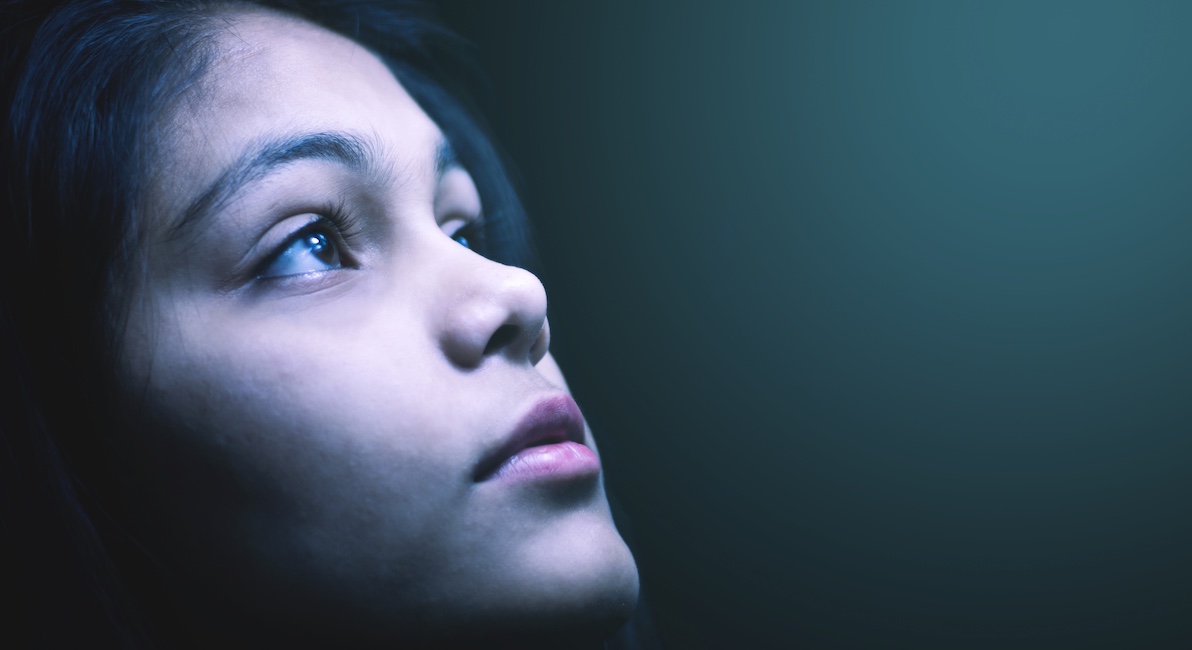 Two men in India have been arrested for raping a child, and then using abortion to cover it up when she got pregnant.

According to the Orissa Post, an English newspaper reporting news in India, the girl, whose age was not given, tried to attend a fair in the Biramitrapur area in March. Afterwards, police found her wandering around a bus stop after she failed to return home. The officer who found her brought her to the police station, but it wasn’t for her safety. Instead, she was taken to the roof of the police station and was raped by Anand Majhi, the inspector rank officer for the station.

Over the next four months, the girl was repeatedly raped by Majhi and four others. When she became pregnant, Majhi took her to Debashis Ghosh, a government doctor at the Biramitrapur Community Health Center, to force her to have an abortion. Notably, the abortion was illegal, but these men—who all held positions of government power and authority—colluded to force the girl into the procedure anyway.

As Live Action’s Aiding Abusers investigation showed, far from being an isolated incident in a country far across the world, abusers regularly use abortion as a tool to cover up their crimes. And abortionists are often all too willing to go along with the scheme.

Forty-year-old Adam Gault, for example, kidnapped teenager Danielle Cramer and held her captive for over a year. Gault raped and impregnated Cramer, then took her to an abortion facility, where Cramer was forced into an abortion. The abortion facility then delivered her right back to Gault without alerting authorities. In another case, a 13-year-old girl’s stepfather repeatedly raped her, then took her to Planned Parenthood for an abortion. The abortion business failed to report the abuse, and she was raped for another seven months. Two other Planned Parenthood facilities were sued by two separate teenage girls, who both reported abuse to staffers, and in both cases, staffers looked the other way. There are countless other examples.

As for the victim in India, her abusers were arrested, but not until she was traumatized twice; first, by the rape, and then again by the forced abortion. The abortion industry claims to care about women, but fail when women need someone to help and protect them the most.