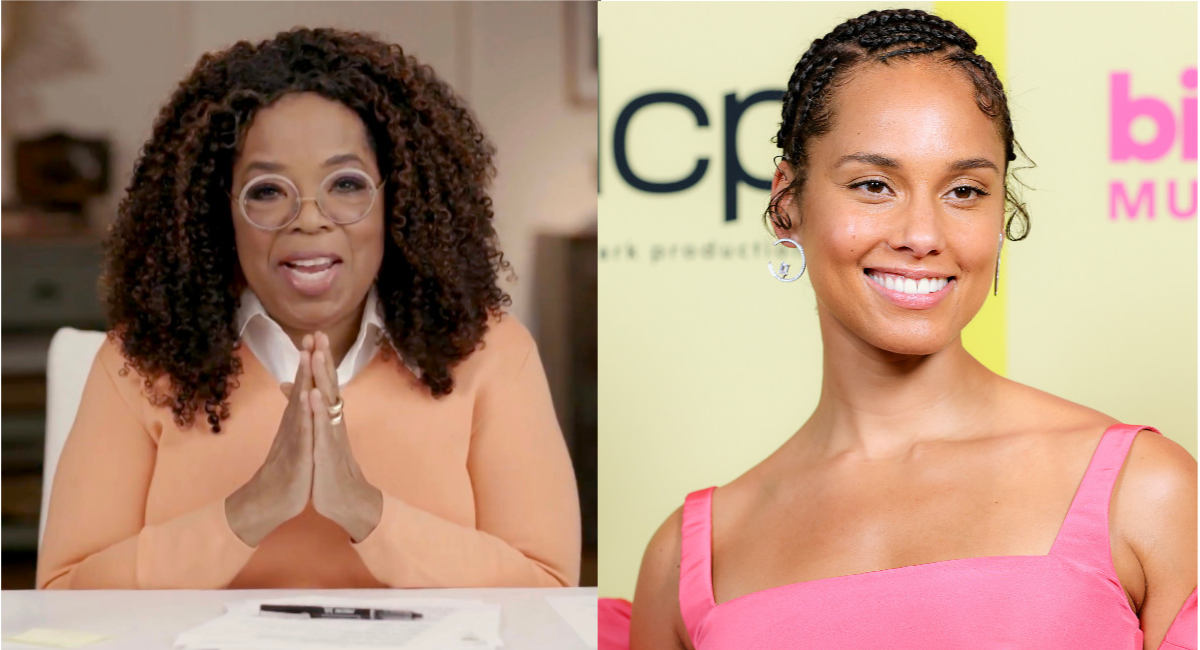 Sometimes it is difficult for pro-abortion people to admit that every life is precious. Texas valedictorian Paxton Smith recently gave a speech decrying pro-life legislation, saying, “I am terrified that if my contraceptives fail, I am terrified that if I am raped, then my hopes and aspirations and dreams and efforts for my future will no longer matter.” In that speech, Smith made it clear that she felt her own life was more precious than the lives of any children that might unexpectedly be conceived.

But often, supporting a woman’s “right” to kill her own child in an abortion brings a sort of cognitive dissonance, because it goes against everything we instinctively know is right and good — and sometimes, the truth slips out in unexpected ways. Though abortion supporters tend to ignore the life of the preborn child inside his or her mother’s womb, many have expressed thankfulness that they were granted the gift of life when they were in that vulnerable state themselves. 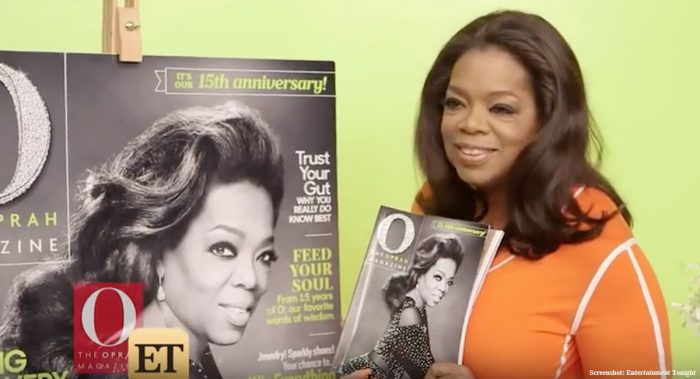 Though Winfrey has supported the Shout Your Abortion movement, when her mother was dying, they had a poignant and profound conversation. Winfrey told People (emphasis added):

What I said was, “Thank you. Thank you, because I know it’s been hard for you. It was hard for you as a young girl having a baby, in Mississippi. No education. No training. No skills. Seventeen, you get pregnant with this baby. Lots of people would have told you to give that baby away. Lots of people would’ve told you to abort that baby. You didn’t do that. I know that was hard.

I want you to know that no matter what, I know that you always did the best you knew how to do. And look how it turned out.

No matter the hardships, Winfrey expressed gratefulness for her mother’s sacrifice in choosing life and in raising her in the best way she knew how. 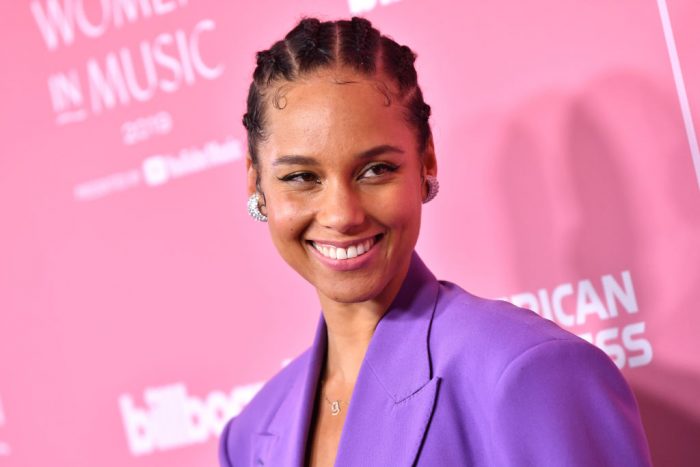 Keys, a Grammy-winning musician, not only chose life for her own child in an uncertain situation, but was herself conceived in a less than ideal circumstance. Her mother, Terry Augello, chose life after becoming pregnant during a brief relationship with a flight attendant. Keys told CBS News (emphasis added):

She was making a really big choice. And at the time, I’m sure she didn’t even know why she was making that choice exactly. But she knew it. She knew what she needed to do….

I can’t even imagine, as a mother today, me sending my kid off into those streets. But if you had to, I mean, what’s she gonna do? She had to go to work, I had to go to school. We had to live. That’s how it is.

I am so grateful to her for choosing me. And I really appreciate her.

On a 2019 episode of his show Real Time, Maher discussed the Hyde Amendment with a panel of guests, one of whom was a vocally pro-abortion female legislator from California. In discussing then-candidate Joe Biden’s flip-flop from supporting Hyde (which bans federal taxpayer funds from paying for most abortions) to opposing it, Maher said (emphasis added):

I’m pro-choice, but, I mean, I’m a little squishy and always have been because they told my mother after my sister — very difficult birth — she shouldn’t have another one, so knowing that I could have been on the cutting room floor….

The audience reacted with laughter to Maher’s honest retelling of how his life could easily have been ended in abortion, and in an attempt at humor, the female legislator referred to Maher as the “consequence” of his mother’s choice not to abort him.

If nothing else, the video segment — which can be viewed here — is a good example of how abortion supporters seem to think that 1) women are not equal to men unless they have the “right” to kill their children before birth and 2) insinuating that someone should have been aborted is comedy gold. 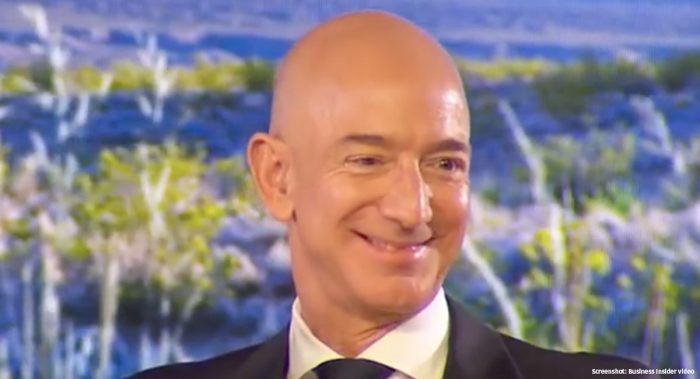 Amazon founder Jeff Bezos’ mother, Jacklyn Gise, was 16 when she became pregnant by her 18-year-old boyfriend. The couple went to Mexico and got married, only to divorce shortly thereafter. According to Bezos, he never knew his father. He said in an interview with CNBC:

My grandfather went to bat for her, and then they tried to kick her out of school, and they’re incredible, so the gift I had was I that had this incredible family.

I won the lottery with my mom. Thanks for literally everything, Mom. pic.twitter.com/gEuVgxotdw 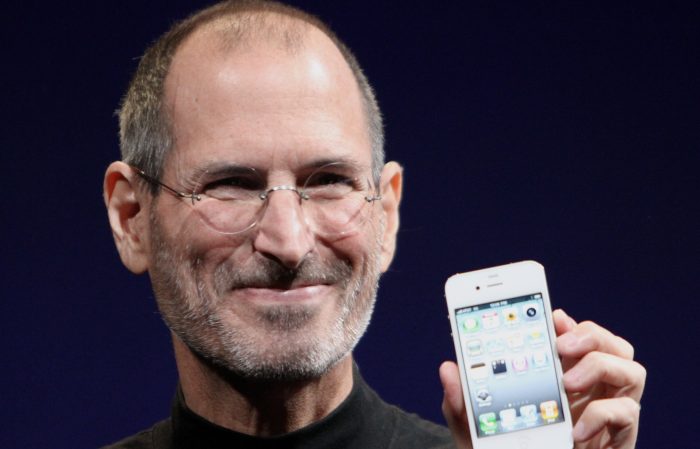 Apple founder Steve Jobs, who died in 2011 from cancer, was adopted as a baby and it shaped his entire life. Jobs was grateful, and at one point, he hired a private investigator to locate his birth mother so he could thank her for choosing life. Jobs said (emphasis added):

I wanted to meet [her] mostly to see if she was OK and to thank her, because I’m glad I didn’t end up as an abortion. She was 23 and she went through a lot to have me.

It stands to reason that anyone grateful for their own life — no matter how difficult — should be pro-life for every child who, like them, has the potential to become whatever he or she wants to be. Each child — each life — is created with purpose, and has the right to live.