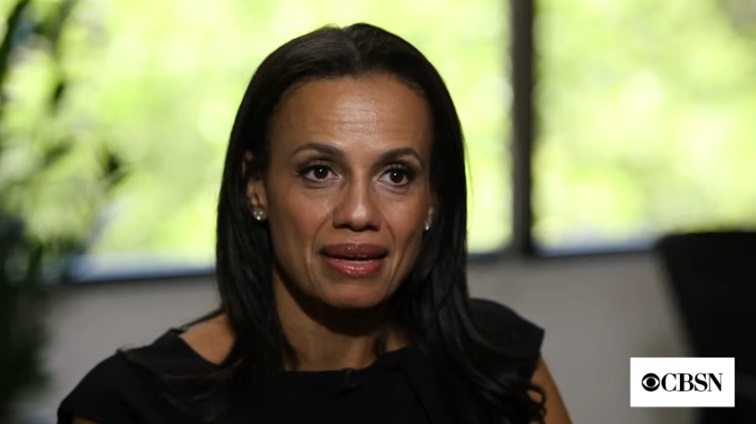 The media (which typically treats abortion advocates much more favorably than pro-life advocates) is fawning over Planned Parenthood’s “acting” president, former Board Chair Alexis McGill Johnson. In a 24-minute interview conducted by CBS News’ Kate Smith, Johnson admitted she was on Planned Parenthood’s board when it voted “to ensure that abortion was one of our core services” and forced “every center affiliate” to provide abortions. Live Action News has previously detailed Johnson’s activism. The acting president was tossed softball questions without challenge or follow-up by the CBS reporter — which might explain why CBS was also the go-to media outlet chosen to introduce recently ousted president Dr. Leana Wen when she began her short tenure in late 2018.

Johnson claimed that the “media” misread Wen’s outgoing statement on “philosophical differences.” But in a letter to “colleagues” posted to Twitter, Wen stated, “The new Board leadership has determined that the priority of Planned Parenthood moving forward is to double down on abortion rights advocacy.” What is there to misread? It doesn’t get more clear than that.

What else did Johnson reveal in this softball interview?

Johnson caught herself before she made a similar claim to one previously made by Wen, regarding the number of women who died from abortion prior to Roe v. Wade. That claim went unchallenged by the media (including CBS) for months until Live Action News debunked it multiple times. Finally, the Washington Post stepped in to fact check. Johnson said:

What we don’t want to do is go back to times where people were making very awful choices — you know — life threatening choices to access abortion care… or connecting to providers that aren’t as trusted in their communities. So, the more available access to abortion is in your own community, the more likely you will be able to make a choice that will be safe. And so that’s really of our concern….” 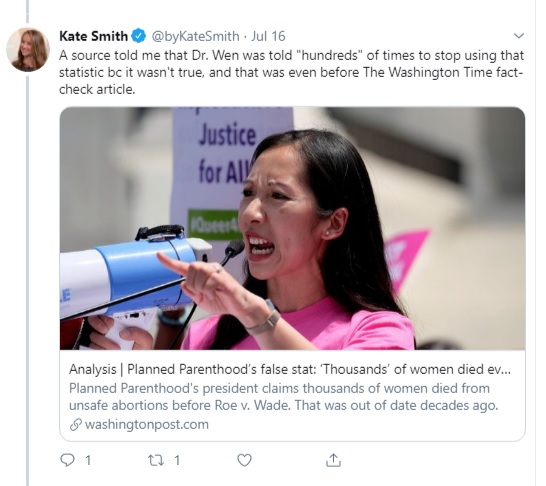 To recap, Johnson acknowledged that abortion “providers” weren’t “as trusted in their communities” before Roe… and after Roe, legal abortion is only safe if there are “choices” of providers. 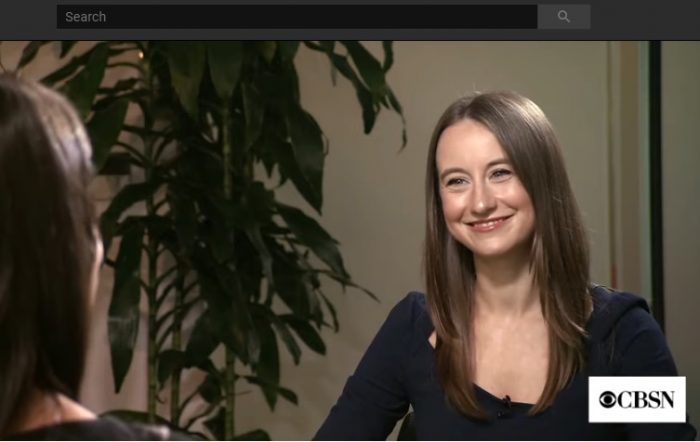 CBS’s interview: Full of falsehoods and a lack of real reporting

Inexplicably, CBS’s Kate Smith cited the false Planned Parenthood 3% stat (stating that abortion accounts for a mere 3% of PP’s services), debunked by the Washington Post four years ago. Slate even called the 3% statistic “meaningless—to the point of being downright silly.” In addition, Smith claimed 28% of Americans believe abortion is morally wrong, without citing a source. But in May of 2019, Gallup reported that 50% of Americans found abortion to be morally wrong. Additional polling shows a clear majority says there should be limitations on abortion.

The CBS interview failed in many more ways, as well. CBS’s Kate Smith failed to…

Live Action News previously documented that 87% of Title X family planning services providers are NOT Planned Parenthood facilities, 59% of patients getting Title X services are NOT getting them from PP, and PP’s Title X qualified services have DROPPED 60% over 8 years.

CBS asked Johnson about Planned Parenthood’s security, claiming increased “anti-abortion violence.” Johnson responded that Planned Parenthood strives to ensure safety of staff, and yet, CBS failed to bring up instances when PP failed to do the same for victims of rape. Documented criminal cases reveal how PP failed to report child sexual abuse — and in some instances returned sexual abuse victims into arms of their abusers. Planned Parenthood also failed to protect women who were injured or killed after trusting PP to keep them safe during their abortions, like Tonya Reaves, who was left to hemorrhage for hours following her abortion and later died.

Watch the full CBS interview with Alexis McGill Johnson below: