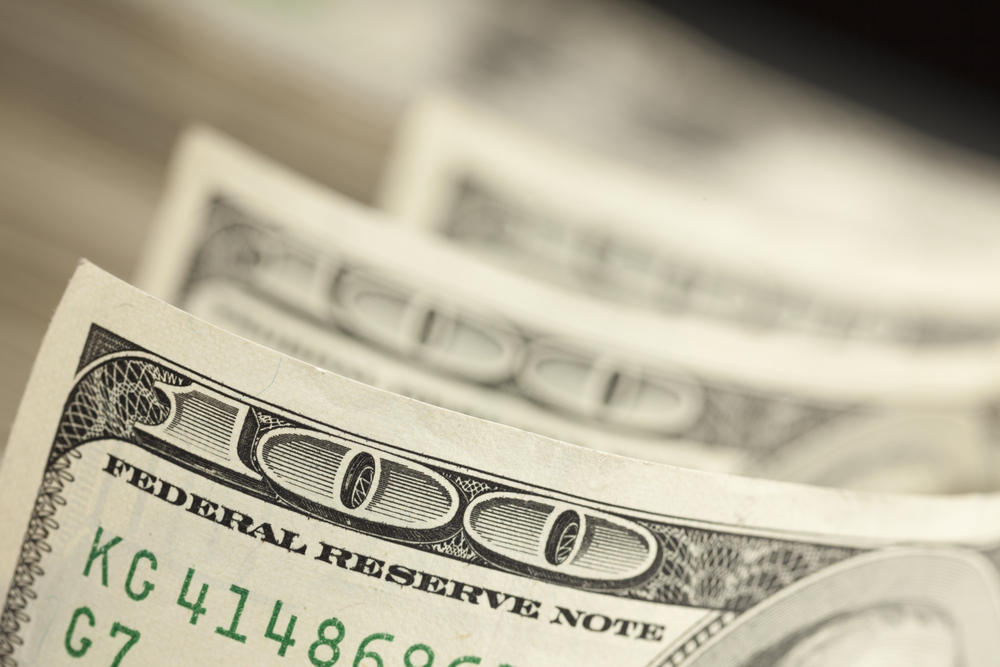 Today, Live Action has released a new report summarizing Planned Parenthood election efforts, dubbed as a “political money laundering scheme” to defeat pro-life candidates and elect pro-abortion politicians to carry out its agenda. Live Action News has previously documented that the abortion corporation’s political arms vowed to spend $20 million on their own in the 2018 midterms and $30 million in a consortium with other groups in a campaign called “Win Justice.”

Although election spending is carried out via the group’s political arms, a past Live Action News article noted how Planned Parenthood’s former CEO, Cecile Richards once told the New York Times, “We aim to be the largest kick-butt political organization.”

According to Live Action’s report on Planned Parenthood’s 2018 midterm election efforts, there is a big funding cycle between the abortion corporation and the pro-abortion politicians its political arms work to elect: 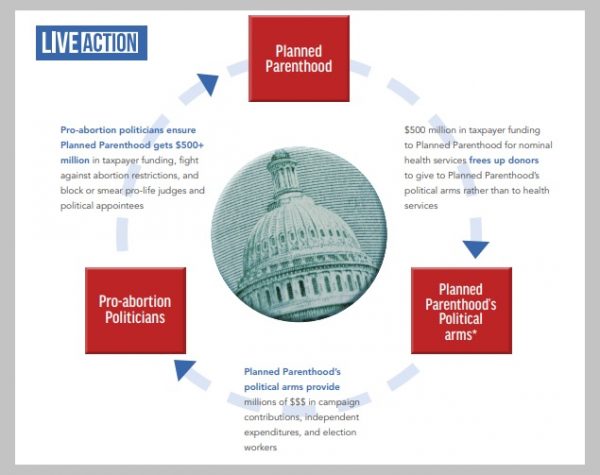 Those politicians, in turn, ensure that Planned Parenthood continues to receive over half a billion dollars in federal and state funding from taxpayers every year – almost 40 percent of Planned Parenthood’s annual budget. These politicians will also fight against the appointment of judges and certain administration officials who are pro-life. They’ll also fight restrictions on abortion, such as bans on dismemberment abortions and fetal pain legislation that prohibits abortions after 20 weeks.

In succeeding election cycles, Planned Parenthood’s political arms will, in turn, spend millions of dollars to help these politicians get re-elected and to defeat their pro-life challengers. 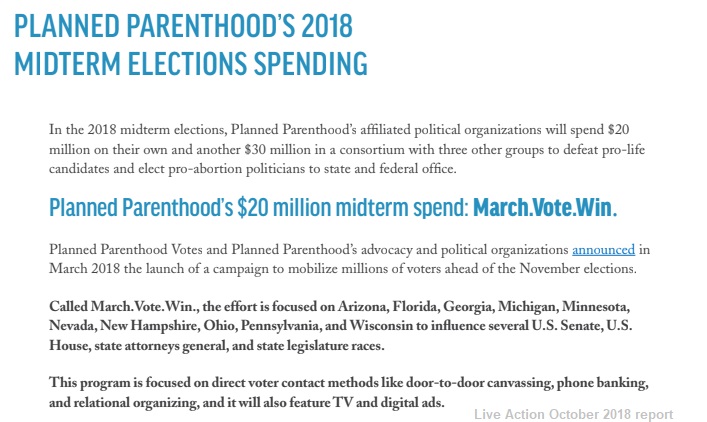 And, while it bills itself as a health care organization, a review of the group’s annual reports show that despite increasing government funding, the corporation’s actual health care services are decreasing: 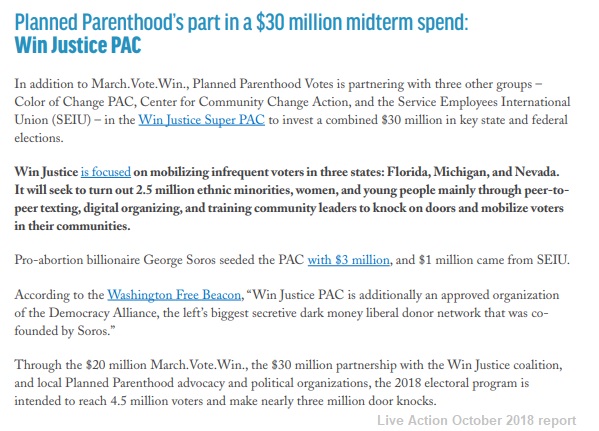 According to Rose, “Getting a half billion dollars a year from taxpayers allows the abortion chain’s donors to divert their money to political efforts to defeat pro-life politicians and to lobby for taxpayer funding of abortions, increases in federal funding, and the repeal of all abortion regulations.”

According to Live Action’s report:

[T]axpayer dollars aren’t just allowing Planned Parenthood donors to divert $20 million and some portion of Win Justice’s $30 million to the midterms. According to its latest annual report, Planned Parenthood and its political arms were able to spend $160 million last year for “public policy” and “movement building” and to “promote health equity” and “engage communities” as well as another $85 million on fundraising. 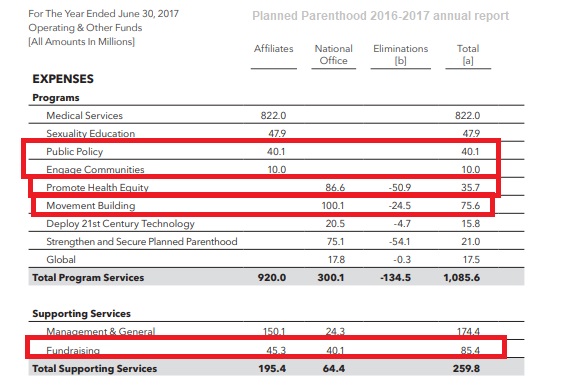 While nationally, abortions are declining, the organization’s abortion market share has steadily increased (due in part to the half a billion dollars they receive from taxpayers annually) — and the abortion corporation has just announced plans to essentially double down. According to Live Action’s report:

Despite declining clients and health services, Planned Parenthood’s newly released plan for 2019 reveals the corporation’s continued obsession with abortion. The plan from both Planned Parenthood and its political arm, Planned Parenthood Action Fund, is “a multi-million dollar, nationwide effort” to “expand access to abortion in the United States.”

“While Planned Parenthood and its supporters continue to claim that the $500+ million it receives annually from taxpayers doesn’t pay for abortions, that funding clearly frees up other money to help in this effort to create more access to abortion — and to grow Planned Parenthood’s market share of the abortion business,” Live Action states in the report. 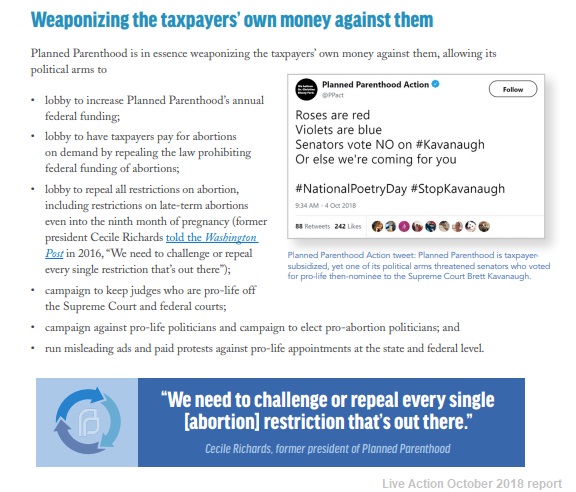 Rose has called for the “corrupt bargain between Planned Parenthood and pro-abortion politicians” to end:

It’s paid for by taxpayers and with the lives of over 320,000 preborn children every year. Congress and the president must fulfill their promise to defund Planned Parenthood of all taxpayer dollars. American taxpayers should not be in the abortion business, nor should they be subsidizing campaign contributions to any politician to keep them in office.