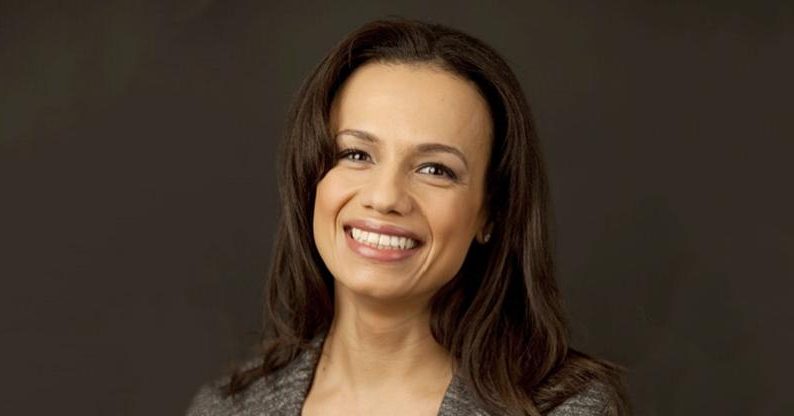 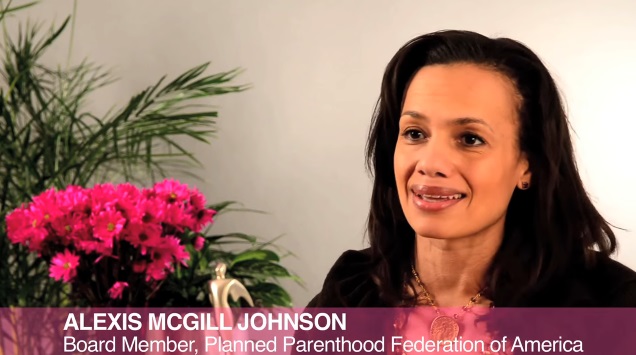 Alexis McGill Johnson previously served as a Planned Parenthood Action Fund Board member and as Chair of the Planned Parenthood Political Action Committee. She also served nearly a decade on the Board of Directors for Planned Parenthood Federation of America. Her fundraising talents were spotlighted by Planned Parenthood — which, after taking half a billion in taxpayer dollars, recently netted nearly $245 million in excess revenue over expenses, according to the corporation’s latest (2017-2018) annual report. Planned Parenthood noted Johnson’s service as “Board Chair from 2013 to 2015” and the fact that she “expanded the organization’s philanthropic reach to fund critical initiatives to increase access to care and meet the needs of Planned Parenthood’s patients.” 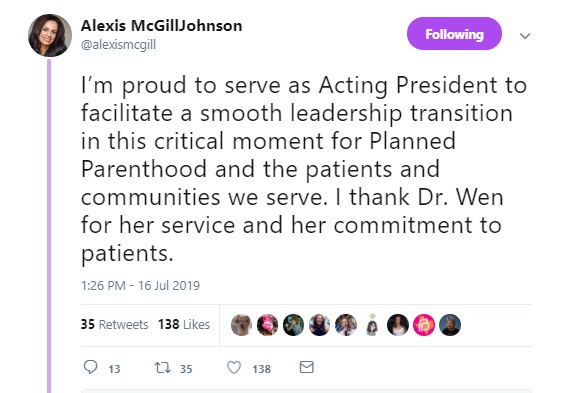 “I’m proud to serve as Acting President to facilitate a smooth leadership transition in this critical moment for Planned Parenthood and the patients and communities we serve. I thank Dr. Wen for her service and her commitment to patients.” Johnson stated on Twitter.

READ: Is Planned Parenthood struggling with an identity crisis?

In a video interview with Planned Parenthood Action, Johnson claims she began her activism with Planned Parenthood after seeing a billboard, which was erected by the pro-life African American group Life Always in New York City’s SoHo neighborhood. The message, which she claimed caused her “anger,” simply stated, “The Most Dangerous Place for an African American Is in the Womb.” 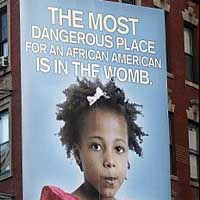 Like her predecessor, Cecile Richards, Planned Parenthood described the new acting president as: 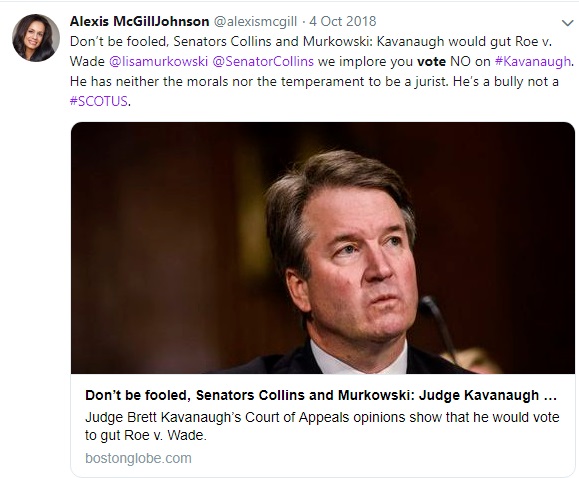 Johnson’s resume is definitely an example of political activism, much like Richards’ was. Johnson is the Co-Founder and Co-Director of Perception Institute, which describes itself as a “consortium of researchers, advocates, and strategists” but includes Planned Parenthood as a “participant” while “partnering” with several known abortion and left-wing population control supporters such as the Ford Foundation, the W.K. Kellogg Foundation, and George Soros’ Open Society Foundation, among others. 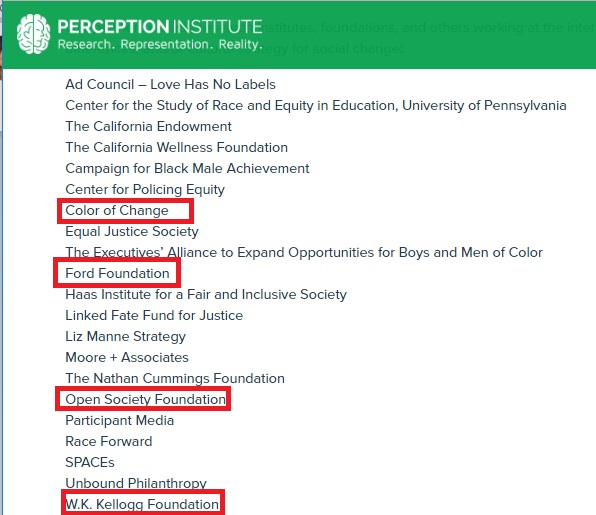 Her political advocacy is described in part:

According to PPFA, Alexis serves on the board of Revolutions Per Minute, Narrative Initiative and Color of Change, which  joined Planned Parenthood’s $30 million political efforts funded by billionaire George Soros under the umbrella  “Win Justice” to flip Congress in 2018.

Live Action News previously documented that Color of Change was sought after by the Soros left-wing group Open Society Foundation for its U.S. Programs Opportunities Fund (USP) because COC had “younger, social-media savvy African Americans.” Open Society assisted COC to “aggressively help it raise resources, within USP and with other funders, so that it may stay on track with rapid expansion that now includes more than 900,000 online members and a 16 person staff.”

Johnson is a staunch defender of Planned Parenthood, even after the Center for Medical Progress (CMP) secretly taped high ranking Planned Parenthood staffers haggling over the price of aborted baby body parts. In 2015, Johnson went on MSNBC’s Krystal Clear and described members of CMP as “extremist” and “terrorist” telling host Krystal Ball, “It’s so clear when you look at the video that they’re just going for shock value that in any other medical situation that… tissue research is often donated for really important innovations in… disease prevention….” 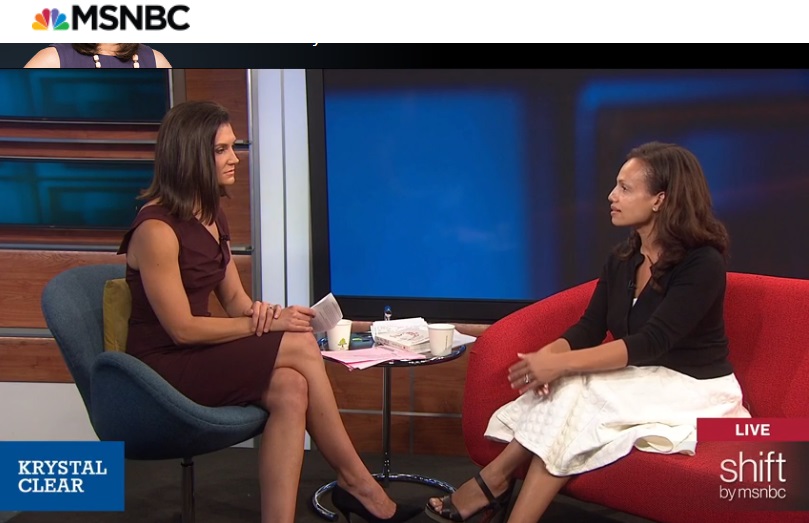 She went on to claim that the “money” went for “tissue either storage, or kind of procurement and our ability to send the tissue to research protocols. And so, in our clinics it’s not something that we – that we necessarily would have on our… docket; it’s something that we are looking into in order to help advance these medical innovations. And so, the tissue really just has to do with transport or storage; it doesn’t have to do with anything that’s making a profit as they’re claiming.”

When asked further how the “amounts of these reimbursements” are calculated, Johnson called the fees standard “in terms of transmitting the tissue to the research facility. Think about what that would involve – right? That would involve having specific equipment, specific refrigeration….” She was adamant that there was zero profit motive behind the tissue research program.

“You see, Planned Parenthood medical professionals deny that we’re trying to make any profit off of this.”

Johnson’s claims about the money being simple “reimbursements” has been debunked here.

Live Action News recently reported that two U.S. senators requested an update from the US Attorney General and the FBI into to a previous Judiciary Committee investigation, which issued criminal referrals for Planned Parenthood Federation of America and several affiliates and organizations connected to the sale of the body parts of aborted children.