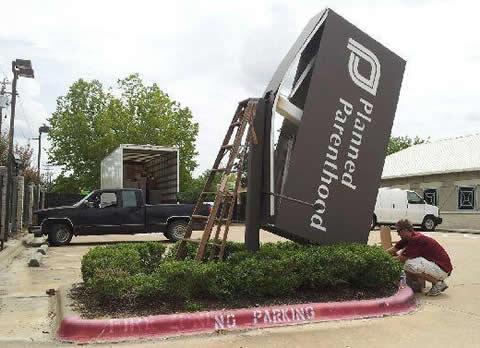 Wen replaced “political organizer-in-chief” Cecile Richards, who resigned in 2018. Shortly after Richards left, VP Dawn Laguens and VP of Communications Kevin Griffis, among others, also stepped down. Why? No one seems to know… and the media is not investigating. Pro-life watchdog group Operation Rescue had a hypothesis, and in February, Live Action News published OR’s research indicating that Planned Parenthood might be purging staffers due to its aborted baby parts scandal, which is still under criminal investigation. A review of OR’s partial list of retired Planned Parenthood staffers (seen below) made a compelling case for OR’s  suspicions.

Among those listed above are some former employees who were seen in the Center for Medical Progress’s multiple undercover videos, with names you may remember: Deborah VanDerhei, Deborah Nucatola, Carolyn Westhoff, Mary Gatter, Savita Ginde, Vanessa Cullins, and DeShawn Taylor.

Additional staffers have also fled the abortion corporation, with some landing positions with the Democratic Party.

A March 2019 press release from the Democratic National Convention Committee (DNCC) reveals that former Planned Parenthood staffer Joe Solmonese was named Chief Executive Officer of the 2020 Democratic National Convention Committee. According to the release, Solmonese “previously served as Transition Chair of Planned Parenthood Federation of America (PPFA), where he was responsible for overseeing the day-to-day operations of the national office following the departure of Cecile Richards.”

In addition Solmonese served as: 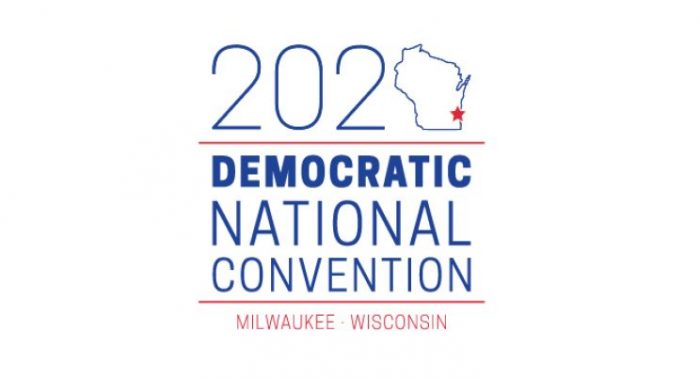 Weeks ago, the Democratic National Committee (DNC) announced the addition of Debra Alligood White as DNCC Chief of Staff “who will oversee day-to-day operations of the convention team.”

According to Johnson’s online bio, while employed with the abortion corporation, she was tasked to “engage[] political, media, entertainment and corporate influencers to shift public opinion and influence culture change among perceptions of reproductive rights, particularly among communities of color as well as young people.”

In December, Johnson was a guest on ComplexCon 2018′s Growth Out of Chaos panel, where she referred to President Trump as “Orangey.”

According to her LinkedIn page, Stark was formerly PPFA’s Director, Corporate Relations. She now works at the pro-abortion Tara Health Foundation as the Senior Director of Corporate Strategy.

Frett left her position as Executive Director of Planned Parenthood Global, the international arm of Planned Parenthood, to join Global Fund for Women as its new President and CEO. That organization describes itself as “one of the world’s leading foundations for gender equality.”

In April, Subak left a long career at PPFA where he served as PP’s Chief Strategy Officer after joining in 2005. His LinkedIn page lists him as a “Consultant.”

The fact is that even before Wen came on board, behind the veil, Planned Parenthood was suffering from an identity crisis, which may have led to staffers jumping ship. And while the media has allowed Planned Parenthood to make Wen its scapegoat, they have failed to point to additional possibilities, such as the corporation’s numerous scandals, abuses, and fraud, including covering up for child sexual predators. More recently, as Live Action News documented, even Planned Parenthood’s own disgruntled employees exposed internal accusations of intimidation, low wages, discrimination against pregnant staffers, and a toxic working environment at Planned Parenthood.