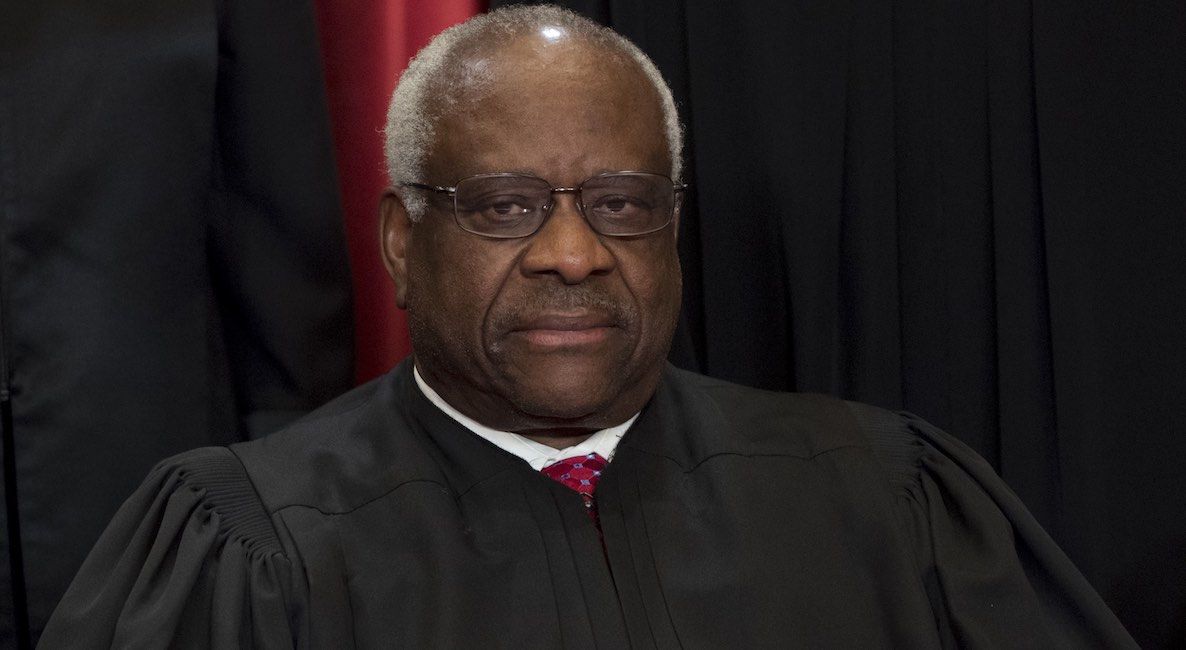 Race-based abortion is 20th-century eugenics, according to United States Supreme Court Justice Clarence Thomas. In a multi-page summary opinion written last year, Thomas stated, “Enshrining a constitutional right to an abortion based solely on the race, sex, or disability of an unborn child, as Planned Parenthood advocates, would constitutionalize the views of the 20th-century eugenics movement.”

The case for which Thomas wrote his opinion was Box v. Planned Parenthood of Indiana and Kentucky Inc., which centered on two provisions of Indiana’s abortion law regarding the disposal of fetal remains by abortion providers (which was ultimately upheld by the Court) as well as regarding discriminatory abortions (which was struck down by the Court). Read more details on the Supreme Court case here. 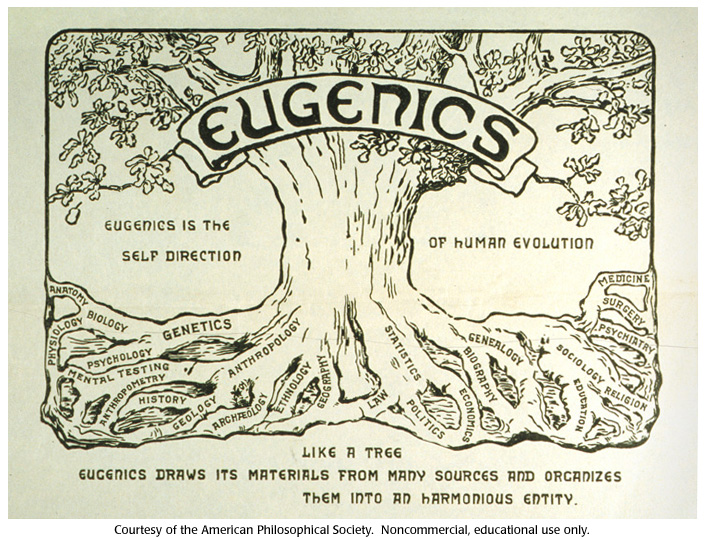 Justice Thomas wrote a lengthy opinion in the case, in which he linked eugenics ideology to Planned Parenthood’s founder Margaret Sanger. But he also mentioned upon one of Sanger’s notorious American Birth Control League directors, Lothrop Stoddard, writing:

[…E]ugenicist Lothrop Stoddard argued that the “prodigious birth-rate” of the nonwhite races was bringing the world to a racial tipping point…. Stoddard feared that without “artificial barriers,” the races “will increasingly mingle, and the inevitable result will be the supplanting or absorption of the higher by the lower types….” Eugenic arguments like these helped precipitate the Immigration Act of 1924, which significantly reduced immigration from outside of Western and Northern Europe…. 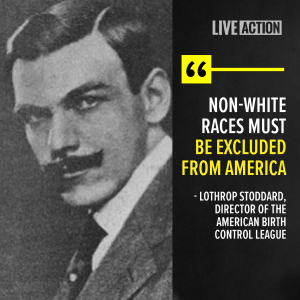 Justice Clarence Thomas, who is Black, addressed the suspicions that the Black leaders of Sanger’s time had about “family planning” and abortion being used as a tool for Black genocide. Thomas wrote:

Avoiding the word “eugenics” did not assuage everyone’s fears. Some black groups saw “‘family planning’ as a euphemism for race genocide” and believed that “black people [were] taking the brunt of the ‘planning’” under Planned Parenthood’s “ghetto approach” to distributing its services.

Thomas was absolutely correct; Live Action News has published several examples of how the Black community was opposed to population control measures:

One journal declared that “abortion is the one mode of population limitation which has demonstrated the speedy impact which it can make upon a national problem…. Planned Parenthood’s leaders echoed these themes. When exulting over “‘fantastic . . . progress’” in expanding abortion, for example, Guttmacher stated that “‘the realization of the population problem has been responsible’ for the change in attitudes. ‘We’re now concerned more with the quality of population than the quantity.’

Live Action News has documented how Alan Guttmacher was instrumental in the decriminalization of abortion, taking Planned Parenthood into the arena of committing abortions. Guttmacher’s ideas of forced or compulsory population control measures were in lockstep with Planned Parenthood’s founder Margaret Sanger. She and Guttmacher were both members of the American Eugenics Society, and Sanger made certain that Planned Parenthood’s board members were knee deep in the eugenics movement. 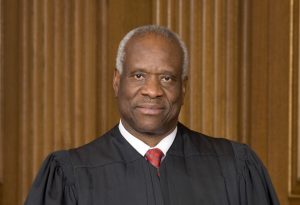 Although Thomas concurred with the Court’s decision not to rule on the discriminatory abortion portion of the case at this time, he recognized that the issue of eugenics must eventually be addressed by the Court, writing, “Given the potential for abortion to become a tool of eugenic manipulation, the Court will soon need to confront the constitutionality of laws like Indiana’s…. Although the Court declines to wade into these issues today, we cannot avoid them forever. Having created the constitutional right to an abortion, this Court is dutybound to address its scope.”

Thomas’s use of the phrase “having created the constitutional right to an abortion” is no accident. The Supreme Court in Roe v. Wade did that very thing, without passing a single law. See more about that in Live Action’s video on the history of Roe v. Wade here.