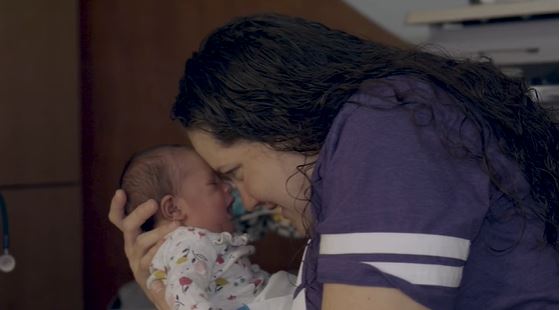 At just four days old, a baby in Baton Rouge, Louisiana, has become the youngest person to receive a cutting-edge life-saving treatment — one of the most expensive in the world.

Lexa Dennis was diagnosed with spinal muscular atrophy (SMA) in the womb. Her older brother Axel also has the genetic condition, and her parents knew there was a 25% chance Lexa would too. SMA is a degenerative disease that happens when a specific gene that makes a protein for motor nerve cells is missing. Without the gene to make the protein, motor nerve cells start to die. When that happens, bodily functions like eating, breathing, and moving can become difficult or impossible. The earlier symptoms appear, the more harmful the condition is. Pediatric neurologist Dr. Charlotte Hollman called it an “opportunity” to diagnose Lexa before birth in order to provide her with care.

“We did do an amnio since we knew we had a 1 in 4 chance of having another SMA child,” said Lexa’s mother Andrea James. “It wasn’t as scary this round two. It was just advocating and getting on it. Making sure we had a good path for her.”

The gene therapy Lexa received, Zolgenesma, is a single-dose medicine administered by IV. It’s for children aged two and under and replaces the missing SM1 gene. The gene then produces the required protein, and the disease does not progress any further. Prior to gene therapy being available, there was little doctors could do apart from making patients as comfortable as possible. Thanks to prenatal screening, doctors were able to secure Zolgenesma to have it ready before Lena was more than a week old.

“Luckily we had physicians that were able to diagnosis her prenatally, which was a big step,” explained neonatologist Dr. Kimberly Stewart, “because most babies are diagnosed after they’re greater than a couple weeks of age to a month and by then the disease has already started to progress. So the medication may help slow it down or stop it at that point but the baby is already symptomatic.”

Dr. Russell Butterfield, a pediatric neurologist at the University of Utah Health and Intermountain Primary Children’s Hospital, spoke about the life-changing treatment to FOX13. “Gene therapy is transformational for children with SMA and their families,” said Dr. Butterfield. “It’s very rare in the medical field to find a cure for a genetic disease. To think that SMA could potentially disappear like polio has is remarkable.” 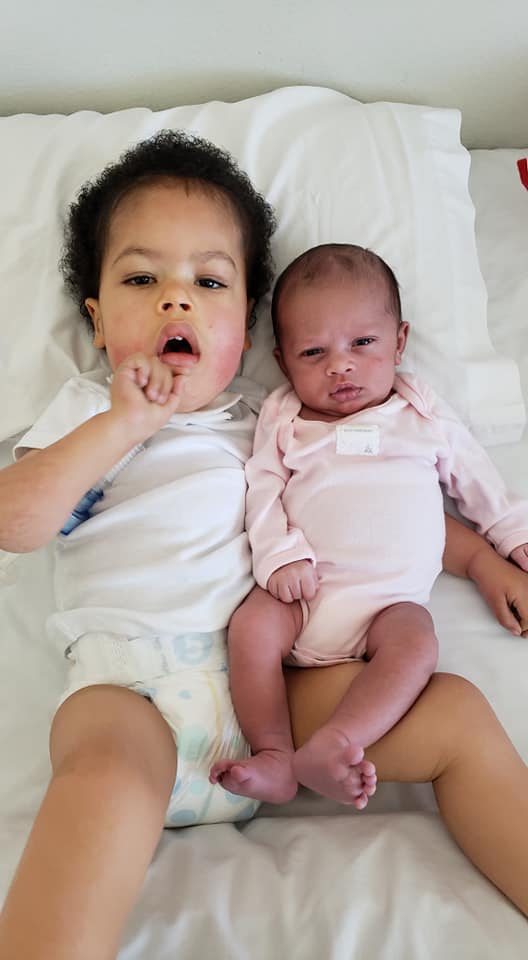 Axel and his baby sister Lexa both have SMA. Via Facebook.

The life-saving drug was approved by the FDA in 2019 and comes with a hefty price tag of $2.1 million for the single dose.

Thankfully, Lexa’s medical team made certain she could get the treatment covered by Medicaid. Dr. Charlotte Hollman told local station WBRZ, “This baby, through the hard work of Woman’s Hospital and the doctors here, the nurses, the pharmacy people, the social workers… they worked very hard to get this baby the gene therapy treatment very quickly, including getting it approved by Medicaid.”

Unfortunately, James has already had experience fighting for the life-saving drug for Axel, who was diagnosed with spinal muscular atrophy at five weeks old. When the gene therapy became available, Louisiana Medicaid denied them coverage of the treatment twice before approving it just two weeks shy of his second birthday. What Axel has lost — like his ability to smile, and to breathe without assistance — cannot be regained, but his sister will have a better chance at a healthy life thanks to everyone’s efforts. 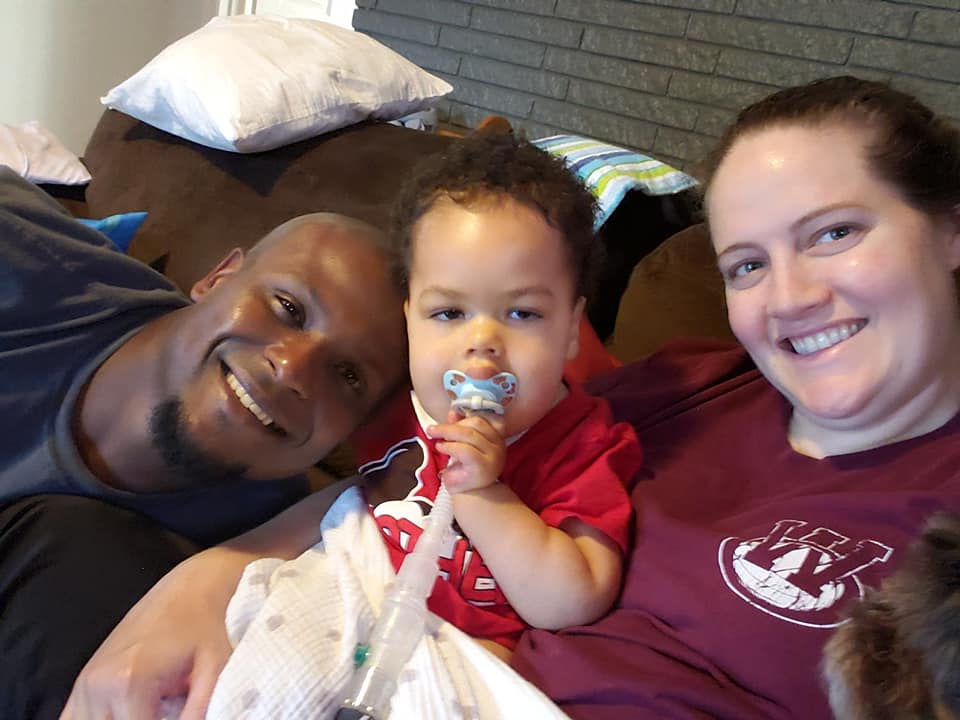 For Lexa’s family, the treatment may be expensive, but giving her back her tiny, young life is more precious than diamonds.