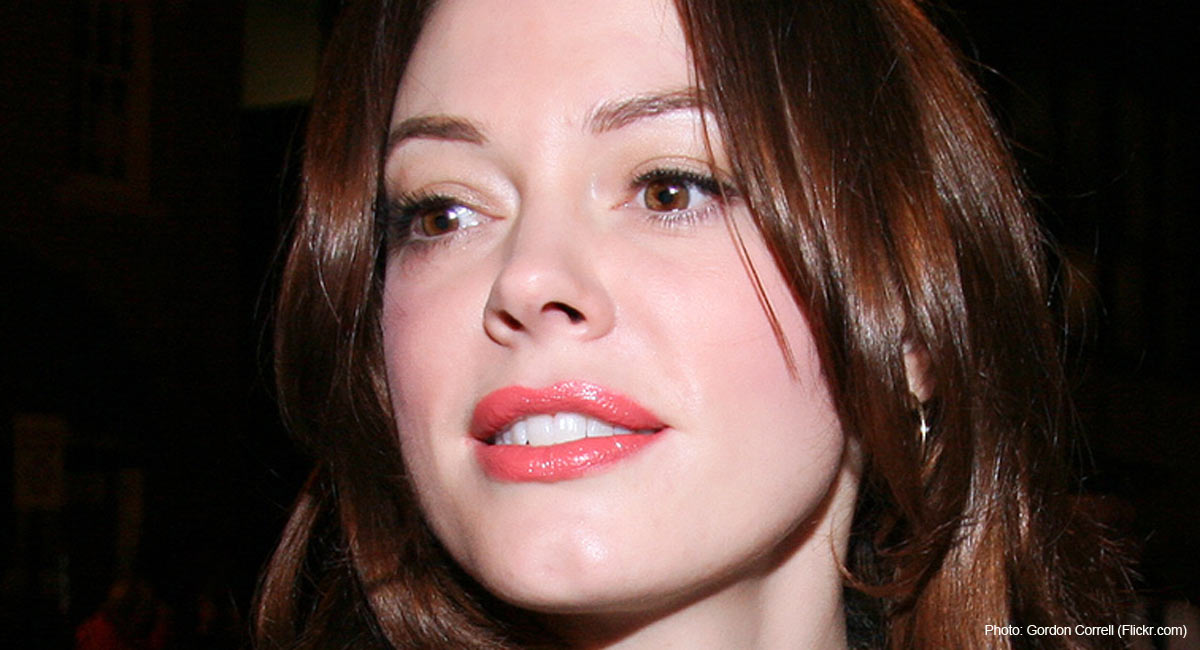 Actress Rose McGowan recently took to Twitter to break her silence about having had an abortion, and in turn, to slam the pro-life movement with arguments that just don’t hold water.

McGowan argued that she had an abortion and that it was her body and therefore her choice. But this is nothing more than a denial of science. The humanity of preborn children is a scientific fact; when someone has an abortion, they aren’t taking out a useless organ or a meaningless clump of cells. A preborn child may reside inside her mother’s body, but she is a separate, living, individual human being.

READ: There is no medical reason for an abortion at any stage. Here’s why.

McGowan linked to a tweet from UltraViolet Action, which claimed that 1 in 4 women in the United States have had at least one abortion, and that 60% of them are already mothers. “Abortion is common, normal, and safe, but anti-choice politicians want you to believe otherwise in hopes of ending safe, legal abortion access,” the tweet read. McGowan responded by admitting that she had an abortion, and that she agreed with the message in the tweet. “I am not ashamed, nor should you be,” she said in two tweets. “That 60% of those who choose to have abortions are already mothers says a lot- they understand more than anyone. I was on birth control and it failed. I realized I could not bring a child into my world and simultaneously change the world.”

How tragic that McGowan missed the fact that raising another human being to make positive changes in the world is changing the world. As for birth control, McGowan is part of the norm: studies show that most women who have abortions were using birth control at the time.

In a second tweet, McGowan made another common pro-abortion argument — if you don’t like abortion, don’t have one — but this is a logical fallacy. There are no other circumstances that this would be acceptable. No one would say the same about other human rights violations in which human beings are harmed or killed. “Don’t like stealing? Don’t steal! Don’t like child abuse? Don’t beat your child!”

into my world and simultaneously change the world. I do not regret my decision and it was not made lightly. If you do not want an abortion, don’t get one. My body, my choice, my life. Have you had to make a choice? Let’s talk and use hashtag #HonestAbortion

McGowan is right in the fact that it is heartbreaking that so many women who are already mothers feel they must have abortions. But it’s not an argument for more abortion; it’s a sign of how our society continues to utterly fail women. Not many women just hope and pray for the opportunity to have an abortion one day; they want an abortion the way an animal caught in a trap wants to gnaw off its leg. Women deserve better, to have choices beyond violence and death.