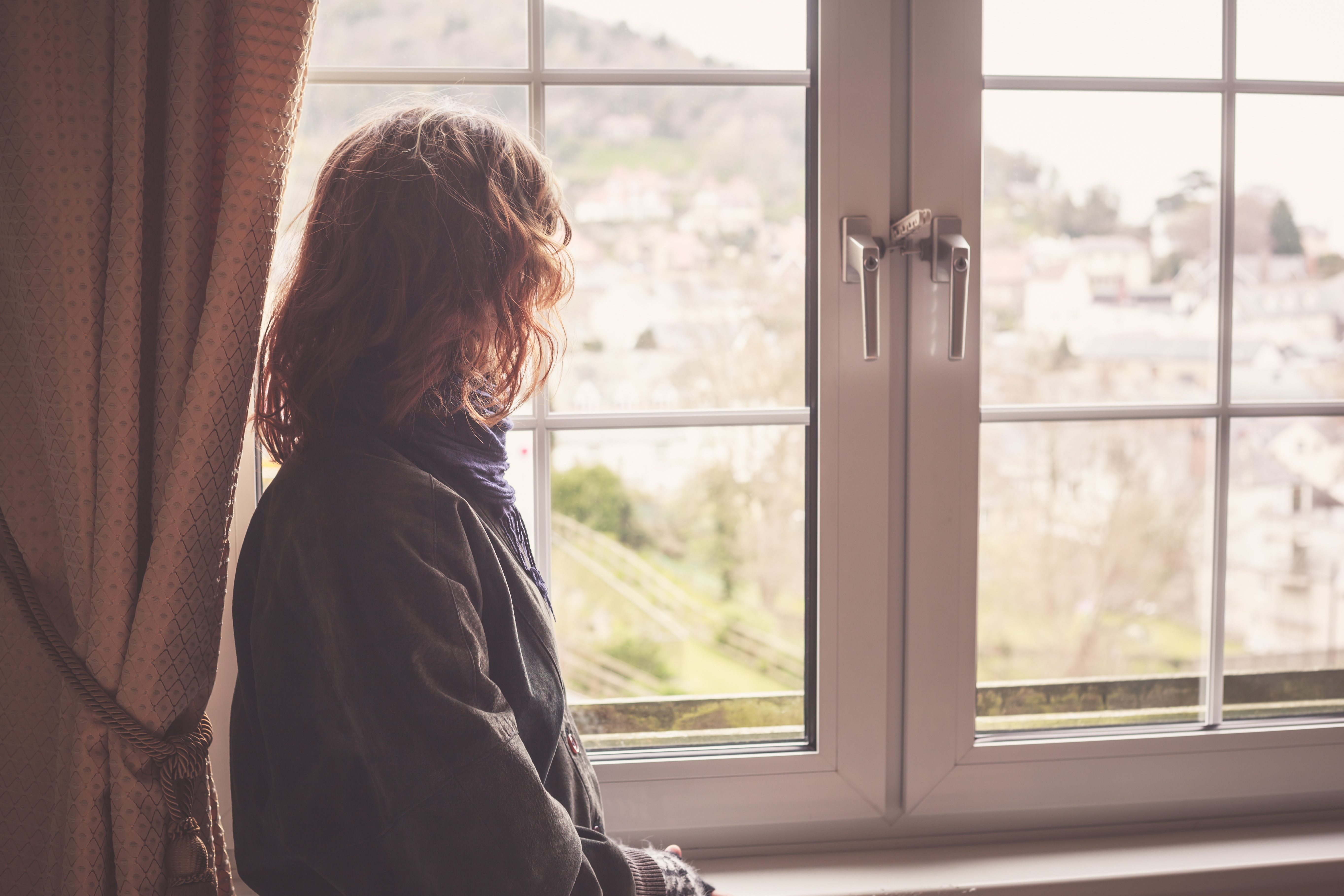 It’s no secret that the earliest feminists were pro-life. Perhaps, it is more specific to note that they were anti-abortion. Women like Susan B. Anthony, Elizabeth Cady Stanton, Louisa May Alcott, and other feminist pioneers all staunchly opposed abortion. More importantly, they condemned the circumstances that drove women to feel that they have no other choice but to kill their preborn children.

There was no shortage of pro-life feminists, but then second-wave feminism came along, and with it, pro-abortion extremism. We all know what happened. Roe v. Wade was decided, making abortion legal in all 50 states, and over 58 million preborn children were killed.

Sadly, the circumstances that drive women to abortion are just as prevalent now as they were over a hundred years ago.

A perfect example is a video of presidential candidate Donald Trump, who professes to be pro-life, talking about how pregnancy is an “inconvenience” for businesses that recently resurfaced on NBC News:

Former Trump executive and “The Apprentice” star Carolyn Kepcher spoke of her reluctance to tell Trump that she was pregnant. She waited until she was six months pregnant and showing to break the news.

I thought, oh, if I tell him I’m pregnant, he’s going to think, oh, this is going to be a long nine months. So, if I tell him at six months, it’s only — it’ll be over in three months … maybe, in my mind, he might think that this would perhaps be a setback, or, maybe I’m going to have to perhaps bring somebody in to replace her throughout her pregnancy or when she takes maternity leave. So, I mean, I’m human, these things certainly went into my mind.

Kepcher took only three weeks of maternity leave, and came back to work part-time afterwards; and it turns out, her fears were founded. Trump responded to Kepcher’s statements, calling pregnancy an “inconvenience.”

When asked if Kepcher felt pressured or worried she might be replaced, Trump responded:

I don’t think so. I think she loves her job … although it’s an interesting premise. She should feel that way a little bit, but the fact is, that would not have happened.

So Trump calls pregnancy an inconvenience, and thinks expectant mothers should feel scared about taking too much maternity leave. Likewise, he called pumping breast milk in the workplace “disgusting.”

Trump, however, isn’t the only man to have this kind of outlook. As Feminists for Life President Serrin Foster explained in an interview with Live Action News, two men approached second-wave feminists and suggested that abortion and feminism should be linked:

Well, it starts with two men, Bernard Nathanson and Larry Later, who founded the National Association to Repeal the Abortion Laws – NARAL. Co-founder Dr. Bernard Nathanson said that after unsuccessfully lobbying state legislators, Larry Later approached the leaders of the women’s movement. He told them that if they want to be paid and hired and promoted like a man, then women should not expect employers to accommodate their pregnancies.

But as Foster also noted, it was a woman — Sarah Weddington, the attorney who successfully argued in favor of Roe — who saw the discrimination against pregnant women, and the injustices that drove them to desperation and abortion. But rather than work to change things andto improve circumstances for women in crisis pregnancies, pro-abortion feminists offered them nothing but abortion, and continue to offer the same today.

Women deserve better than this. They deserve more.

But all today’s pro-abortion feminists offer women is abortion. They’re failing women by not righting these wrongs. That is the battle that must be waged. Abortion doesn’t solve any of these problems. It’s a sentiment that Susan B. Anthony, too, has echoed:

Do we understand whom abortion truly benefits? Men. Abortion allows men to use women for sexual gratification with no repercussions. Men don’t undergo the physical trauma of abortion, nor do they have to worry about the risks. They don’t have to worry about dropping out of school or losing their jobs. Women have all of the stress, all of the fear, all of the responsibility, while men get off with no consequences, all thanks to abortion. What is feminist about that?

Pro-abortion feminists are failing women by pushing abortion and by treating pregnancy as if it’s an inconvenient illness. They are allowing the same injustices and discrimination against pregnant women to continue to fester and grow. The truly feminist thing to do is to demand better for women. But abortion is just so much easier than fostering widespread societal change.

Enough is enough. It is time to demand more.