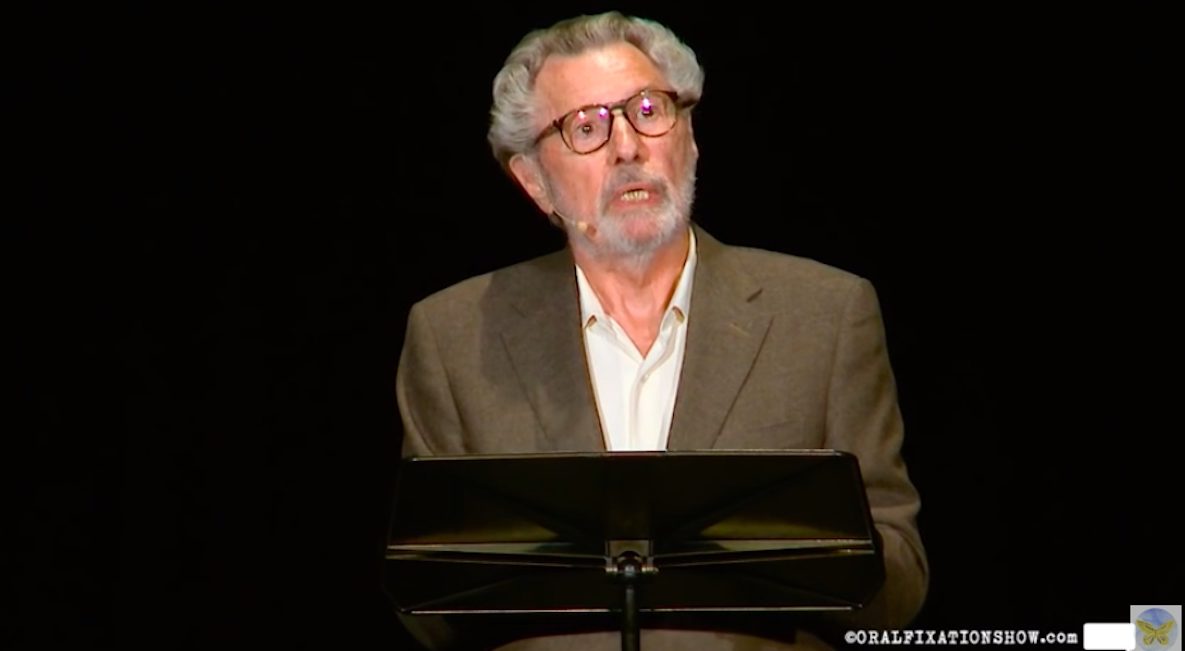 Abortionist Curtis Boyd commits late-term abortions — with no age limit, according to him — at Southwestern Women’s Options (SWO) in Albuquerque, New Mexico. Recent video footage of Boyd, allegedly recorded during a court deposition, has been shared by the Facebook page Abortion on Trial. The latest video clip shared on the page is puzzling, as Boyd claims he has never used digoxin to ensure the death of a preborn child during a late-term abortion — and then later claims that he has used digoxin on an abortion patient.

In the video, Boyd states that ensuring the death of a late-term preborn child “can be accomplished by giving… a digoxin injection…. We use digoxin.” When asked if he has ever used digoxin to ensure the death of a preborn child (“fetal demise”), he answers, “I have not.” Yet later in questioning, Boyd is asked if he has ever injected digoxin into one of his patients abdominally, to which he answers, “yes.”

Boyd then admits he was never actually trained to administer digoxin. “There is no one to train,” he laughs. “I taught myself. I have a knowledge of anatomy, of medications, you can read the instructions…. It’s not difficult for a competent doctor….” He then answers in the affirmative when asked if he has taught a doctor in one of his abortion facilities to administer digoxin.

When asked about risks of digoxin, Boyd says there are “some” but only identifies “an overdose of digoxin” as a risk that would be “the primary risk that I was ever concerned with.” According to Abortion on Trial’s video and Facebook post, “Digoxin is a medication that causes fetal death by heart failure and it is known to increase a woman’s risk of infection and her likelihood of hospitalization by six times.”

Boyd and the staff at SWO commit abortions very late in pregnancy, well past viability, when preborn children can survive outside the womb. In Live Action’s InHuman undercover video series, staff at SWO were more than willing to commit an abortion on a 27-week-old preborn child. A child born prematurely at this age has a 90% survival rate. A different undercover phone recording revealed a SWO abortionist’s willingness to commit a 30-week abortion because the mother was experiencing life “stress.” A child born at this age has upwards of a 95% chance of survival.

This makes Boyd’s original claim in the video clip even more shocking. In a late-term induction abortion, the abortionist injects digoxin or potassium chloride into the heart of the preborn child to cause cardiac arrest and death before the mother goes into labor and delivers a stillborn child. However, at such a late stage in pregnancy, if digoxin is not injected, this means that the child has a strong chance of surviving the abortion — a “dreaded complication” that abortionists have experienced, despite the abortion lobby’s repeated claims that it never happens.

The family of the late Keisha Atkins, who died following a late-term abortion at Southwestern Women’s Options, has filed a wrongful death lawsuit.