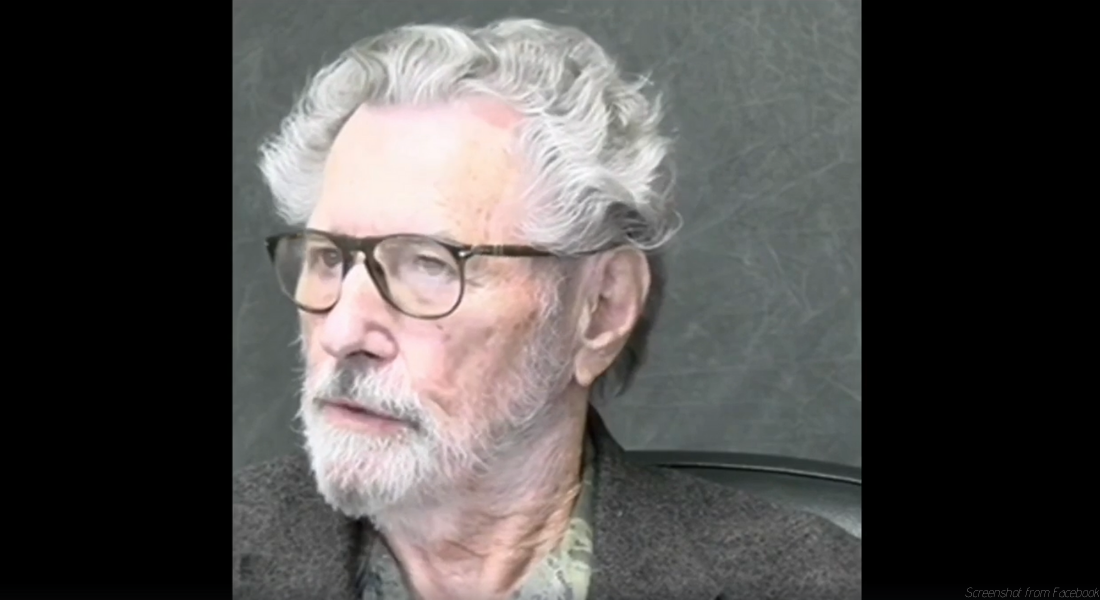 Footage of late-term abortionist Curtis Boyd has surfaced, in which he discusses how he came to commit abortions, and if there are any limits as to how late in pregnancy he’ll kill. Allegedly from a deposition, Boyd admits that there is no limit on how far into pregnancy he is willing to commit abortion, and claims this is “compassion.”

Posted by the Facebook page Abortion on Trial, which states that it exists “to raise awareness and education about abortionist, Dr. Curtis Boyd, and related legal cases addressing wrongful death and injury due to abortion, unethical fetal tissue distribution and research, and more,” the video is short but revealing. Boyd states in the video that he provides the “full range” of abortions, in “first, second, third trimester.” He explains, “I don’t want to say no to someone who’s in a desperate situation.” He continues by explaining why he feels this way: because before he began committing abortions, he was an ordained minister.

READ: On ‘Abortion Provider Appreciation Day,’ these names should live in infamy

“I come from a religious background,” he said. “I’m an ordained minister. And I believe in compassion, and service above self. So that’s my calling. And I do abortion services — I no longer do primary care.” Boyd was then asked what the latest age is that his facility in Albuquerque, New Mexico — Southwestern Women’s Options — will commit abortions.

He replied, “There’s no set period.”

Boyd is a rarity among abortionists in that he has frankly admitted what he does for a living. In a previous interview with a local news affiliate, Boyd said, “Am I killing? Yes, I am. I know that.”

Southwestern Women’s Options was responsible for the abortion death of Keisha Marie Atkins. Staffers there have been caught on tape agreeing to commit a 30-week abortion simply because the mother felt “stressed.”