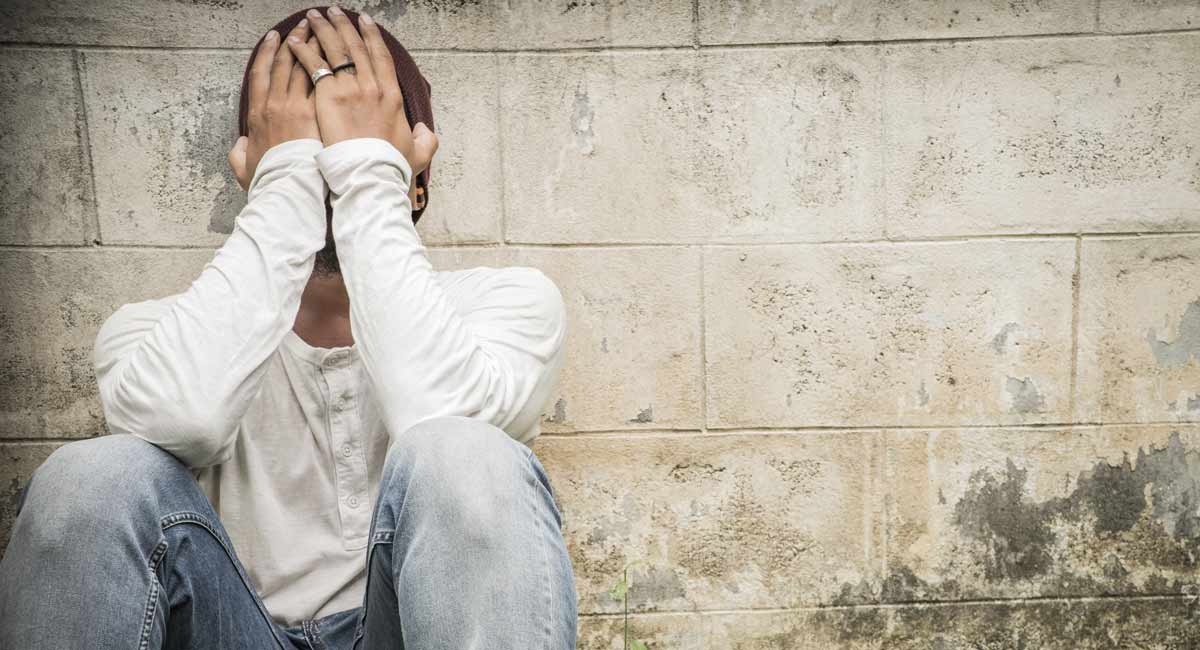 Former Planned Parenthood worker Patricia Sandoval wrote about her three abortions in her memoir. Her boyfriend Saul was the father of her aborted babies. Saul was very happy about Sandoval’s first pregnancy, but things turned sour quickly:

When I told him, his voice brimmed with such excitement and he began to laugh as he spoke. He chimed about how happy he was for us, how thrilled he felt to be a father. He told me not to worry, that he would support me in every way he could. His joy and support made me want to keep the baby.…

During the second ultrasound, Saul held my hand as we stared at the screen. With stunning clarity, we saw our baby’s head and arms moving quickly and his or her little heart beating full force. It was a moment of awe.

Unfortunately, at four months, Sandoval changed her mind about having the baby. Her friends all told her to abort. They said she was ruining her life by having a baby so young. One friend even took Sandoval to a psychic, who told her she would get a letter and should follow its advice. The friend had written Sandoval a letter encouraging abortion. Listening to the psychic and her friends, Sandoval decided to abort.

Sandoval lied to Saul. She had the abortion and told him she had miscarried. Saul was devastated. Sandoval writes, “Never had I heard him sound so sad. The next morning, his pillow was wet from his sobbing throughout the night….”

Unrepentant, Sandoval allowed Saul to blame himself for the “miscarriage”:

In the days that followed, Saul looked for a reason why he might’ve caused the miscarriage and apologized for not taking as good care of me as he should’ve. To deflect my shame over his sadness, I used it to my advantage and let him sink in his guilt and take the blame. “Yeah, you shouldn’t argue with me that often. Maybe it happened because I was stressed out.

Two months after “the miscarriage,” he said, “I think we would’ve had a little girl.” He had seen her in a dream and began to describe her to me: “She had straight brown hair and big, beautiful eyes…” Each word out of his mouth was a shot of guilt, and I stopped him from describing her further.

All of Sandoval’s friends distanced themselves from her after the abortion, and Sandoval’s feelings toward Saul grew more and more negative:

The attraction and chemistry I felt for my boyfriend vanished and I began to question whether he was the person I wanted to be with. His presence irked me and reminded me of what I’d done…

Saul was falling more in love with me as my heart was falling away. Nevertheless, I continued to spend weekend nights with him, popping birth control pills and having sex simply out of habit.

She got pregnant a second time. This time she did not tell Saul about the pregnancy at all, but just had an abortion. Sandoval writes:

After my second abortion, more lies and more guilt fueled my sense of disconnection from Saul. The more my heart turned away from him, the more he clung to me, and the more I felt repulsed. Intellectually, my mind found him very attractive and sweet; but I could no longer stomach any kissing or sexual activity whatsoever…

Nevertheless, she continued having sex with Saul and got pregnant a third time. This time, she told him about the pregnancy:

Not wanting to go to the clinic alone, I convinced him that I didn’t want an abortion, but said that because I wanted to marry him and get married in the Church – and because I certainly didn’t want to disappoint my dad – we should go get the abortion and then do things the right way.

Sandoval was lying; she had no intention of marrying Saul. She writes:

I forced him to go to the clinic with me…

The only moment I remember from the procedure itself was of looking up at Saul and seeing the river of tears running down his face. Frightened for me, he squeezed my hand tightly, and when the vacuum sound began, horror covered his face.

Saul’s pain was disregarded by Sandoval and those offering abortions. Many years later, Sandoval confessed the three abortions to Saul. He forgave her. But the pain he carried for many years (and may still carry) was made possible by an abortion industry that has no regard for the rights or feelings of fathers.