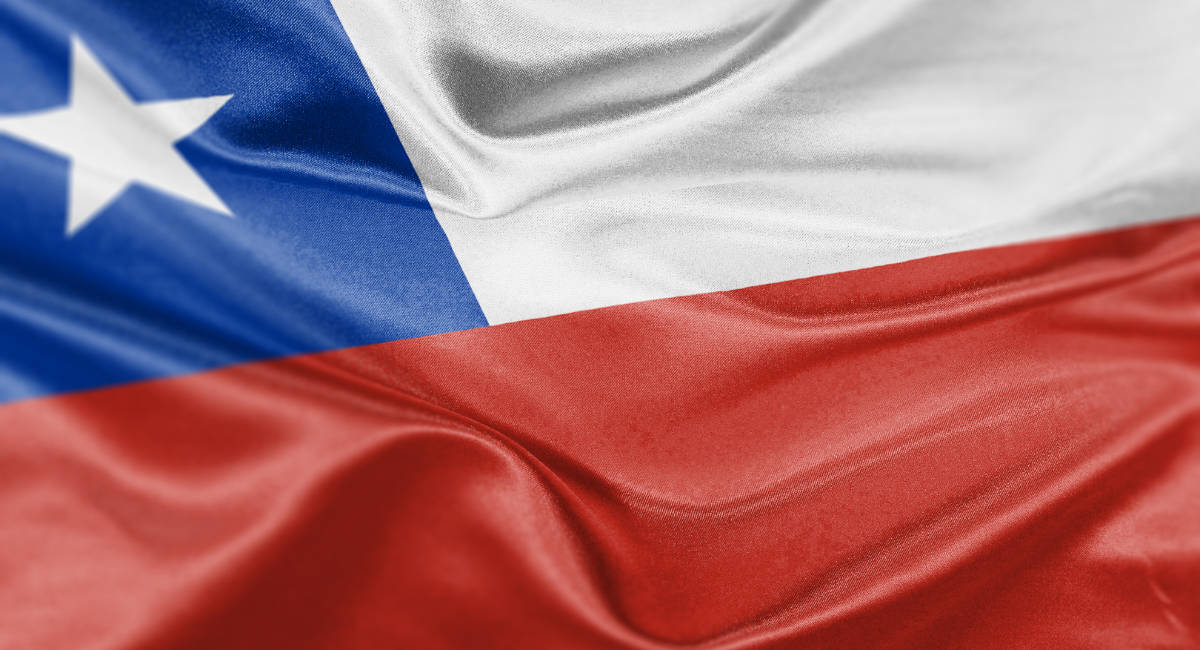 Abortion advocates emboldened by Argentina’s recent legalization of abortion through 14 weeks gestation have set their sights on Chile next.

Historically, Chile has been strongly pro-life, though in 2017 abortion was legalized there in cases of rape, adverse fetal diagnosis, or the “life of the mother.” (Live Action News has previously addressed what’s wrong with advocating for “the rape exception,” the reasons that abortion for cases of fetal disability is inherently discriminatory, and the myth that abortion is ever necessary to save a pregnant woman’s life.)

Now, abortion advocates’ efforts in Chile are on the fast track. In January, female Chilean lawmakers introduced a bill to decriminalize abortion in the country on the heels of Argentina’s late December 2020 vote to legalize abortion. Abortion advocates in Chile are also seeking to influence voters set to elect members of an “assembly that will draft a new Constitution” in April, according to the New York Times. Advocates will further seek to capitalize on the unpopularity of current Chilean president Sebastián Piñera, who has consistently opposed abortion and is expected to be voted out of office in November.

READ: I was conceived through sexual abuse, but the law in Chile saved my life

Further fuel for the fire comes from the Chilean government’s alleged mishandling of a scandal regarding the distribution and inadequate recall of “defective” contraceptives. Several hundred thousand packs of contraceptive pills were initially distributed in early 2020 at government-run clinics, but many were later recalled because placebo pills were in the ‘active’ pill slots (and vice versa) in some of the packages. Other pill packs were found to have crushed pills or missing pills. Around 140 women were reported to have experienced unplanned pregnancies, and they are expected to announce a lawsuit against the government in the near future.

Chile’s government has been transparent and firm about its opposition to any measure to decriminalize or otherwise further legalize abortion. Responding to the introduction of the bill to decriminalize abortion in Chile in January, Chile’s Minister of Social Development and Family Karla Rubilar stated unequivocally, “The government is against free abortion, where there is no reason other than the decision of the woman to be able to interrupt her pregnancy…. The government [view] on this matter is clear.”

Predictably, the drive to legalize abortion in Chile is being framed as a women’s rights issue, wrongly lumped in with legitimate problems Chilean women face, such as femicide. But the reality is that no one has the right to end the life of another human being, no matter where the human being is located at the time of death. Far from empowering women, abortion demeans them, pitting them against their own children. Furthermore, abortion actually perpetuates misogynistic, discriminatory attitudes and cultural norms towards women.

Chilean women deserve real solutions to the real problems they face, and abortion doesn’t solve any of those problems.