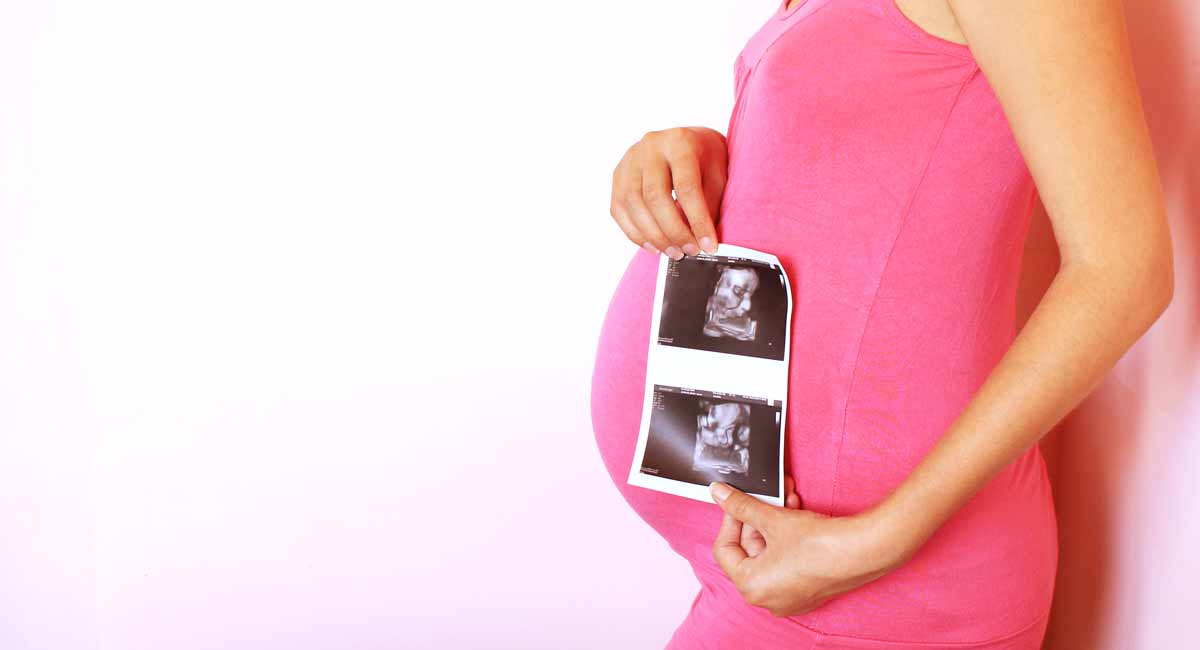 Many women think they have no choice but to have an abortion due to their circumstances, but with support and access to better options and resources, women can be empowered to choose life. In a Facebook post, Paola Bonzi, founder and director of the Mangiagalli Center for Helping Life (Centro di aiuto alla vita Mangiagalli) in Milan, Italy, reflected on a woman she helped 30 years ago who reached out to her again. Bonzi’s story was shared and translated on Aleteia.

One of the very first mothers they helped had arrived with one goal in mind. “’I’m pregnant and I want to have an abortion. I’m an artist — I act, I paint, I specialize in miniatures,’ she said with a look of pride, perhaps to earn our respect,” Bonzi recalled in her post. “’The father of the child I’m expecting abandoned me at the news of the pregnancy, leaving me alone with the rent to pay and without any resources to live on. How could I manage with a child? I can’t do it!’” The woman, named Gabriella, had spoken to another employee of the center, Matteo, who listened and offered her food. Bonzi and Matteo heard Gabriella’s story as she told them she had two previous abortions, and was navigating difficult family relationships. Bonzi said the interview initially was challenging, but after an hour of listening, she did something that changed everything. She showed Gabriella photos of the process of fetal development throughout a pregnancy.

“She gave a choked sob,” Bonzi said, adding that Gabriella then asked, “But, is it really already that formed? They’ve always talked to me about a lump of blood and cells, but this really is a child, and if you’ll help me, I’ll give birth to him.”

Gabriella kept her word, and she delivered her son, Thomas, at Mangiagalli Hospital. But when Bonzi went to greet her and congratulate her, she got another shock: Gabriella, it turned out, was HIV positive. This could have been another factor that pushed her towards abortion, but she chose life instead, even though it meant her son was also born HIV positive. Eventually, however, with regular testing, Thomas began to test negative and ended up living a healthy life.

30 years later, Bonzi got a shocking phone call: it was Gabriella, with wonderful news. “I’ve always felt close to you, Paola, even if I haven’t called you,” Gabriella told her. “But now, there’s something special. Tommaso got married, and graduated successfully from the school of anthropology. Now, he’s brought me something that I want to describe to you: the ultrasound of the child they are expecting. I have a strange joy in my heart. I’m also thinking of my unborn children, and I immediately felt the desire to share with someone that a baby, my grandson, is about to arrive. To whom could I say it, if not to you?”

Had Gabriella gone through with her plan to have an abortion, she would have been robbed of the joy she currently is able to enjoy. She likely would have, at some point, realized the truth that the preborn children she previously aborted were not just clumps of meaningless tissue, but human beings, and judging by her reaction to Bonzi, gone through immeasurable grief and heartache. Instead, giving birth gave her a second chance, allowing her to heal and find happiness in her son. Now, 30 years later, her brave act of choosing life is something she is still grateful for.