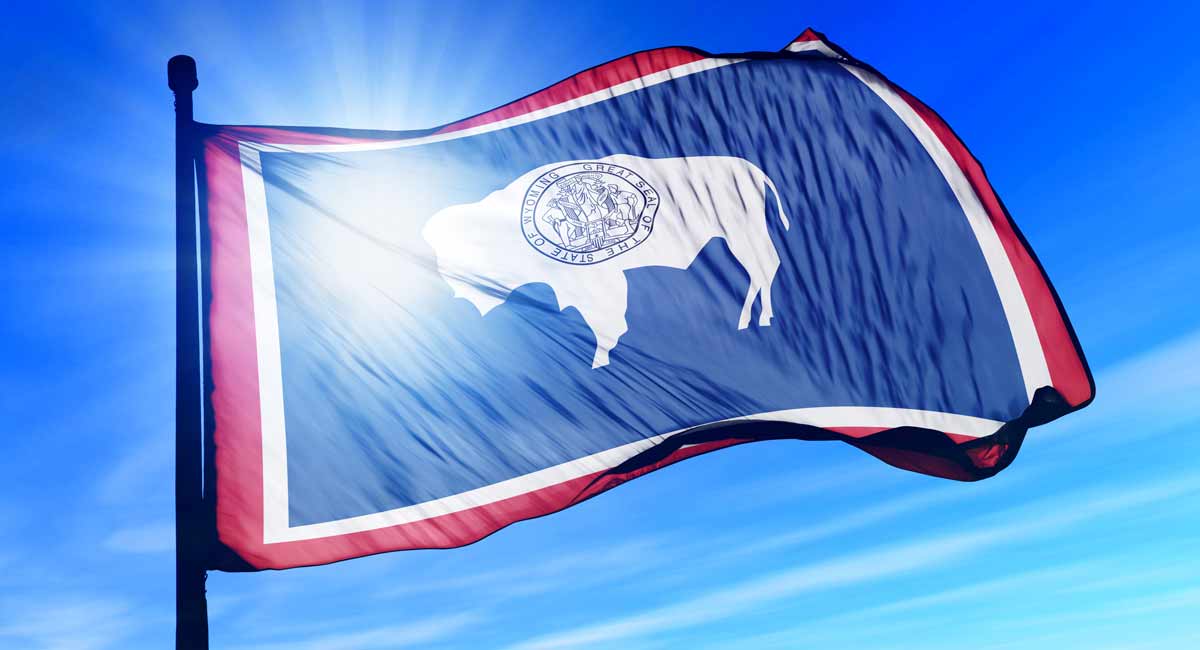 On March 22, the Wyoming House of Representatives passed House Bill 161, which aims to outlaw abortions that are carried out “solely because” a preborn child has been diagnosed with a health condition or disability “or has a potential diagnosis of a disability.” The bill passed on its first reading and must pass two further readings before it is able to move to the Senate.

The bill defines “disability” as meaning “any disease, defect or disorder that could substantially limit one (1) or more major life activity including a physical disability, mental disability, intellectual disability, physical disfigurement, scoliosis, dwarfism, down syndrome, albinism, amelia, meromelia or a physical or mental disease.” Purposefully excluded from this is any condition that is considered “lethal,” which the bill defines as a condition that “will with reasonable certainty result in the death of the child not more than three (3) months after the child’s birth.”

In addition to banning abortions based on a child’s diagnosis, the bill would also ban any abortions committed based on the race, sex, color, national origin, or ancestry of the preborn child.

Anyone who committed a discriminatory abortion based on a disability or any of the other reasons listed could face a felony charge that is punishable by up to 14 years in prison.

In addition to House Bill 161, the Wyoming House is also considering Senate File 96, Homicide amendments and House Bill 134, the Human heartbeat protection act. Each has advanced out of committee.

SF-96 would add additional criminal penalties to a homicide charge if the victim is found to have been pregnant at the time of her murder. The bill’s cosponsors, Sen. Lynn Hutchings (R) and Rep. Ember Oakley (R), said that they drafted the bill in response to a high level of domestic violence incidents involving pregnant women. A person who kills a preborn child while attempting to kill a pregnant woman would face a first-degree murder charge if this bill is signed into law.

HB 134 aims to alter the definition of when abortions are prohibited based on age. It would change that age from that of viability (at about 24 weeks) to when a heartbeat can be detected in the preborn child (at about six weeks).

According to Wyoming News, just one of the 60 OB/GYNs in Wyoming commits abortions and in 2019, only 31 abortions were committed in the state.