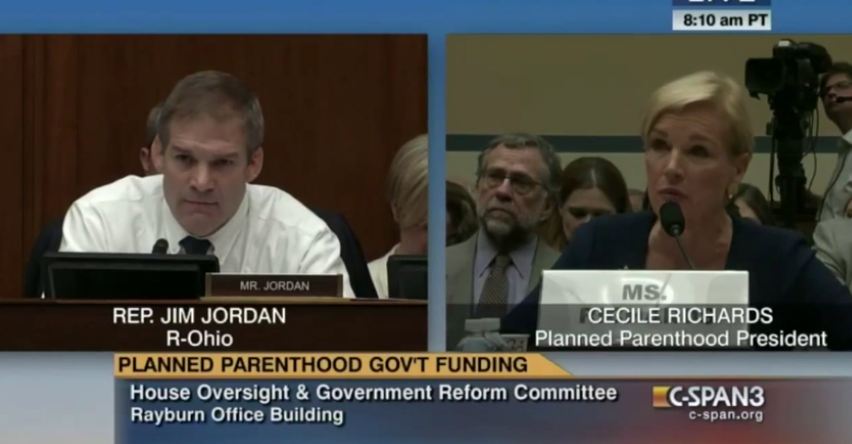 This summer, The Center for Medical Progress released a series of videos exposing the illegal sales of the body parts of aborted babies at Planned Parenthood. There has been a shocking level of silence from the media on the issue — none of the big three networks have given the videos any airtime since July 31, keeping it quiet for one simple reason: because Planned Parenthood told them not to cover the scandal.

So lawmakers need to take this opportunity and be bold. Americans deserve to know the truth about the baby body parts scandal, so lawmakers must keep pressuring the media to cover the videos. They should be unapologetic for voting to defund Planned Parenthood. They must loudly proclaim that they are investigating Planned Parenthood. It was a bipartisan majority that wanted Planned Parenthood investigated in the latest poll, so Americans on both sides of the aisle that are aware of the scandal are bothered by it.

The sad thing, however, is that a small number of people are even aware of the videos, and have seen them. When they do, though, their opinion of Planned Parenthood changes drastically. So there is a responsibility here on the part of lawmakers to educate their constituents. The media is trying to carry water for Planned Parenthood; we already know that. But lawmakers shouldn’t be intimidated, and they shouldn’t be silent. The truth always wins out in the end, and so we must be unafraid of speaking the truth.

The rhetoric may be in Planned Parenthood’s favor, but the facts are not.