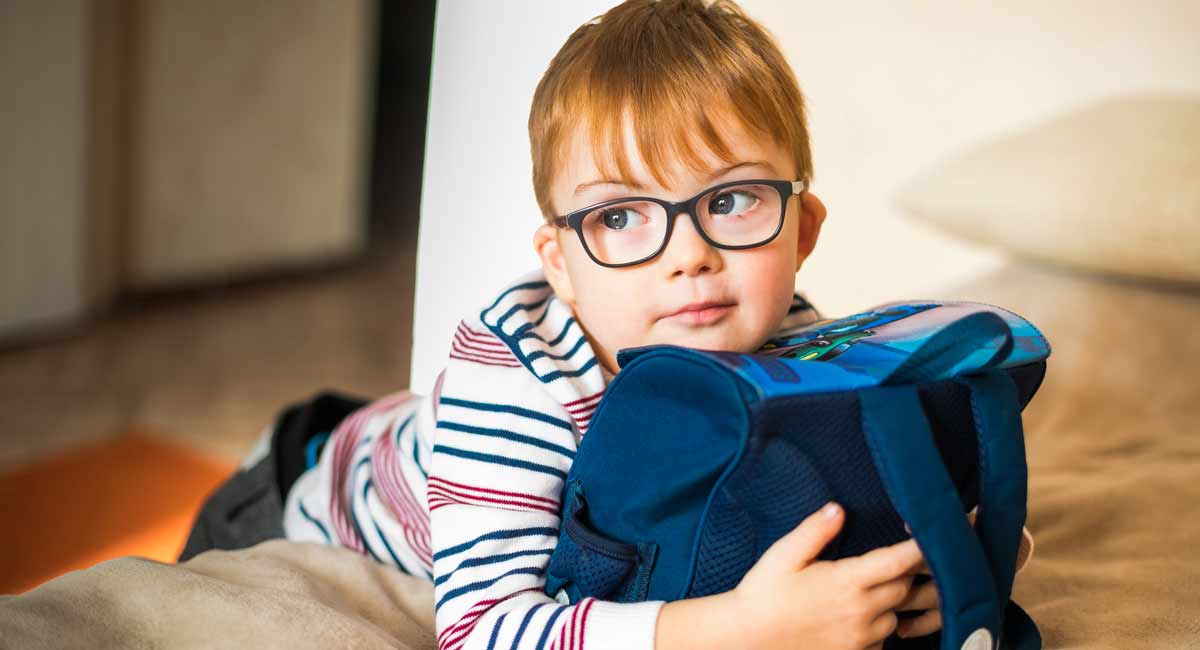 Parents who receive a prenatal diagnosis of Down syndrome overwhelmingly receive the news in a negative way. Sometimes, they’re even pressured to have an abortion. But families are starting to push back, creating change that will lead to a more inclusive world for people with disabilities. In Wales, that advocacy has led officials to change a pamphlet after parents complained that it was overly negative and pushed women towards abortion.

Women who were found to be at high risk for having a baby with Down syndrome would be told to take a NIPT, or non-invasive prenatal test. These blood tests are screening tools that can determine someone’s risk for carrying a baby with the condition, although an amniocentesis is needed afterwards to confirm the diagnosis. Any woman who took the NIPT was given the pamphlet, which Health Secretary Vaughan Gething said were replaced after the Nuffield Council on Bioethics called them “overly focused on the medical problems associated with the screened-for conditions.”

Frances Jenkins, whose 10-year-old daughter Darcie has Down syndrome, is the founder of a group called T:21 Dragon, and she spoke out against the biased information new parents were getting. “The support is not fair, it’s totally biased towards termination,” she said. “No parent to my knowledge has been offered to meet families that have successfully and happily brought a child with Down’s syndrome into the world, they were only directed towards families that had already terminated. It has to be fair, unbiased information. I’m not saying termination isn’t the answer for some of these families, but it has to be done fairly.”

Jenkins also added that women who wanted to keep their babies after a positive diagnosis were given no counseling or resources — these were only made available to women who chose abortion.

Another woman, Leah, has a sister with Down syndrome and elected for prenatal testing so she could be prepared if her baby had Down syndrome as well. She was not interested in abortion, but said her midwife told her “the purpose of the test is for terminations,” adding that she shouldn’t have the test if she wanted to keep her baby. “We came out of the consultation, my husband and I, literally as if we’d been punched in the guts,” Leah said. “We sat there with tears in our eyes looking at each other and we couldn’t believe what we’d just heard. It was just horrible. Really horrible.”

Currently, approximately 90% of women who receive a prenatal diagnosis in the United Kingdom are reported to choose abortion.

Welsh government officials have also promised that women will be supported in the future, even when they choose life.