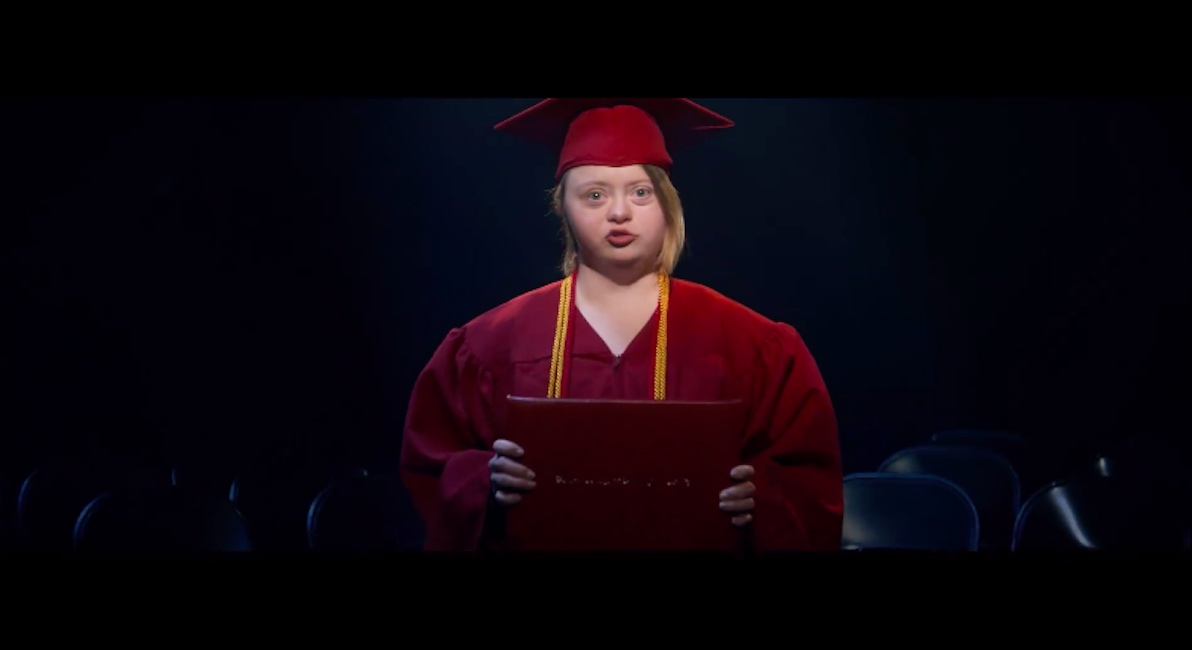 Misconceptions about Down syndrome are shockingly common, and despite the fact that there hasn’t been a better time in history to have a child with Down syndrome, people still believe the negative stereotypes. But the Down syndrome community is fighting back, speaking up for themselves and destroying the cliches — as one incredible video shows.

Originally posted by the National Down Syndrome Society to commemorate the 40th anniversary of its founding in February, the “No Limitations” video has since been shared on numerous outlets, including in August by Open Future Learning, an organization dedicated to providing learning opportunities for people with disabilities. It’s been shared thousands of times, and viewed by hundreds of thousands of people.

The negativity faced by parents of children with Down syndrome leads many of them to choose abortion. The Down Syndrome Diagnosis Network (DSDN) is an organization founded specifically to change the way doctors deliver a diagnosis, whether it is prenatally or at birth. According to one study, only 11% of women say their diagnosis was a positive experience, while a survey of doctors found that 13% of doctors openly admitted to emphasizing the negatives in an effort to pressure mothers to choose abortion.

DSDN collected stories from mothers about experiences with their doctors, most of which were negative, cruel, and even dehumanizing. One woman said her doctor referred to her baby as an “it,” while another mother was told that her daughter would be a vegetable.

Meanwhile, people with Down syndrome are living longer, fuller, healthier lives than ever before, and accomplishing more than ever. Advancements in medicine have more than doubled the lifespans of people with the condition; in the 1980s, they rarely lived past 30, and in just 30 years, their lifespans are similar to those of their typical peers. Increases in interventions allow people with Down syndrome to do better in school, graduate from high school and college, work full-time, and even own businesses. They are loved by their families, and capable of friendships and romantic relationships. Yet the stereotypes persist — only now, finally, people with it have a platform in which they can fight back. The question is, are people ever going to be ready to listen?