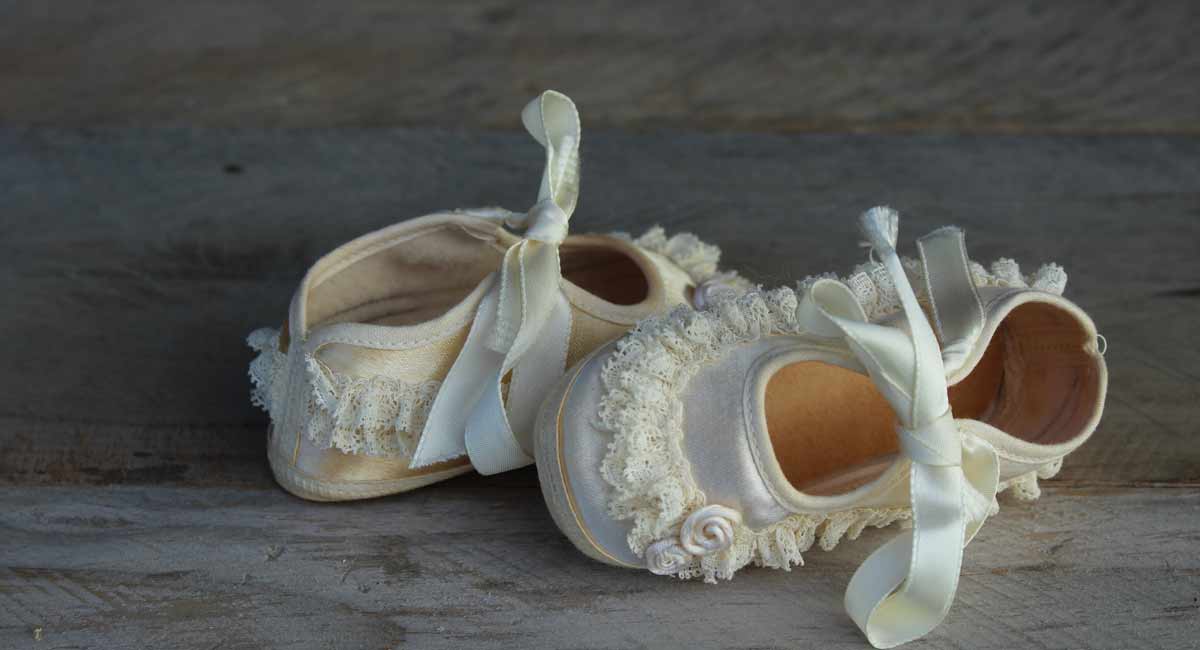 A hospital in the United Kingdom has apologized to the mother of a premature baby girl who died four hours after birth. Grace was born at just 22 weeks after her mother Alisha Pegg sought help at the hospital but was initially turned away before being wrongly told her baby had died.

The day before Grace was born, Pegg went to William Harvey Hospital because she was experiencing contractions. She was told by the medical team that the baby wasn’t moving, but that there was a fetal heartbeat.

“In my head I was thinking my daughter is OK, she has a heartbeat. I told them I’m in labour and I felt I needed to push, but the doctor said go home,” Pegg told the BBC.

Less than a day later, Pegg ended up giving birth to Grace at home. They were both rushed back to the hospital, this time by ambulance. Once there, Pegg was told that her baby had died. Then, moments later, she was told her baby was indeed alive. Tragically, Grace died four hours later in her mother’s arms.

“I feel neglected, they neglected Grace,” she explained. “In all their reviews they say they did try to tube her, but she was showing no signs of life. Yet she survived four hours by herself.”

READ: Abandoned baby left in a trash can soon to be adopted by his rescuer

“I want answers as to why I was not listened to when I persistently told them what my body was doing. I want an apology.”

The hospital did issue an apology and admitted that the staff did not provide Grace and her mother with appropriate medical care.

“We are truly sorry that we didn’t provide the standard of care and support needed,” said Rebecca Martin, chief medical officer. “We have changed our practices and policies following Grace’s sad death, including introducing further monitoring for those at risk of preterm labour. We will continue to ensure we provide ongoing support to answer all the family’s questions.”

Meanwhile, an independent investigation into East Kent Hospital’s maternity services has been ongoing since 2020. It is reviewing up to 200 cases that involved mothers and babies, and, according to The Guardian, “is expected to be damning.”

This investigation is not the first of its kind in the UK. A previous five-year investigation found that more than 200 babies and nine new mothers who died could have survived if they had been provided with better care.

Many hospitals refuse to provide care for premature babies if they are born prior to 24 weeks. However, advancements in medicine are helping children who are born earlier than 24 weeks. Babies born as young as 21 weeks have survived when given proper medical care. The organization TwentyTwoMatters created a global map of hospitals that are willing to help these premature babies.