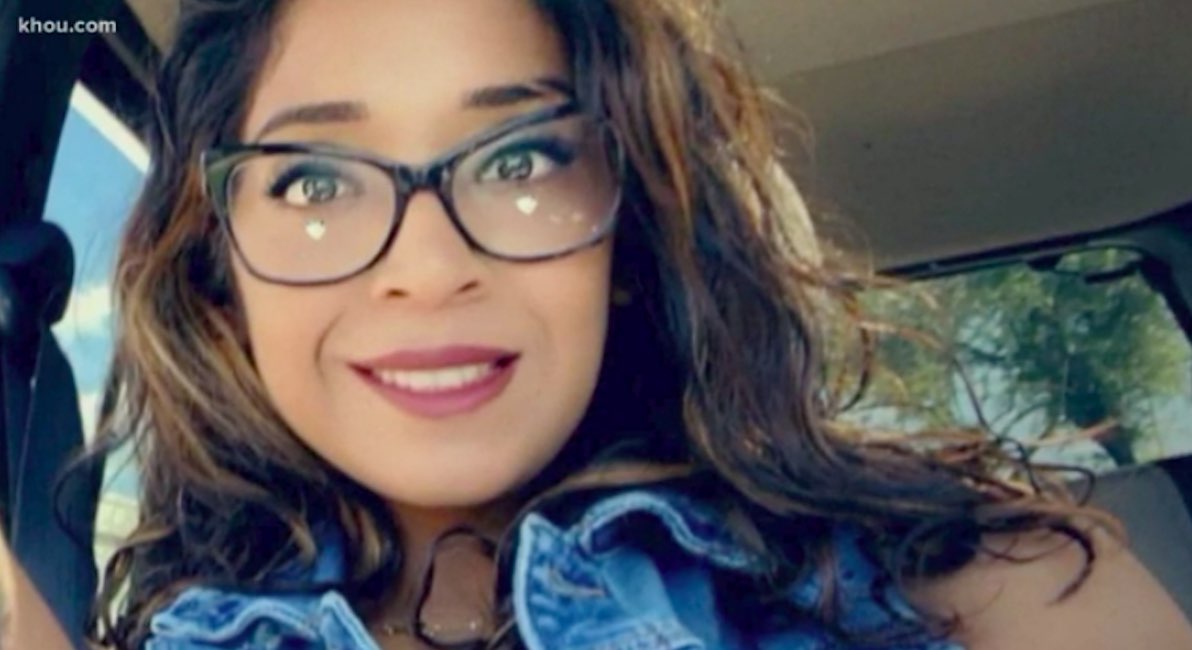 Police are searching for a man they say beat a pregnant woman to death. Ashley Garcia, a 27-year-old mother of three, was allegedly murdered by Alexis Armando Rojas-Mendez, age 23, whose whereabouts are currently unknown. Garcia was seven weeks pregnant, according to family members.

According to police, Garcia’s eight-year-old son witnessed at least some of the attack on his mother. The Houston Chronicle reported that a neighbor witnessed Rojas-Mendez beating a woman, believed to be Garcia, in the parking lot of their apartment complex, and then trying to force her and a boy into a car. They also saw him hitting her with a cell phone, before dragging her upstairs to the apartment. “He could hear what sounded like pounding noises coming from inside the apartment,” court documents said. Other neighbors said they could hear arguing from inside the apartment.

Garcia’s son said Rojas-Mendez was hitting his mother with a steel-toed boot. After the assault was over, Rojas-Mendez allegedly told the boy Garcia was sleeping and not to wake her, that he was going to work, and when he returned, “they would be going on a trip far away.” When Garcia’s son tried to wake her up in the morning, he couldn’t rouse her, so he asked neighbors for help. When firefighters came, Garcia was already dead from blunt force trauma to the head, and the floors and walls were splattered with blood. Rojas-Mendez’ sister told police that he contacted her early in the morning asking for money, even though he owed her $800 already. He told her he needed to work a job out of town; she refused, but police believe he may have fled the country.

Garcia’s sister Yessenia said she was a loving mother, and the family wants justice. “You know, those kids are so much like her, it’s crazy,” she told KPRC. “I have so many mixed emotions. I am sad, I am angry, I just want justice for her, that’s all I want, I want her to be at peace.”

Homicide is a leading cause of death for pregnant women, second only to car accidents, according to the Centers for Disease Control and Prevention. While it is not clear at this point if Garcia was murdered specifically due to her pregnancy, abusive men frequently use the threat of violence to coerce women into abortion, with murder the inevitable outcome if they refuse.