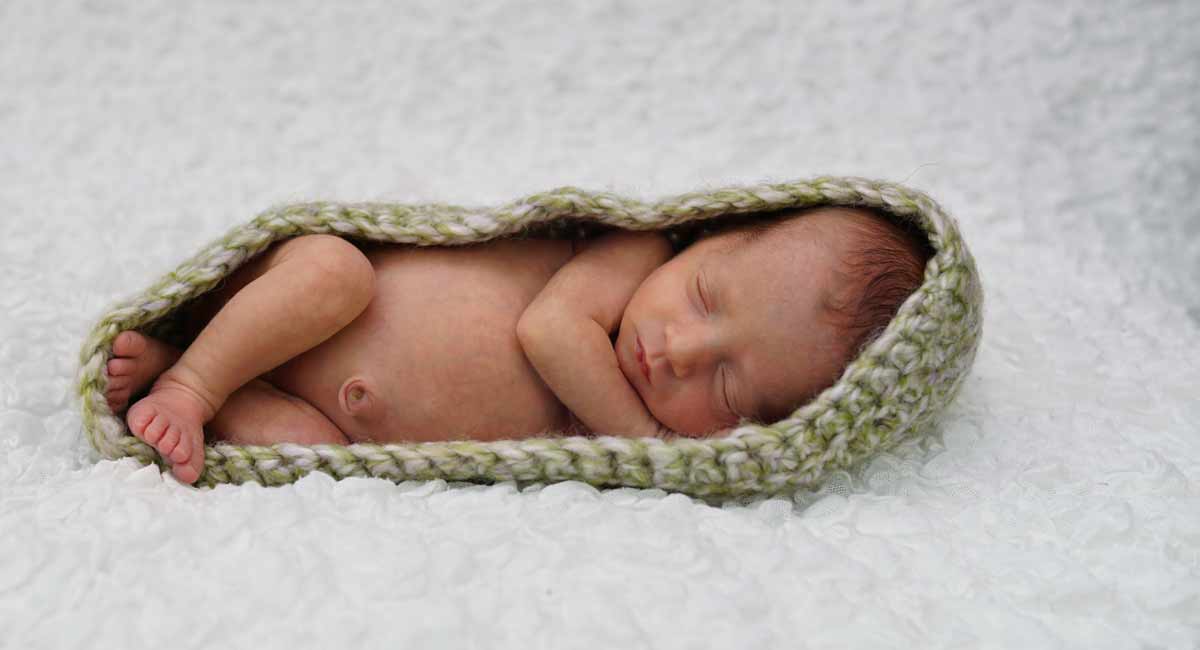 (National Review) With every step they take toward a more radically pro-abortion platform, Democratic politicians are stepping further away from the views of the average American. This has been true for decades — 75 percent of people, for example, say they support limiting abortion to, at most, the first three months of pregnancy. The official platform of the Democratic party, meanwhile, endorses eliminating all restrictions on abortion and directly funding abortion procedures with taxpayer money.

But this gaping divide has become even more pronounced over the past several weeks, as Democrats have advanced legislation to allow abortion late in pregnancy, well past fetal viability, up to the point of birth, and perhaps even afterwards. A new national survey from YouGov, in partnership with Americans United for Life (AUL), confirms that, by adopting such extreme policy preferences, Democrats risk alienating the vast majority of voters — including those who generally support abortion rights.

Substantial majorities of pro-choice respondents share that aversion to these grotesque practices. Sixty-six percent of pro-choice Americans said they oppose third-trimester abortion, nearly 70 percent oppose abortion the day before a child would have been born, and 77 percent oppose removing medical care from a viable newborn.

Younger voters tend to shy away from support of these practices as well. Sixty-nine percent of respondents between the ages of 18 and 34 said they oppose abortion in the last three months of pregnancy and the day before birth, and 81 percent oppose removing medical care from viable newborn infants.

In other words, huge numbers of Americans have repudiated the policies that Democrats have been pushing since the end of last month. On the anniversary of the Supreme Court decision in Roe v. Wade, New York governor Andrew Cuomo signed the Reproductive Health Act, which permits abortion up to 24 weeks for any reason and allows lenient exceptions for abortion up until birth.

A little over a week later, Democratic lawmakers in Virginia introduced a bill to permit abortion in the last three months of pregnancy with similarly lenient exceptions that would allow one doctor to determine that a mother’s mental health required abortion, up until birth. The bill’s sponsor admitted that her legislation would allow abortion of viable infants, including while a woman was in labor.

Virginia’s Democratic governor Ralph Northam somehow managed to make the bill sound even more outrageous, suggesting in an interview that, in at least some instances, mothers and doctors could have a “discussion” about whether to resuscitate a newborn and provide it with care. He later doubled and tripled down on his statement, despite also claiming that he hadn’t been endorsing infanticide.

True to form, Senate Democrats refused to comment on what Northam had said, insisting that they hadn’t heard anything about his highly controversial interview. When asked to articulate their own views on abortion late in pregnancy, they all refused, aside from some halfhearted generalizations about supporting Roe.

But actions speak louder than words, and Democratic politicians in both the House and the Senate showed their hand last week when they blocked the Born-Alive Abortion Survivors Protection Act, which would require doctors to provide medical care to infants born alive in the context of abortion. Contra Senator Patty Murray (D., Wash.), who obstructed the bill on behalf of Senate Democrats, there is no law that mandates care for such infants, and the legislation does not, as critics say, restrict abortion rights.

But it does serve the pro-life goal of revealing how deeply radical the Left’s abortion policy has become. With these latest controversies, Democrats have allowed themselves to be forced into a bind. They must either renounce their previous support for abortion throughout pregnancy and neglect for unwanted infants after birth, and thus open themselves up to charges of incoherence, or they must tacitly embrace infanticide.

As these latest data show, having put themselves in this position was a costly error.