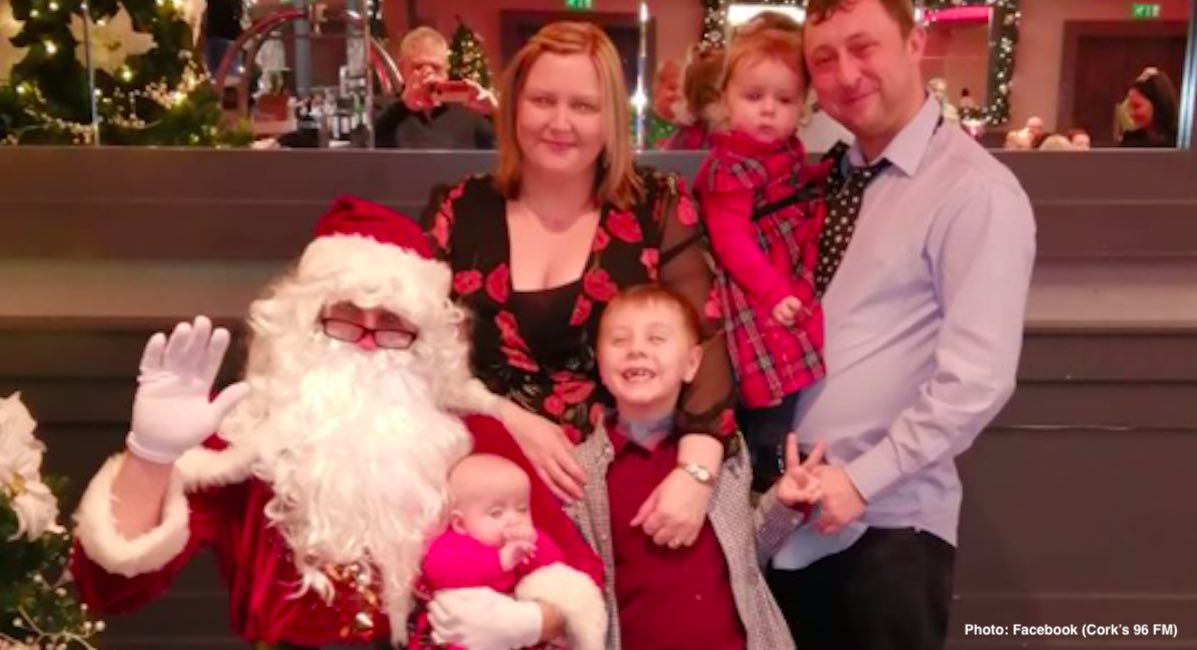 At 20 weeks into pregnancy with their third child, Irish parents Eoin and Amanda Murphy learned that their daughter, Kaelyn, had spina bifida. Spina bifida, which can cause significant physical disabilities, can now be treated with remarkable success with surgery before birth.

Kaelyn’s father recently appeared on the radio in his home city of Cork to share the family’s story. He said, “We were told we might be eligible for a new treatment that is available at the moment. Within a week we were in London speaking to a consultant from Belgium who is one of the world’s leader at this new procedure.”

The prenatal surgery, which is not suitable for all cases but has led to miraculous results for many babies, is performed while the baby is still in the womb. Murphy explained, “We found out at 20 weeks and the operation had to be [done] by 26 weeks or it couldn’t be done. So we didn’t have much time to soak it all in. It was a massive shock.”

Murphy continued, “We were told there was a 90% chance that if we didn’t go ahead with the operation that Kaelyn would never walk. Kaelyn is just the fifth baby from Ireland to have this done.”

He explained the procedure, saying, “So what they would do is Caesarean my partner Amanda, open her up, cut a little slit in the sac the baby is in turn the baby around so the opening in the back would be visible. They would sew it up and they would put her back in. And let baby try [to] heal itself whilst in mummy’s womb. That is what was done. We feel so fortunate.”

Kaelyn, who was born in August, is set to be able to walk thanks to the surgery.

Sadly, while revolutionary treatment like this is increasingly available for babies diagnosed in the womb with spina bifida, babies are still aborted following a spina bifida diagnosis. Even babies who are not eligible for surgery or are unable to access the necessary skilled surgical care are living human beings whose dignity is not in any way tarnished by potential disabilities.

In a particularly tragic case in recent years, a family in England chose to end their son’s life in abortion following a spina bifida diagnosis. Instead of the abortion procedure killing her son in utero as intended, the mother accidentally delivered a living baby who cried for an hour while she held him before he died of extreme prematurity.

No matter the medical condition a baby may have, he or she is deserving of life and care, especially when life-saving treatment is available. Killing children in the womb does not cure spina bifida, but surgery dramatically improves the lives of those who have it.