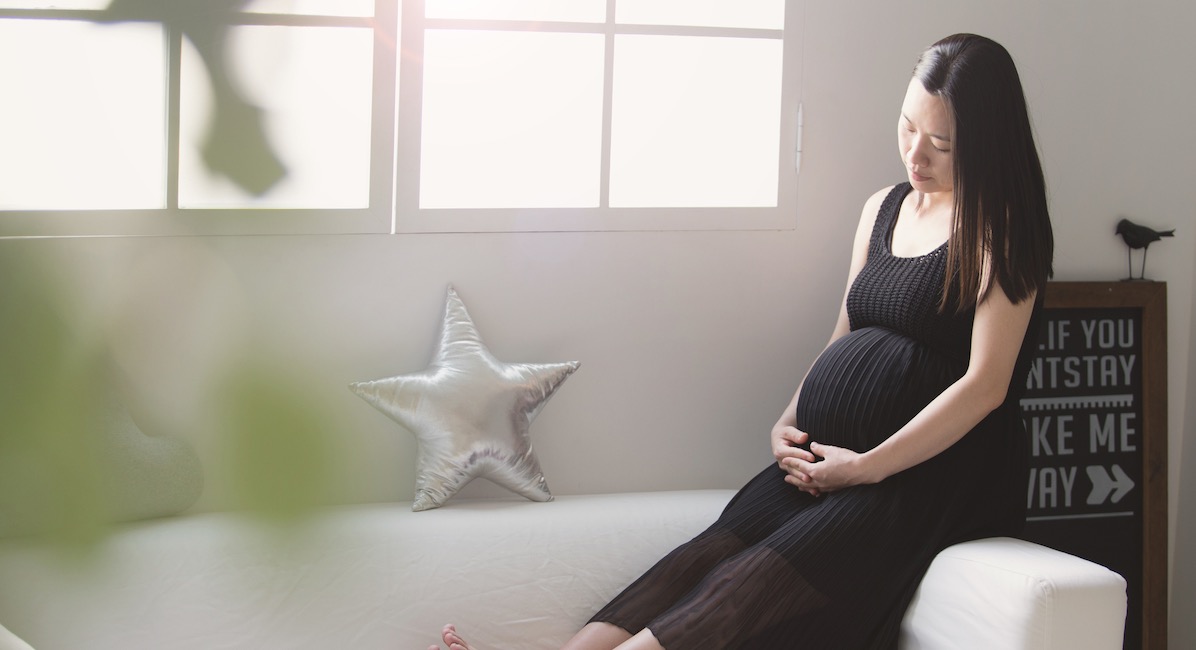 (Right to Life UK) The Government in South Korea has announced their intention to introduce a bill that would allow abortion across the nation.

Korea’s Ministry of Justice revealed earlier this month that they would bring forth legislation that would allow for abortion up to 24 weeks.

Abortion is currenlty permitted in the Republic of Korea under certain circumstances, such as significant risk of serious injury or death, or if the pregnancy results from rape or incest.

However, the Government are looking to expand those conditions. The Government’s release states that the introduction of abortion would, at minimum, allow abortion to take place up to 14 weeks in pregnancy.

University professor, Song Young-chae, who is against a change in law told DW: “[legalising abortion] goes against Korean values, our ancestors and society. Koreans… will always value all life, even if it is unborn.”

In April 2019, the Korean Supreme Court declared that the country’s current abortion law is  unconstitutional.

A similar case tried before the court in 2012 upheld the Act as constitutional.