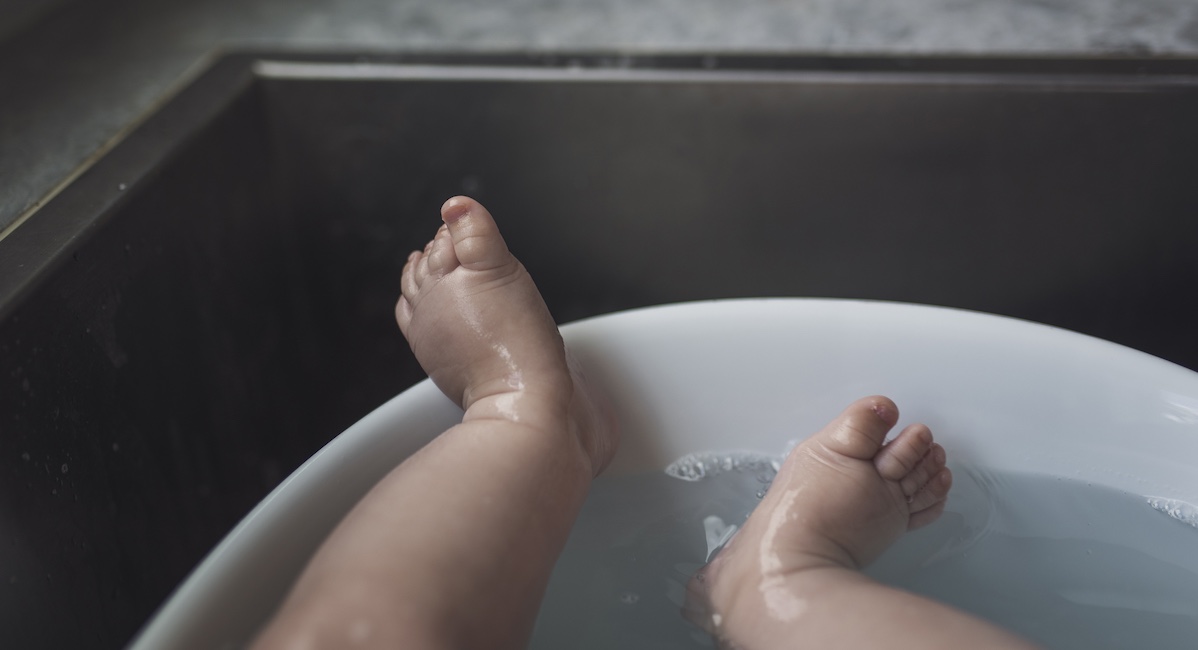 A doctor in South Korea has been convicted of drowning a baby who was born alive during a botched third trimester abortion. The doctor was identified only by his surname: Yun. The mother of the baby was only 16. The baby is estimated to have been 34-weeks-old, well past the age of viability. When a baby is born at 34 weeks, survival is almost as likely as it would be at full term.

The three-judge panel at Seoul Central District Court said in its statement, “Medical staff who participated in the operation have consistently said they heard the baby crying. It is clear that the doctor killed the baby, who was born alive.”

The suffering of the newborn, as well as that of the baby’s mother, who may have been forced to witness her child’s death, must have been extreme. However, Dr. Yun was sentenced to only three years and six months in prison. His medical license was also suspended for three years, meaning that he may be able to legally practice medicine when released from jail.

According to the Korea Times, Yun was paid 28 million won (equivalent to $23,000 USD) for aborting the baby.

This terrible incident calls to mind the 1977 case of Dr. William Waddill, an American abortionist who was tried for strangling a baby girl born alive after an abortion. The seven-month-old baby in that case survived a saline injection. Saline abortions were done by injecting a caustic saline solution into the uterus to kill the baby, and then inducing labor. The method is not used today because of its great risk to women and because it so frequently led to babies being born alive (abortion survivor Gianna Jessen was born alive during a saline infusion abortion). Witnesses testified that they saw Dr. Waddill strangle the baby. The child had air in her lungs, proving that she was born alive. But after two mistrials, a judge dismissed the charges against Waddill. He was never held accountable.