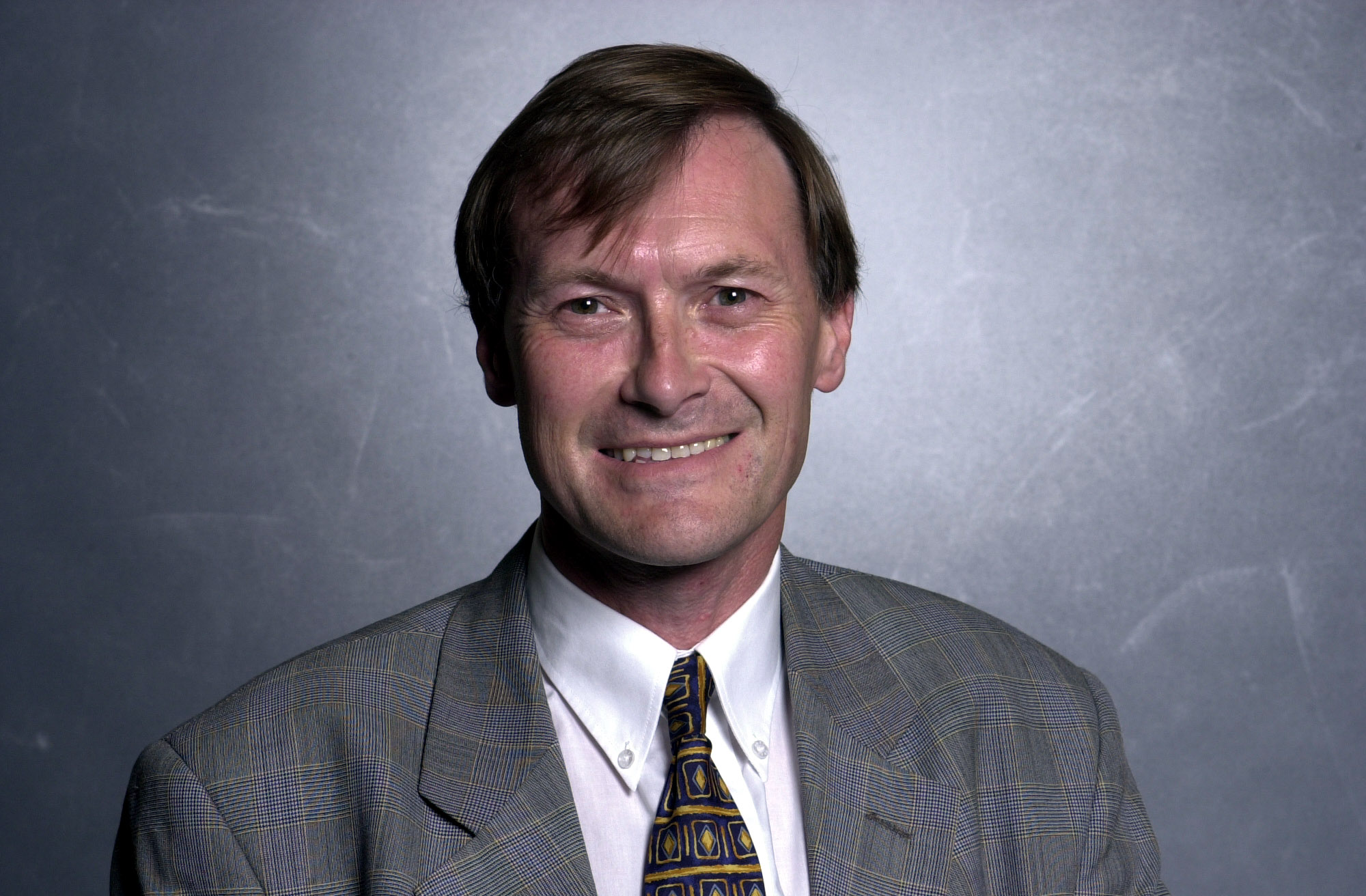 (Right to Life UK) Pro-life MP Sir David Amess has tragically died after being stabbed multiple times at his constituency surgery. Paramedics tried for two hours to save Sir David at the Belfairs Methodist Church in Leigh-on-Sea, but he died of his injuries. Sir David, 69, leaves behind his wife Julia and five children. A 25-year-old man has been arrested in connection with Sir David’s death.

Since his election in 1983, Sir David has worked relentlessly over the years, championing initiatives in Parliament to introduce more protections for unborn babies and more support for women facing crisis pregnancies.

Sir David was also a patron of the pro-life charity Right To Life UK.

Chris Whitehouse, a Trustee of Right To Life UK, who worked alongside the charity’s founder, Phyllis Bowman, in heading up pro-life campaigning on life issues for most of the 80s and 90s said: “I’m in a state of profound shock. David and I have worked together on campaigns since we both started in Westminster in 1983. He was always such a gentle and genteel man, exuding charm and genuine compassion in equal measure. Parliament, his party, and his family are all poorer for his passing. May he rest in peace, may perpetual light shine upon him, and may his family be consoled”.

Sir David’s dedication to the pro-life cause is reflected in his voting record on life issues, which is matched by very few MPs. He turned up and voted pro-life to a total of 19 of the 20 votes that have been held in Parliament on life issues, included abortion and euthanasia, between 2007 and 2021.

The Public Affairs team at Right To Life UK, who have worked with Sir David Amess on a regular basis across a range of issues, recall that he was caring and jovial to work with and always made sure he was available to help out when it came to anything life-issues related, whether that be asking parliamentary questions, speaking in a debate or speaking to a fellow colleague who was on the fence ahead of a pro-life vote.

Chris Whitehouse also recalled his cheerful nature saying: “One of the most hilarious evenings of my life was when Sir David joined Lord Alton, Ann Widdecombe and me for a Bangladeshi supper after we had all endured Ann’s performance in the pantomime, Cinderella, in High Wycombe. He was a truly good friend to all three of us”.

Lord Alton paid tribute to Sir David Amess in a statement released this afternoon, saying: “It was with profound sorrow that I heard today of the murder of Sir David Amess MP, a longstanding friend and parliamentary colleague”.

“Notwithstanding all the good in the world, we still have the capacity to do truly evil things”.

“This horrific attack has not only robbed David of his life but its reverberations will have devastating consequences for his family and loved ones. My thoughts are with Julia and their children. May he now rest in peace”.

Sir David was a father of four daughters and one son, and had been an MP for almost 40 years. Only three other MPs had served in the House of Commons longer.

Since his landslide victory in 1983, the Conservative MP for Southend remained a backbench MP, focused throughout his career on his constituency, especially his efforts to make Southend a city.

In December 2019, he secured a debate on the floor of the House of Commons specifically on the campaign to make Southend a city telling MPs: “I am not messing around. We have got it from the Prime Minister that Southend is going to become a city – and it will become a city”.

Sir Peter Bottomley, the Father of the House of Commons, said today: “He was dedicated to this constituency, contributed heavily in Parliament. He was on the Speaker’s Panel. He is the kind of person who gave Parliament a good name”.

Sir David described his main areas of expertise as “animal welfare and pro-life issues” on his website.

Two of his most significant Parliamentary achievements were the Protection Against Cruel Tethering Act (1988), and the Warm Homes and Energy Conservation Act (2000), both of which are on the statute book in his name.

Sir David was born in Plaistow in London in 1952. He went on to study economics and government at the College of Technology in Bournemouth and worked as a teacher and recruitment consultant before he entered politics.

Late last year, he published a memoir ‘Ayes and Ears: A Survivor’s Guide to Westminster’, which offered tips to MPs on how to get the best out of serving in the House of Commons.

Catherine Robinson, spokesperson for Right To Life UK, said: “Sir David’s death is a senseless tragedy and he will be truly missed. Our thoughts and prayers are with his wife Julia and their five children”.

“We have had the honour of working with Sir David over the years across a number of issues and he was a passionate and dedicated patron of our charity”.

“Sir David was a pro-life champion. Since he was elected in 1983, he always, where possible, used his position as an MP to stand up for the vulnerable, including championing initiatives to introduce more protections for unborn babies and more support for women facing crisis pregnancies”.

“Everyone who worked with Sir David knew him to be a kind, caring and jovial man, who showed real care for the most vulnerable in our society”.