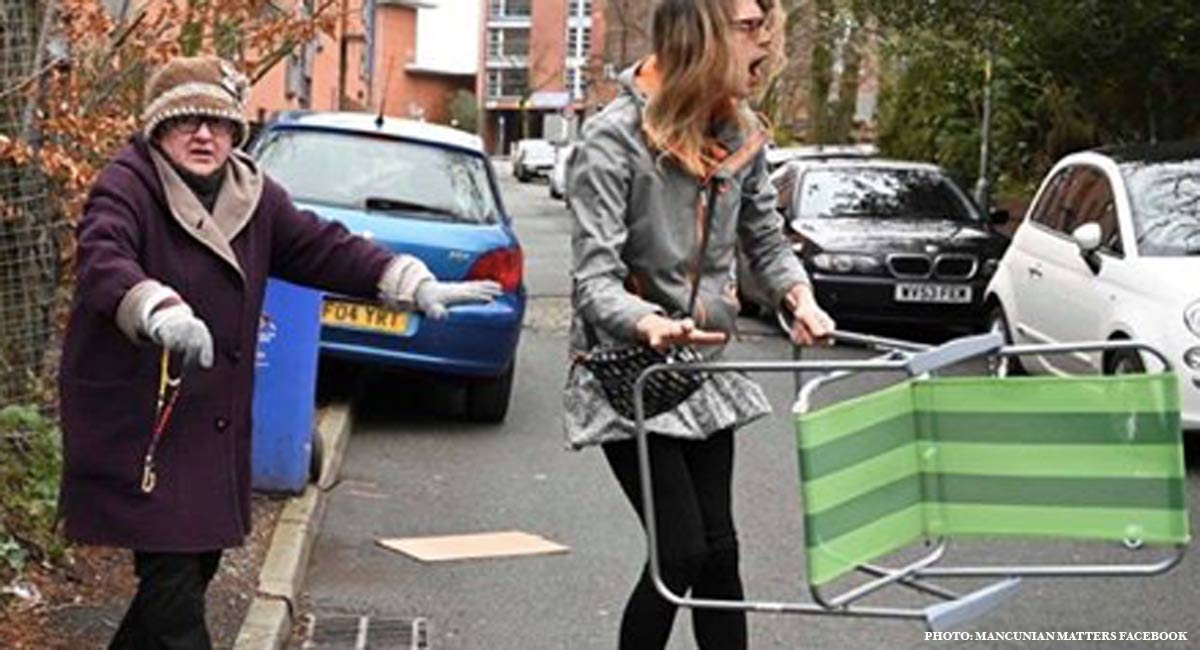 Police are investigating a series of violent attacks against pro-lifers taking part in the current 40 Days for Life campaign in the United Kingdom. In the first three days of the campaign, pro-lifers keeping vigil outside abortion facilities in both Manchester and Nottingham were assaulted. The two incidents, along with increased aggression against pro-lifers praying in London and Cardiff, demonstrate escalating violence against those in the pro-life movement.

The first incident occurred in Nottingham last Thursday, where three volunteers were assaulted as they prayed outside Queens Medical Centre. Local leader John Edwards described the event to the Society for the Protection of Unborn Children (SPUC), saying, “Shortly before 5pm, a young man approached the three volunteers who were present, including me. We were praying quietly. He swore abusively and then threw a jug of yellow liquid at us. The liquid was lumpy. It hit one member of the vigil in the face, hair and body, and the other two of us on our bodies, clothes, shoes. He then disappeared. None of the vigil members responded in any way.” Local police are investigating the incident as an assault and possible hate crime.

The next incident occurred in Manchester the following day when three elderly volunteers were attacked by an individual who was screaming obscenities and throwing chairs. The assailant also took leaflets and placards from the volunteers and hurled them over a fence.

Local newspaper Mancunian Matters interviewed Aileen Power, one of the 40 Days for Life volunteers impacted by the incident. Power told the paper that it was “sad that people would do that when we’re just trying to save lives.” Volunteer Tom Gill was also present and told the paper he had “never seen anything like that” in 15 years.

Yes, for your defence of vulnerable life some will hate you & even abuse you.
Will you stand with us during this season of 40 Days for Life? https://t.co/BOkOedhx7W

40 Days for Life is a pro-life campaign that consists of 40 days of prayer and fasting combined with peaceful vigil and community outreach to end abortion. This year marks the largest-ever Lent campaign, with vigils in 377 cities in 31 countries. Within the United Kingdom, the campaign reaches 10 cities.

Robert Colquhoun, International Campaigns Director of 40 Days for Life, spoke to the Manchester Evening News about the impact of peaceful vigils like 40 Days for Life. “It has been estimated in the last 5 years that thanks to all groups that organise prayer vigils in the UK outside abortion centres there are over 1,000 babies who were scheduled for an abortion, but are alive today thanks to volunteers who witness for life in a peaceful, loving and compassionate manner,” he said.

It’s no coincidence that peaceful campaigners are subject to an increase in violence now. As John Deighan, Deputy CEO of SPUC noted, “The violence targeted at pro-life people comes at a time when the media and abortion campaigners are conducting a vilification campaign against the pro-life movement. It is a disgraceful tactic which encourages violence and intimidation against peaceful people who are brave enough to stand witness for the lives of the unborn.”