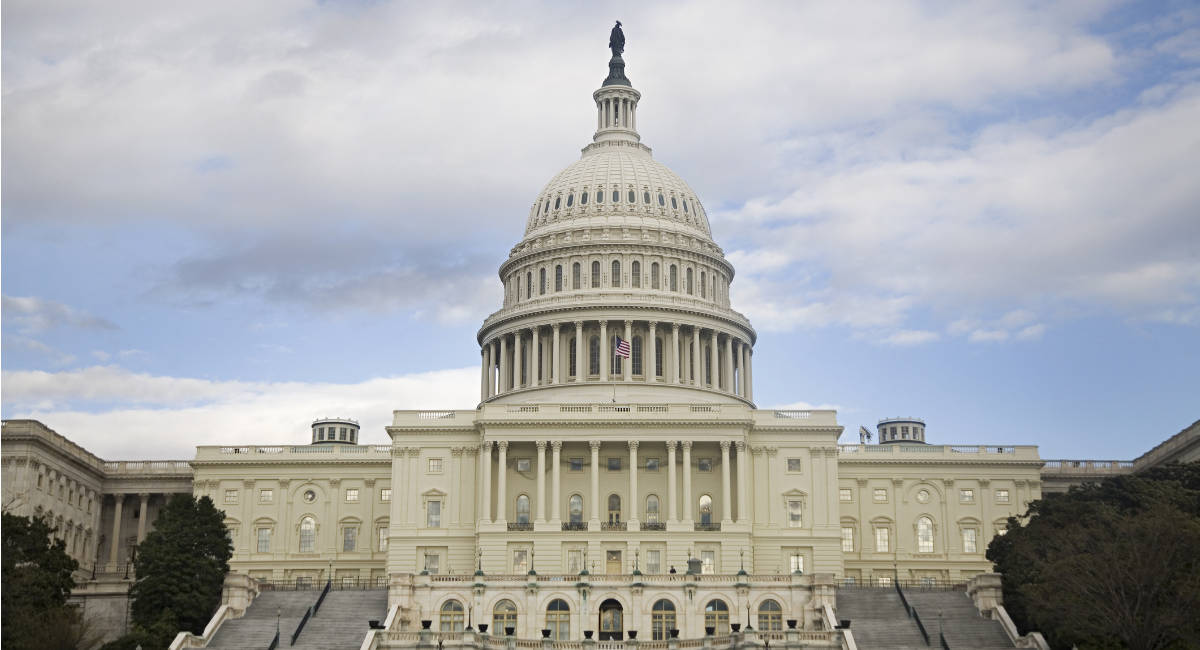 The House Pro-Choice Caucus, a coalition of members of the House of Representatives dedicated to protecting and expanding access to abortion, has announced changes in the language used around abortion. In a memo sent to House Democrats and obtained by Politico, caucus members called for pro-abortion activists to stop using terms like “choice,” and to frame conscience protections for medical workers as the “denial of care.”

Sarah Ferris, a congressional reporter for Politico, tweeted an image of the memo, which included a chart of phrases to ban, and the preferred substitutions. Instead of using the word “choice,” the “Pro-Choice” Caucus wants people to say “decision;” instead of advocating for abortion to be “safe, legal, and rare,” they want people to say “safe, legal, and accessible.” Furthermore, “conscience clauses” or “conscience protections,” which are laws designed to protect health care professionals who are morally opposed to abortion, should instead be called “refusal of care” or “denial of care” laws, according to the caucus. 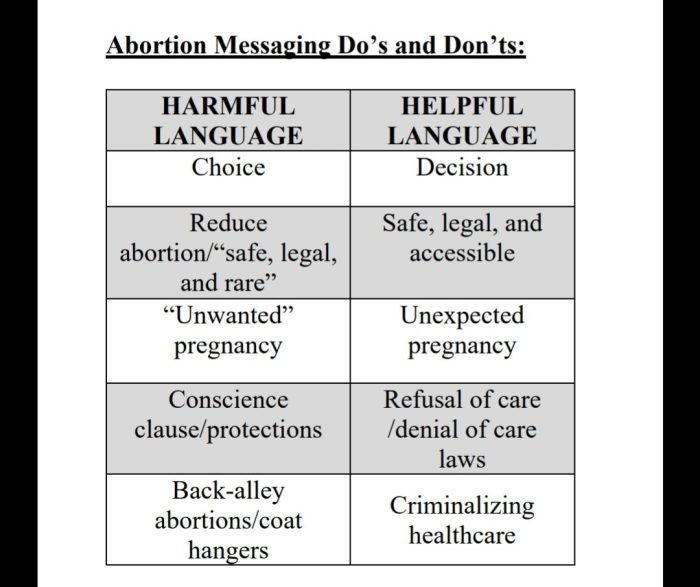 Some of the verbiage immediately came under scorn, though House Democrats have already begun falling in line. In a recent protest, for example, they chanted, “My body, my decision,” a change from the well-known “My body, my choice” phrasing that the abortion industry has used for so long.

But as some Twitter users pointed out, if the term “choice” is now harmful, then the very name of the caucus itself — the Pro-Choice Caucus — is harmful as well and would need to be changed. Others noted that the caucus seems to have taken direction specifically from Planned Parenthood, which previously called for abortion activists to stop using the word “choice” last year.

I assume the Pro Choice Caucus will soon be renamed the Pro Decision Caucus?

If we're talking language changes, maybe just stop the euphemism game and name yourself the

Or even more accurate would be the

The addition of the phrase “denial of care” instead of “conscience protections” is also troubling. The Biden administration has already begun work to chip away at conscience protections. Calling these vital protections a “denial of care” would make a doctor’s desire to not commit abortions a crime. If committing abortion becomes a mandate, doctors could be forced to commit abortions and other medical professionals could be forced to participate in them. And what would the repercussions be if they refused? A nurse at the University of Vermont Medical Center (UVMMC) was threatened with job loss if she didn’t participate in an abortion. A 2014 policy from UVMMC states, “Refusing to provide care [based on conscience objections] will result in the employee being placed on paid leave while the incident is reviewed. The review may result in corrective action up to and including termination of employment.”

The Pro-Choice Caucus may think changing the verbiage in the abortion debate makes a difference, but no matter what words they use, the reality will never change. Abortion will always remain the intentional homicide of innocent human beings, and no euphemisms or carefully considered phrasing can ever make that acceptable.