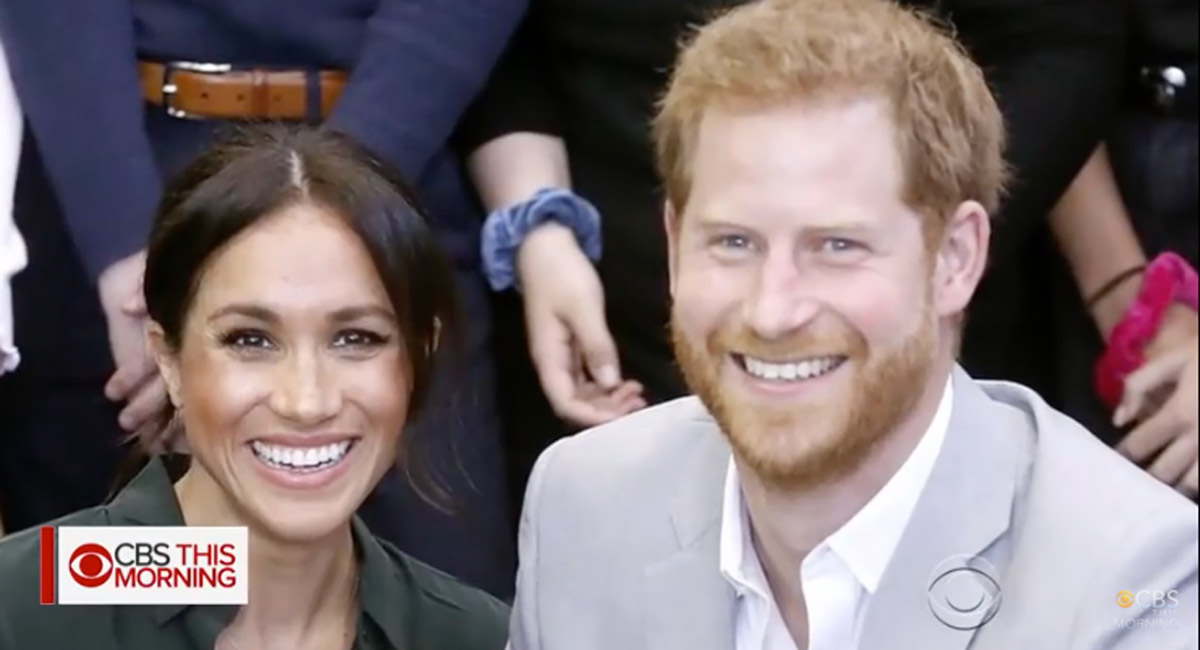 A seventh royal is now in line for the British throne, as Prince Harry and his wife of nearly five months, Meghan Markle, have announced that they are pregnant with their first child, due in the spring. He is 34 and she is 37. The Guardian shared Kensington Palace’s announcement, which stated, “Their Royal Highnesses have appreciated all of the support they have received from people around the world since their wedding in May and are delighted to be able to share this happy news with the public.”

The Duke and Duchess of Sussex are on a 16-day international trip to Australia, which coincides with the Invictus Games. According to the Associated Press, “The sporting event, founded by Harry in 2014, gives sick and injured military personnel and veterans the opportunity to compete in sports such as wheelchair basketball.”

Some have lamented the fact that the couple’s announcement may have been poorly timed, as it falls on Pregnancy and Infant Loss Remembrance Day. However, most give the benefit of the doubt that the couple simply wasn’t aware of the day. According to the UK Daily Mail, Meghan has had a “successful 12 week scan.”

Watch the development of a human being in the womb in the video below:

The AP notes that the public has been hoping for a royal baby since the couple’s engagement:

When the couple got engaged, Harry was asked about plans for children.

“You know, I think one step at a time, and hopefully we’ll start a family in the near future,” he said.

Meghan has also talked about wanting to have children.

She said in a 2016 interview that becoming a mother was on her “bucket list.” She was still acting in “Suits” at the time.

“I can’t wait to start a family, but in due time,” she said.

Prince Harry has looked forward to fatherhood for quite some time, long before he met his wife. According to E! News, “In a 2012 interview with Katie Couric, Harry candidly admitted, ‘I’ve longed for kids since I was very, very young. And so, I’m waiting to find the right person, someone who’s willing to take on the job.'”

Yahoo! News notes that the couple “shared their big news with Prince Harry’s family last Friday at the royal wedding of Princess Eugenie and Jack Brooksbank.”