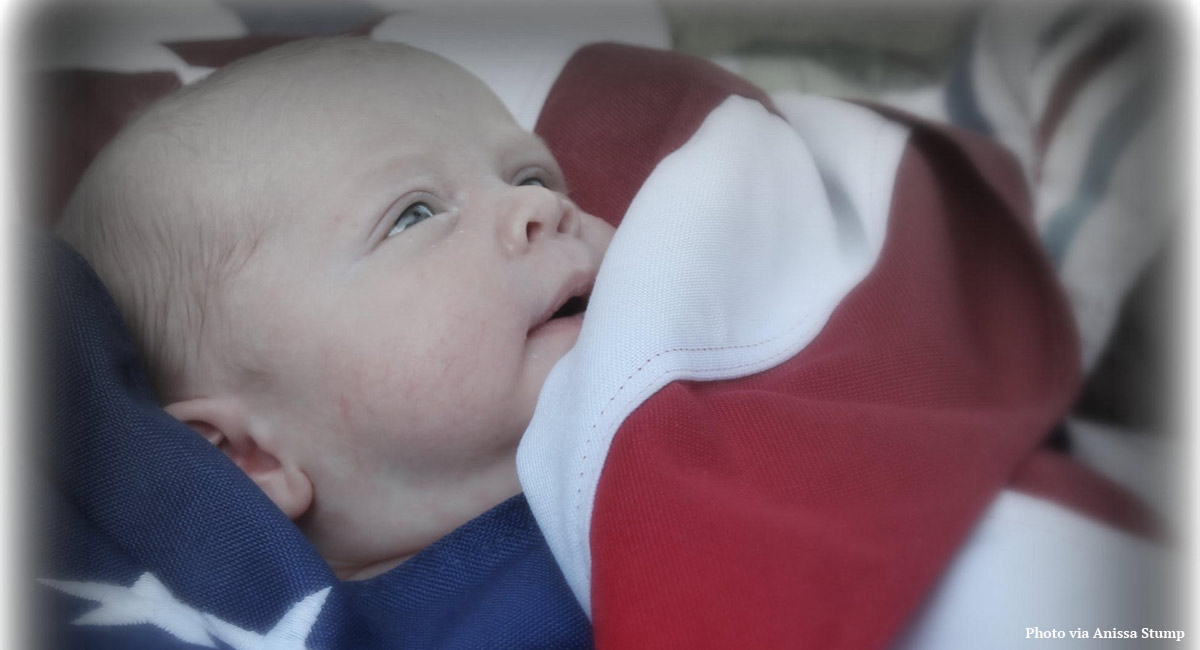 My mom had been working at our church since I was 4 years old, so naturally I grew up very strong in my Christian faith. I was baptized at five years old. I prayed at every meal and every night before bed. I knew every word to all the Christian songs on the radio. I read my Bible everyday. I wasn’t exactly the type of girl you’d expect to get pregnant at 17 years old and as a senior in high school. 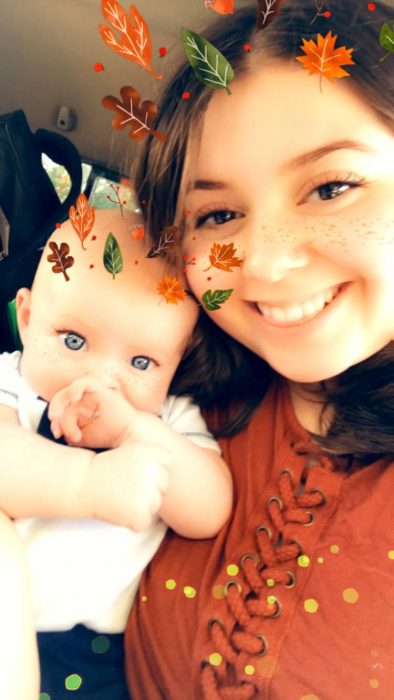 Anissa and her son, Dallas (photo provided by the author)

The summer of 2017 I fell in love. He was my best friend and my first real love. I was so drawn to him that I let my guard down. All of a sudden the “waiting until marriage” thing, completely left my mind. The first time led to the next time, and the next, and the next. Two months into my relationship with this man, I was pregnant.

When I saw those two pink lines on that stick my mind ran wild with so many different emotions. I was so happy knowing that I was having my own child; I always wanted to be a mom. But as every day passed, my happiness was overtaken by fear. I was so afraid of being a disappointment to my family. I was so afraid of being looked at with disgust by people at the church. I was so afraid that I, a 17-year-old pregnant girl, would ruin my mother and her position at the church. All this fear led me to hiding my pregnancy my entire first trimester. Those three months were the loneliest of my life.

We had told only a few people in my boyfriend’s family and a couple close friends. People we had told convinced me that my best option for a walk-in ultrasound was to go to Planned Parenthood. I have always been pro-life so the idea disgusted me greatly. But after knowing I was pregnant for a few weeks I was so desperate to see my child that I set my pride aside. We went to this “health care facility.”

I remember it like it was yesterday. They finally called my name to talk to me about what I was there for. We had told the woman I wanted an ultrasound. She looked at me and told me that they would not give me an ultrasound unless I made an appointment to abort my child. I was filled with rage, disgust, and… I was heartbroken. I just wanted to make sure my baby was okay. They cared about women’s health but they wouldn’t allow me an ultrasound unless I got an abortion?! How is that health care? After hours of trying to go different places, I was finally able to get an ultrasound at the ER. I saw my baby and I was already so in love. 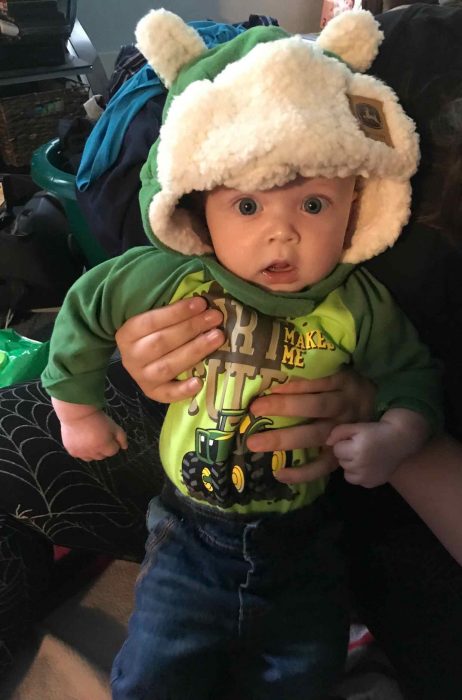 Dallas (Photo provided by the author)

Once I turned 18, I finally got up the courage to tell my mom that I was pregnant. I was trembling in fear. I wanted to cry and be invisible. I didn’t want to see the disappointment in her eyes. But she wasn’t mad or disappointed. She hugged me and was actually… happy. She told me that “every baby is a gift from God.” I had spent those three months so afraid of being a disappointment only to be met with nothing but happiness and love. The same thing happened when we made the announcement on Facebook. Our pastors and church friends congratulated us and showed us nothing but love. Every ounce of fear I felt for those three months was completely pointless. If only I would’ve known, then maybe I wouldn’t have been so afraid.

I wish I could say that this was the end of our hardships, but it definitely wasn’t.

There were many nights that my boyfriend went hungry just to give me what little food we had left. So many times we had to borrow money for food driving us further and further in debt. In the span of two months he had lost his job, our only vehicle stopped working, we slept on an air mattress in someone’s basement because our electricity was shut off, and we got kicked out of our apartment. I was under an unbelievable amount of stress. I kept wondering how we could ever possibly raise a baby living like this. In the months to follow, I looked into adoption. He deserved a better life than what we were able to offer at the time. It wasn’t until I was 8 months pregnant that I knew for sure that he belonged with us.

Someone had called my son a parasite. I of course knew that this thing inside of me wasn’t a parasite — it was a baby, my baby. After this moment I realized I wouldn’t be able to give him up. He belonged to me. God sent him to me. All of my doubts about being a mother left my mind the minute I got to hold him in my arms. I am so grateful to be his mom, regardless of my young age. His name is Dallas Kingston Caler and he’s now four months old and he’s the best thing that’s ever happened to me! And I’m beyond grateful to have been raised as someone who respects life in the womb. I can’t imagine what my life would’ve been like without this beautiful boy of mine!