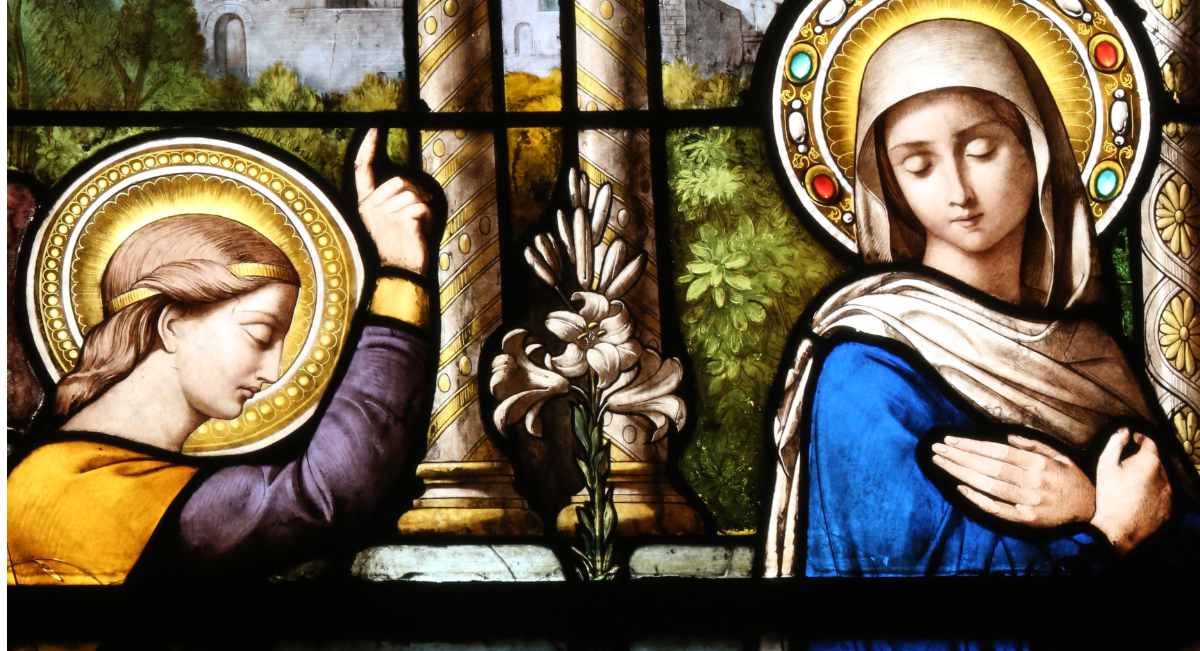 According to the National Catholic Register (NCR) and Catholic News Agency (CNA), Robert Dell’Oro, a member of the Pontifical Academy for Life, has publicly criticized the U.S. Supreme Court’s Dobbs decision and urged support for legal abortion prior to the possibility of fetal pain. He made his comments during a recent panel discussion hosted by Loyola Marymount University, a Jesuit institution where Dell’Oro is a moral theology professor and holds the O’Malley Chair in Bioethics.

During the October 12th panel discussion, entitled “Confronting the Dobbs Decision: A Conversation About the Legality of Abortion,” Dell’Oro suggested that that the Supreme Court’s landmark decision “violates norms of democratic personal freedom and respect for women’s basic autonomy in a way that verges on the ‘totalitarian.’” According to the NCR, “Dell’Oro attacked the Dobbs ruling for failing to uphold democracy, which ‘maximizes rather than restricts a space of personal freedom for all citizens, including women.’”

Dell’Oro suggested that Roe went too far in establishing fetal viability as the point at which states can restrict abortion. “I submit that the ability of the fetus to feel pain represents the point at which the legal right to choice ought to end,” he proposed.

His comments are problematic for many reasons. Firstly, the point at which a preborn human can feel pain does not enjoy scientific consensus. Some organizations, like the American College of Obstetricians and Gynecologists (ACOG), state that the preborn child cannot feel pain until as late as 24 weeks’ gestation – roughly the same point as so-called “viability.” More recent research settles on the ability to feel pain by the end of the first trimester of pregnancy, and other scientists have proposed that fetal pain may be possible as early as 7-8 weeks’ gestation.

Secondly, Dell’Oro’s position as a moral theologian in a Catholic institution and regular member of the Pontifical Academy of Life would seem to obligate him to faithfully disseminate Church teaching on the sanctity of life. That teaching is, and always has been, that every life is worthy of protection from the moment of conception (fertilization) and that every abortion is a moral evil. Suggesting that any abortions might be acceptable (as abortion is an act of intentional homicide against a human not yet born) contravenes the teachings of the Church Dell’Oro ostensibly represents.

In addition, Roe v. Wade actually overruled state laws in 1973 that had been passed by elected legislators. In other words, Roe itself bypassed the democratic process, forcing legalized abortion upon every state in the nation.

According to NCR, the Pontifical Academy for Life “was founded in 1994 by Pope St. John Paul II to study ‘the principal problems of biomedicine and of law, relative to the promotion and defense of life[.]’” Its original bylaws required members to sign a declaration affirming their commitment to “bear witness that … every human being is a person” and that, “from the moment the embryo is formed until death, it is the same human being which grows to maturity and dies.”

That requirement was dropped in 2016 — and it has led to questionable decisions by the Academy. Earlier this year, it released Theological Ethics of Life: Scripture, Tradition, Practical Challenges, a book which many have criticized as calling for reform to the Church’s teaching on contraception. And last week, pro-abortion atheist Mariana Mazzucato was appointed as a full member to the Academy.

“The problem with appointing people who do not share a Catholic worldview and value system is the academy’s positions fail to represent a Catholic mind,” said moral theologian Christian Brugger. And when “the body no longer can be trusted to speak in concert with the Gospel, it loses its evangelical purpose.”