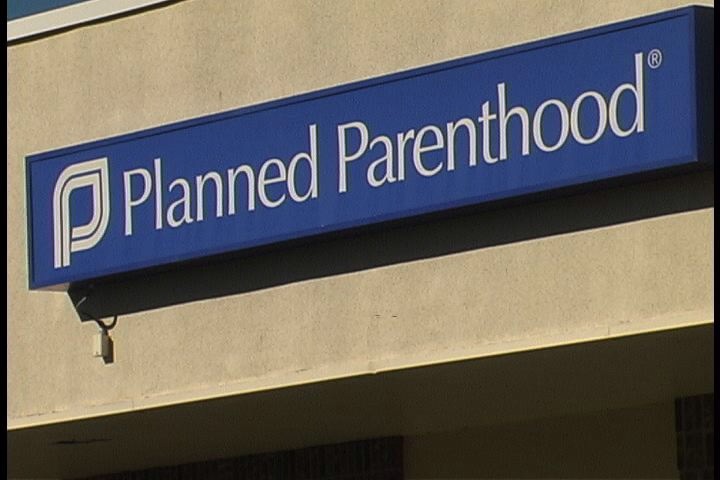 Planned Parenthood of Greater Texas wants women to know that even if the rest of HB 2 is enforced, they will still provide abortions because they built a whole new expensive clinic just to make sure babies could still die no matter how many laws were passed making it more difficult.

The Dallas Observer calls it an “HB2-Proofed Clinic” that can perform abortions no matter the law’s limitations. The paper’s blog not only calls Planned Parenthood’s new clinic “unnecessary,” but says it does nothing to help women’s safety.

“The large janitor’s closet, the backup generator, the locker rooms, the extra wide hallways and the special air circulation system that qualify the building as an ambulatory surgical center (ACS) do nothing to promote women’s safety. The American Congress of Obstetricians and Gynecologists says that Texas’ requirement that all abortions be performed at ASCs, as well as that all abortion providers have admitting privileges at a hospital within 30 miles of the clinic from which they operate, actually increase danger to women. Those with an unwanted pregnancy, the organization’s CEO Dr. Hal Lawrence says, are more likely to seek out an alternative means of termination or forego appropriate prenatal care when access to abortion is restricted.”

The idea that having safeguards in place in case of an emergency might increase danger to women is, perhaps, one of the more ignorant statements that has been made about the myriad of safety laws flooding the United States abortion industry. As a matter of fact, it’s tragically ironic.

Today comedienne Joan Rivers died, and her death is a reminder of the necessity of laws that require physicians to have hospital admitting privileges. Some say this may have saved Rivers’ life.

“What connects this to the abortion issue is what NBC News’ chief medical editor, Dr. Nancy Snyderman (pictured below right), said we could learn from this tragedy on The Today Show on August 29:

“The really important thing here is that every time you think you’re going to have a procedure, no matter how minor, you have to constantly remind yourself that although these things are rare, they can happen. And one more thing I should say, make sure your doctor has admitting privileges to the local hospital, because in this case it may well have saved Joan Rivers’ life.’”

Of course, no one was talking about abortion when lamenting Rivers. People agreed she should live, her life should be saved, it was a tragedy that precious time was lost. And it was. And it is for a woman who goes in for a “minor” procedure. From a medical standpoint, abortion may not be complicated surgery, but it is still surgery, despite what Planned Parenthood would have people believe.

The Dallas Observer plays into its hands:

“Abortion is an exceedingly safe procedure, much safer, in fact, than carrying a pregnancy to term. It is not the type of procedure that has, in the past, been performed at an ASC.

“’An ambulatory surgery center is where you go to have day surgery,’ says Kelly Hart, Planned Parenthood of Greater Texas’ director of government relations, ‘to have your cataracts removed or something like that, but a first trimester abortion procedure is not a surgical procedure in the sense that most people think of a surgical procedure.’”

What’s most notable about this new multi-million dollar clinic, which was paid for by donors, is that if it’s that easy for Planned Parenthood to come up with millions of dollars to “help” women, one must ask what health is in the abortion giant’s view. The Observer says, “The newly purchased clinic is part of an ongoing effort to make sure Planned Parenthood can provide health services to as many women as possible no matter what the 5th Circuit decides or what laws future legislatures pass.”

However, the clinic has been built for the purpose of abortion alone. Millions of dollars went into constructing a clinic that exists to provide abortions. Therefore, it’s not illogical to conclude that Planned Parenthood’s definition of “health services” can actually be translated “abortion services.” If there were more to it, the organization would be raising those millions of dollar to help poor women get cancer and blood pressure medications, or at least to have mammograms, not just screenings a woman can do at home. It would raise money to offer prenatal care and vitamins–and a multitude of other services that are actually related to all of a woman’s health.

Those millions of dollars could go a long way in providing actual health services, but to Planned Parenthood, the words health and abortion are synonymous.