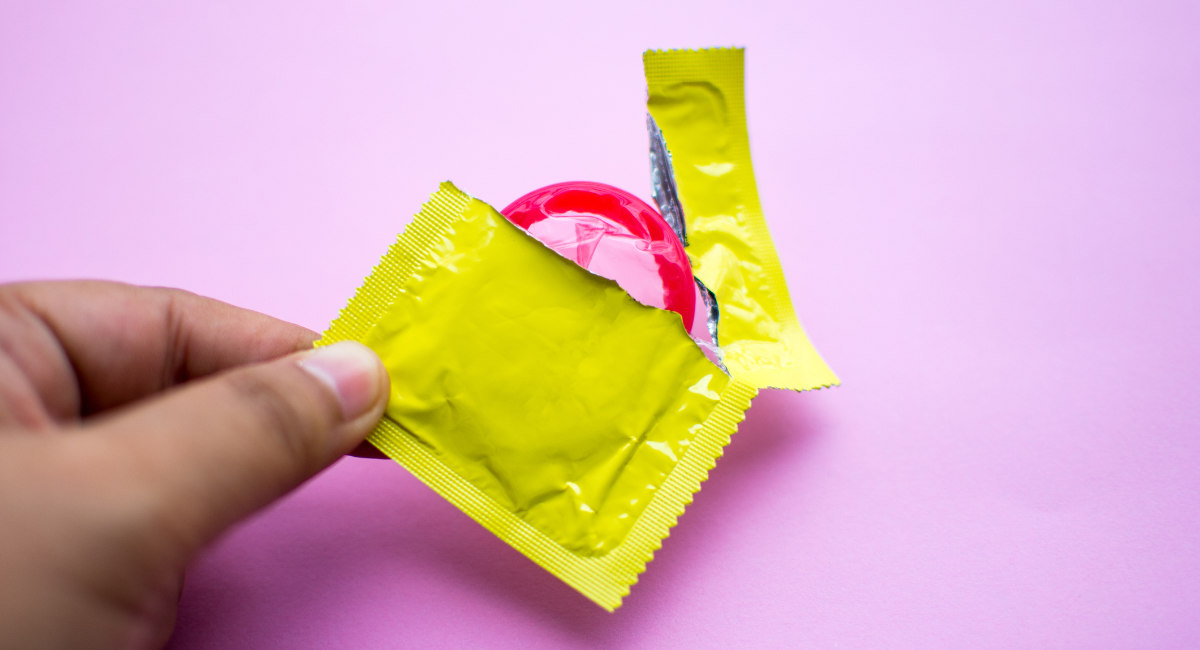 Children of virtually any age can walk into a Planned Parenthood facility in Massachusetts and receive free condoms, an article from the New Boston Post claims.

The Planned Parenthood League of Massachusetts has facilities in Boston, Worcester, Springfield, and Marlborough. In a phone interview, they told the New Boston Post that there is no age requirement for children to receive condoms or other services. “You can be 12 years old,” the Planned Parenthood representative said. “I mean, I hope, I personally hope he’s not 12, you know? But if he is, be protected.” The process, the representative said, is simple.

In the state of Massachusetts, the age of consent is 16. The law specifically states that it is illegal to “have sex with, or to touch in a sexual way, a child under 14.”

READ: The nation’s most profitable abortion business is also the main provider of sex ed for children

Working for a non-abortion center made it clear to me that contraception and abortion are two sides of the same coin. One does not exist without the other… Contraception creates a market for abortion by promoting promiscuity and providing men and women a false sense of security against an unintended pregnancy. The more promiscuous people are (especially young people), the more likely they’ll become pregnant.

“Planned Parenthood is not in the business of prevention,” she said. “Preventing unplanned pregnancy doesn’t generate a profit. Promoting abstinence, self-control, or monogamous marriage does not keep the blood money flowing in. SEX. Sex is how Planned Parenthood meets its abortion quotas.”

And for children, there’s no difference in how they’re treated, despite the risks. “Regardless of how much ‘education’ children receive, they lack the self-control and brain development to use contraception correctly and consistently,” Treviño explained. “Planned Parenthood is telling your kids it’s okay to have sex as long as they use ‘protection,’ knowing full well that their ‘protection’ will fail.”