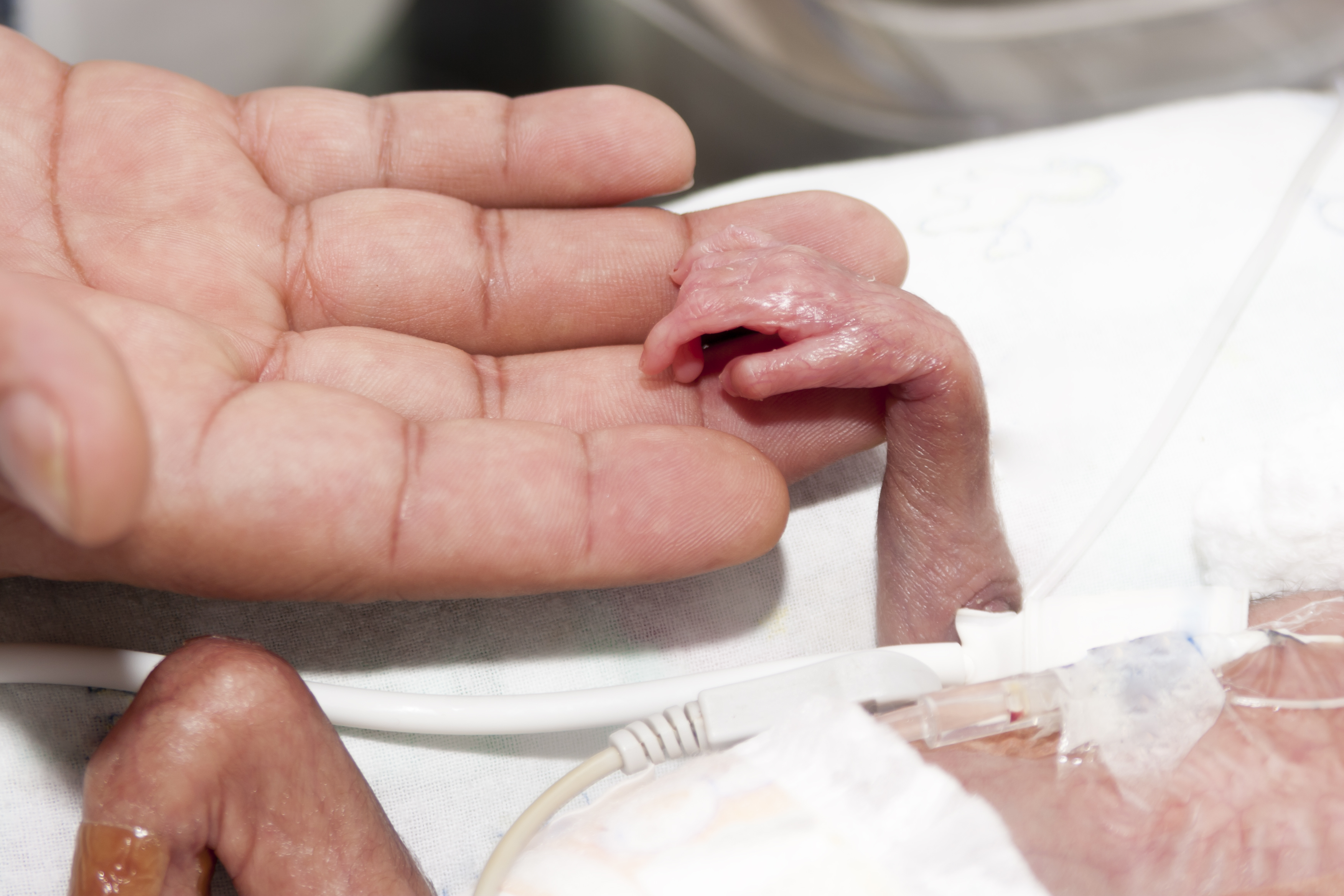 Jill Stanek, the nurse who cradled a 21-week-old baby who was born alive after an abortion and left to die, went on to testify in support of the Federal Born-Alive Infants Protection Act.

Stanek was contacted by nurses who had also witnessed children born alive after abortions, and each of them wanted to share their experience. One nurse wrote to Stanek and shared that she tried to save an infant, who had already turned blue due to a lack of oxygen:

I, too, witnessed a similar incident during one very long night shift in the emergency room. We were summoned to get a ‘pregnant woman in distress’ out of her car. The first to arrive was a paramedic, who reported hearing a little cry as she approached.

She tried to give the baby rescue breaths, but a new infant can’t tolerate more than a couple minutes without oxygen before permanent brain damage occurs, as you know. By the time we got the infant inside, she was already cyanotic [blue] and, with the parents’ urging, the ER doc pronounced her [dead] almost immediately.

The hospital staff turned their attention to the mother, and this nurse attempted to comfort the woman who had just lost her child. However, the nurse soon realized that the mother didn’t want any comforting. The nurse sensed that something was off.

“When the mom’s ‘primary physician’ arrived on scene, we all realized what was going on – that it was, in fact, an abortion,” said the nurse. “This was a perfectly formed 26-week baby. Someone laid her on a table. As soon as I saw her I nearly fell apart. The image of that beautiful, fully formed, perfect little infant haunts me to this day. I’ve seen it in my sleep. I’ve seen it every time I see a pregnant woman.”

The child had likely been the victim of a late-term induction abortion. Induction abortions are usually performed during the third trimester at 25 weeks gestation and later. During an induction abortion, as described in this video by former abortionist Dr. Anthony Levatino, the abortionist injects a lethal dose of digoxin into the preborn child in order to cause fetal cardiac arrest.

The abortionist than begins to dilate the cervix and a few days later the woman will give birth to a dead baby. However, in many cases, such as this one, the baby survives the attempt on its life and is born alive.

Under federal law, infants who survive abortion procedures are entitled to life-saving medical care and the full rights of citizenship.

Nurses, like Stanek, tell heart-breaking stories of these children left to die, who are refused life-sustaining and life-saving medical treatment because they were victims of abortion.