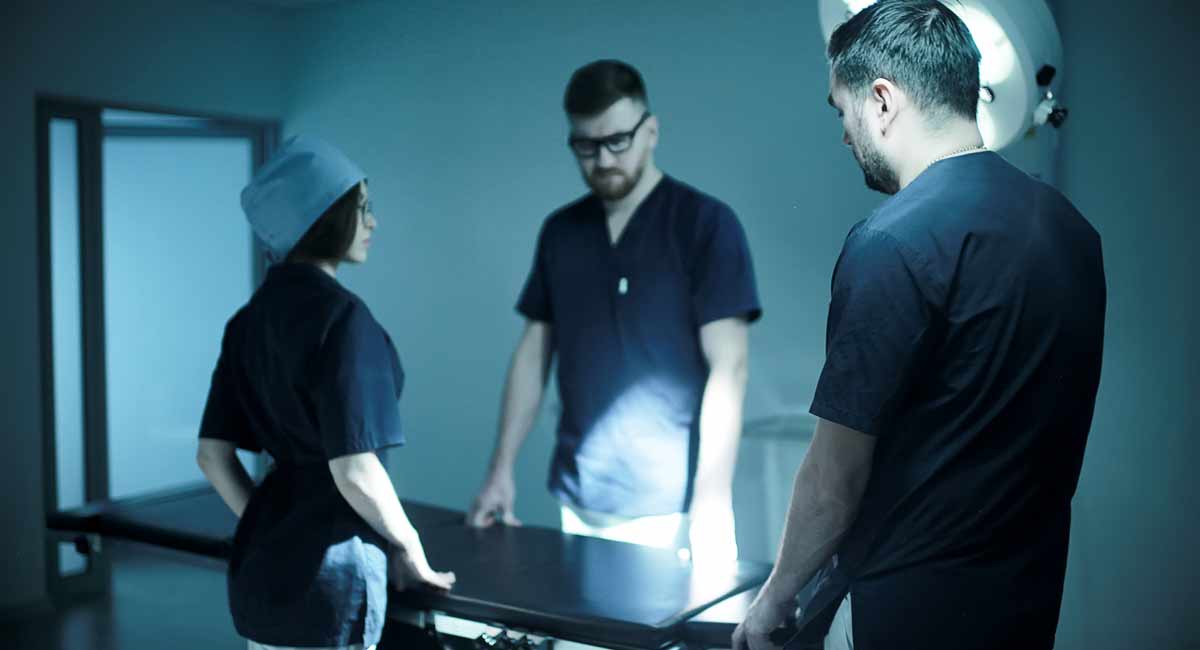 As previously reported by Live Action News, New Mexico state representative Joanne Ferrary (D-Las Cruces) has introduced a bill that would eliminate all state restrictions on abortion if Roe v. Wade is overturned. House Bill 51 seeks to legalize abortion without restrictions — but just as significant and often overlooked is the fact that repealing this law will also remove conscience protections for healthcare providers.

The bill would allow abortions without restriction and would repeal statute 30-5-2, which provides conscience protections for healthcare providers and institutions who refuse to commit an abortion. Without these stipulations in place, abortion supporters could strongarm medical professionals into committing abortions at the risk of losing their jobs. “The big problem we have is that it does away with conscience clauses for doctors that have moral disagreements with performing abortions,” said House Minority Whip Rod Montoya. “I think there will still be a fight.”

New Mexico Alliance for Life’s (NMAFL) Elisa Martinez stated in an email that the bill will put women at great risk because of its lack of any sort of restrictions. “The sponsors of this bill are deceiving the public by claiming it would provide ‘access to safe abortions,’ despite consensus in the medical community that abortions after five months are exponentially unsafe for women, as it is inhumane for children. The Democrat sponsors of this bill must explain to the public why they are willing to risk women’s lives over special interests.” NMAFL adds that “According to the American Congress of Obstetrics and Gynecology abortions performed after 21 weeks carry at least an 89 times greater risk of death than those performed in the first trimester.”

Southwestern Women’s Options in Albuquerque is one of the nation’s few late-term abortion facilities, and abortions past 21 weeks are common there. Watch the video below for more on the booming business of late-term abortion in New Mexico:

NMAFL notes that this was the facility responsible for the death of 23-year-old Keisha Atkins, who “died last year from a septic infection contracted while undergoing an elective late-term abortion.” In addition:

A wrongful death lawsuit has been filed on behalf of the… Atkins estate. Atkins died after being transferred to the University of New Mexico Hospital (UNMH) while experiencing complications from a septic infection during the third day of the dangerous procedure.  Atkins was six months pregnant. The source of Atkins’ infection has not been investigated nor identified by New Mexico state officials.

This is not the first time Ferrary has introduced a proposal with the aim of furthering abortion. In 2017, a similar bill failed in a New Mexico House Committee. Ferrary hopes that the bill will fare better this time, as Democrats now have control of both the House and Senate. Rep. Ferrary, according to NMAFL, “has accepted large contributions from the DC abortion lobby totaling close to $30,000.” Governor-Elect Michelle Lujan Grisham has also voiced her support of the proposal. House speaker Brian Egolf has said that the bill will be a priority when the legislative session begins January 15.