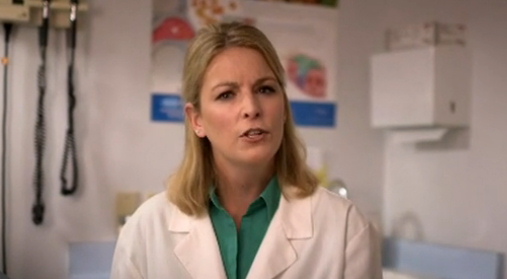 Time to get the truth out there.

During this season of political ads attacking everything under the sun, Wisconsin Right to Life has taken to the airwaves in Wisconsin to promote life and freedom of religion. According to the Wisconsin pro-life group, a new ad is airing in most of Wisconsin’s media markets. The ad deals with the HHS mandate in ObamaCare, which will require employers to provide contraception and abortion-inducing drugs in health plans, even if the employer objects on religious or moral grounds.

Back to the video, the doctor tells us, “The old America guaranteed freedom of religion, but not anymore.”

You can view the ad here.