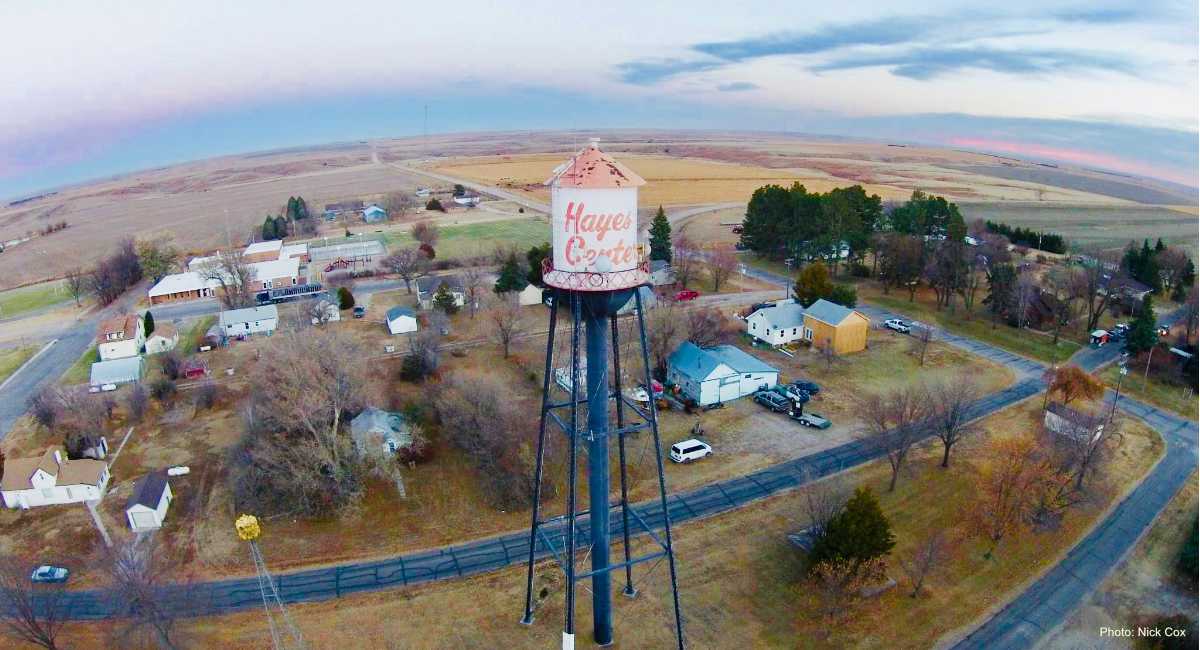 The village of Hayes Center, Nebraska (pop. 288), has become the 24th city in the nation and the first city outside of Texas to outlaw abortion by official ordinance within its city limits. The vote of the Hayes Center Board of Trustees’ majority female leadership was a unanimous 5-0 vote.

While some U.S. cities have passed resolutions declaring themselves to be “sanctuary cities for the unborn,” those resolutions are statements which do not actually outlaw abortion. In passing an enforceable ordinance, the city leadership of Hayes Center recognizes, along with 23 cities in Texas, that a resolution is not enough to protect the health and welfare of the residents of Hayes Center.

As reported by The Hayes Center Times-Republican, “Village Chair Kimberle Primavera first heard about the initiative through a story on Live Action about the small town of Carbon, Texas (population 348) becoming the 20th city in Texas to outlaw abortion.”

Seeking to be a voice for the voiceless is nothing new for Primavera. In an exclusive interview, Primavera shared about how she got started in standing up for the smallest and most vulnerable among us. “I got involved in being an advocate for life starting when I was a teenager. With the knowledge of when life begins and how rapidly that unique human grows, I am horrified every day that innocent life is taken so casually.”

Primavera continued, “In my early twenties I had the opportunity to be the director of the Pregnancy Resource Center in Beatrice, Nebraska. After giving birth to my third child, I stepped back from the role of director in order to care for my children. For the next nine years I remained on the board of directors for the PRC. Over the next 15 years, the stories of abortion survivors Gianna Jessen and Melissa Ohden — coupled with losing two babies at 14 weeks past conception — only deepened my resolve to spread advocacy for our innocent little ones.”

After living in large cities across America, Primavera moved to Hayes Center, Nebraska, and ran for village office four years ago. She was re-elected in November. 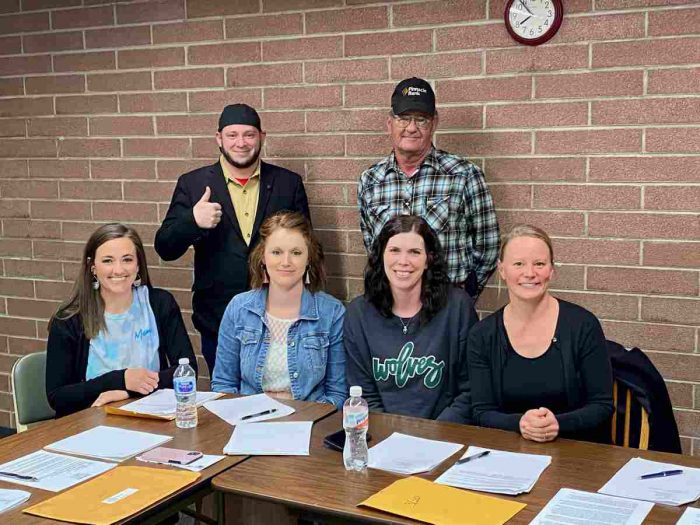 Mark Lee Dickson, Director with Right to Life East Texas and Founder of the Sanctuary Cities for the Unborn Initiative, poses with the Village of Hayes Center Board of Trustees. Photo courtesy of Cindy McKillip.

After seeing that a small town like Carbon, Texas, could pass such an ordinance, Primavera began entertaining the possibility of Hayes Center becoming a Sanctuary City for the Unborn. Primavera discussed the idea during the Village Board of Trustees meeting last month and with the support of the Board of Trustees, Primavera reached out to the Sanctuary Cities for the Unborn Initiative for assistance in seeing the outlawing of abortion become a reality in Hayes Center.

The ordinance defines abortion as “the act of using or prescribing an instrument, a drug, a medicine, or any other substance, device, or means with the intent to cause the death of an unborn child of a woman known to be pregnant.” The Ordinance clarifies that the act is not an abortion if the act is done with the intent to “save the life or preserve the health of an unborn child” or to “remove a dead, unborn child whose death was caused by accidental miscarriage” or to “remove an ectopic pregnancy.”

The Ordinance reads, “any person, corporation, or entity who commits an unlawful act . . . shall be subject to a fine of $500.” This fine, which is enforceable immediately, contains only one exception. “Under no circumstance may the penalty described . . . be imposed on the mother of the unborn child that has been aborted.”

The Village of Hayes Center will most certainly not be the last city to outlaw abortion. According to the Sanctuary Cities for the Unborn Initiative, interest has been shown by cities of all shapes and sizes throughout the United States. “My fervent hope is that many other communities, no matter the size, become a Sanctuary City for the Unborn,” shared Primavera.