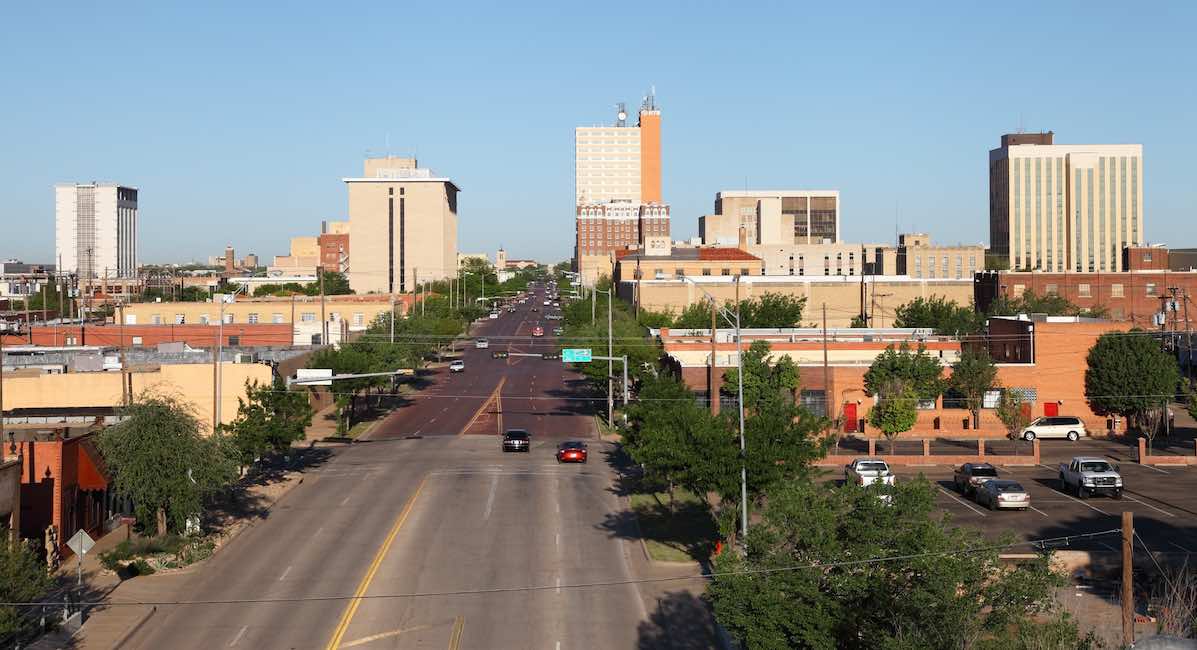 The city council of Lubbock, Texas, unanimously rejected an ordinance to become a “sanctuary city for the unborn” after hours of public testimony this past week, according to The Texan, primarily over fears that the ordinance would invite legal challenges.

The council members felt the ordinance would be unenforceable and possibly would be ruled unconstitutional because of Roe v. Wade, as was the case with a recent ruling against Texas’ dismemberment abortion ban.

In August, Planned Parenthood announced the opening of its facility in Lubbock after having closed a facility there in 2013. After construction began, pro-life activists and lawmakers urged the city council to vote on and pass the ordinance. However, the city met with a law firm that argued that the Texas Constitution prohibits such an ordinance.

Despite this, in October 2020, the city of Morton, Texas, became the 16th city in the state to declare itself a sanctuary city for the unborn. Additional cities to do so are New Home, East Mountain, Whiteface, Wells, Big Spring, Rusk, Waskom, Naples, Joaquin, Tenaha, Gilmer, and Westbrook.

“I’m thankful for a Lubbock that values all lives, both born and unborn. … I don’t believe that the regulation of abortion is a municipal issue. If Roe v. Wade were to be overturned, and hopefully will be overturned, the 10th amendment as was pointed out earlier this evening would then dictate that abortion would be regulated at the state level as it was prior to 1973,” said council member Mayor Dan Pope.

“The Texas Constitution prohibits a city from passing an ordinance that is inconsistent with the laws of the state,” he added. “It goes on to dictate that this ordinance conflicts with state law because it creates offenses that are the same as existing state law but with different penalties. This is prohibited by both the Texas Penal Code and the Texas Constitution.”

“There is nothing in the state constitution that prevents a municipality from outlawing or regulating an activity that is subject to state licensing.”

According to The Texan, the ordinance will be on Lubbock voters’ ballots during the May election.