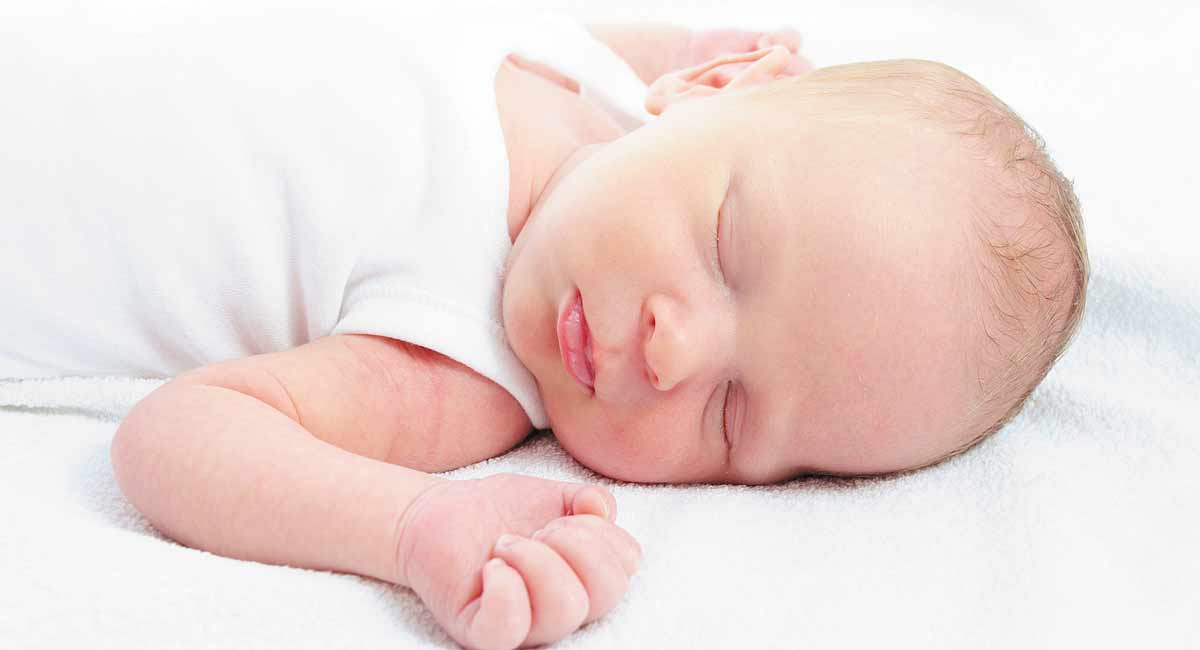 A woman has been arrested after leaving her newborn daughter to die in a dumpster with a plastic bag over her head, despite existing Safe Haven laws that would have allowed her to surrender her baby safely and with no questions asked. Thankfully, the baby survived and was taken to a local hospital for an evaluation.

At about 9 a.m. last Wednesday morning, two maintenance workers walking near an apartment complex in West Boca, Florida, heard a baby crying. Upon investigating, they found the newborn in the dumpster, with the umbilical cord still attached. She had a white garbage bag around her with a red tie, and her head was wrapped in a separate yellow and white plastic bag, which also had coffee grinds and other trash in it. A similar trash bag in the dumpster contained blood-soaked napkins and the receipt that helped the police identify Sousa.

Rafaelle Alessandra Carbalho Sousa, 35, didn’t open the door when police came knocking, asking residents of the apartment complex if they knew anything about the baby. No one knew that she had been pregnant — not even her husband. She wore loose clothing, they told the Sun-Sentinel, and no one could tell. But she was arrested on Thursday after police found a receipt in the dumpster from a beauty-supply store where she had shopped on Tuesday. That receipt led them straight to her.

Our Detectives have arrested Mother of Abondonend Baby – Charges: Attempted Felony Murder and Child. After being interviewed by detectives Rafaelle admitted to delivering the baby, placing her in a bag and throwing her in the dumpster. pic.twitter.com/H5HhgMpu5Y

According to the SunSentinel, the beauty store had only recently upgraded its receipts to include the store name, and if they hadn’t, then Sousa may not have been ID’d so quickly as the mother.

This neighbor knew Rafaelle Sousa, she says she had no idea she was pregnant and says Sousa has another 3yo child. @WPTV pic.twitter.com/MTrZ9S5hFE

After her arrest, Sousa admitted to being the mother and placing the baby in the bag before throwing her in the dumpster. According to the Sun-Sentinel, she claimed the baby was not responsive, and she tried to get her to breathe for three hours. After dumping her, Sousa went back to check on the dumpster twice.

Sousa is not to have contact with her husband or son, and an immigration hold has been put in place by the federal government. She has been charged with attempted felony murder and aggravated child abuse. Attempted murder is punishable by up to life in prison. Her next appearance in court is scheduled for June 10.

What makes this case even more tragic is that it was completely unnecessary.

Every state has a Safe Haven law. In Florida, a newborn baby no more than seven days old can be left at any hospital, emergency medical service station or fire station that is staffed with full-time emergency medical service technicians, paramedics, or firefighters. The parents cannot be charged with abandonment. These laws exist in most states across the country, and are designed to ensure that a desperate mother doesn’t feel that she has no other choice but to abandon her baby. It’s not known if Rafaelle was aware that this was an option for her, but because of her choice, a baby will have to be raised without his mother and she could be looking at a long time in jail.