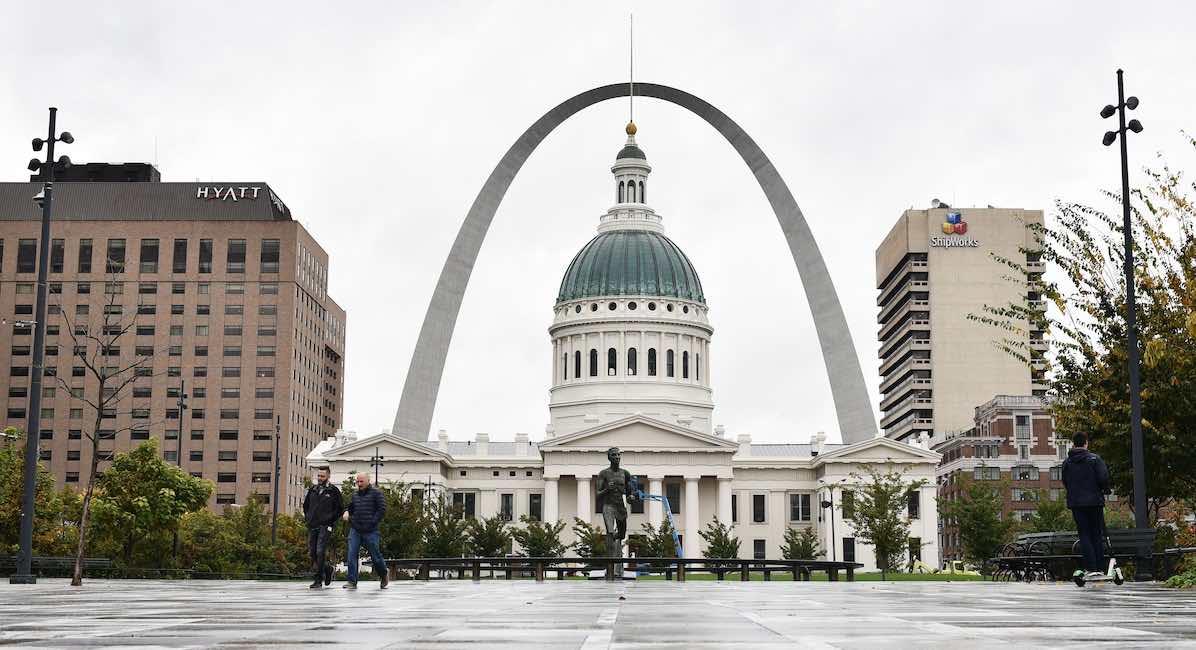 The Missouri House on Tuesday approved a bill by a voice vote that would defund Planned Parenthood, ban the donation of the body parts of aborted children, and further restrict abortion. The House will need to vote a second time before the bill can move to the state Senate.

According to the Associated Press, in addition to defunding Planned Parenthood, which currently receives taxpayer money for low-income clients on Medicaid, the bill would ban the mail distribution of the abortion pill, outlaw the donation of fetal tissue, and allow wrongful death lawsuits to be brought against an abortionist if the infant survives the abortion and later dies or is injured. Rapists would be blocked from filing a lawsuit.

Through the bill, pro-life legislators hope to prevent Planned Parenthood from using taxpayer dollars to fund its abortion business. Though Medicaid payments are earmarked for services other than abortion, any money given to the abortion giant enables it to use other financial resources to commit abortions and increase abortions (fungibility).

Additionally, mail distribution of the abortion pill is a dangerous practice that puts women at increased risk of suffering adverse effects of the abortion pill, such as hemorrhaging and death due to an undiagnosed ectopic pregnancy, or an incomplete abortion with possible subsequent infection due to an inaccurate assessment of gestational age.

If Roe v. Wade is overturned by the Supreme Court as is a possibility this June, abortion would be prohibited in Missouri, which has a trigger law to outlaw abortion in the event that the Supreme Court does overturn Roe. Rep. Brian Seitz (R), who sponsored the abortion pill portion of the omnibus bill, noted, “It’s very important that states, especially typically pro-life states, have legislation already in place for the possible overturn of Roe v. Wade.”

Legislators packed all of the pro-life bills into one, in the hopes of getting them all passed through the House and the Senate before the mid-May deadline.