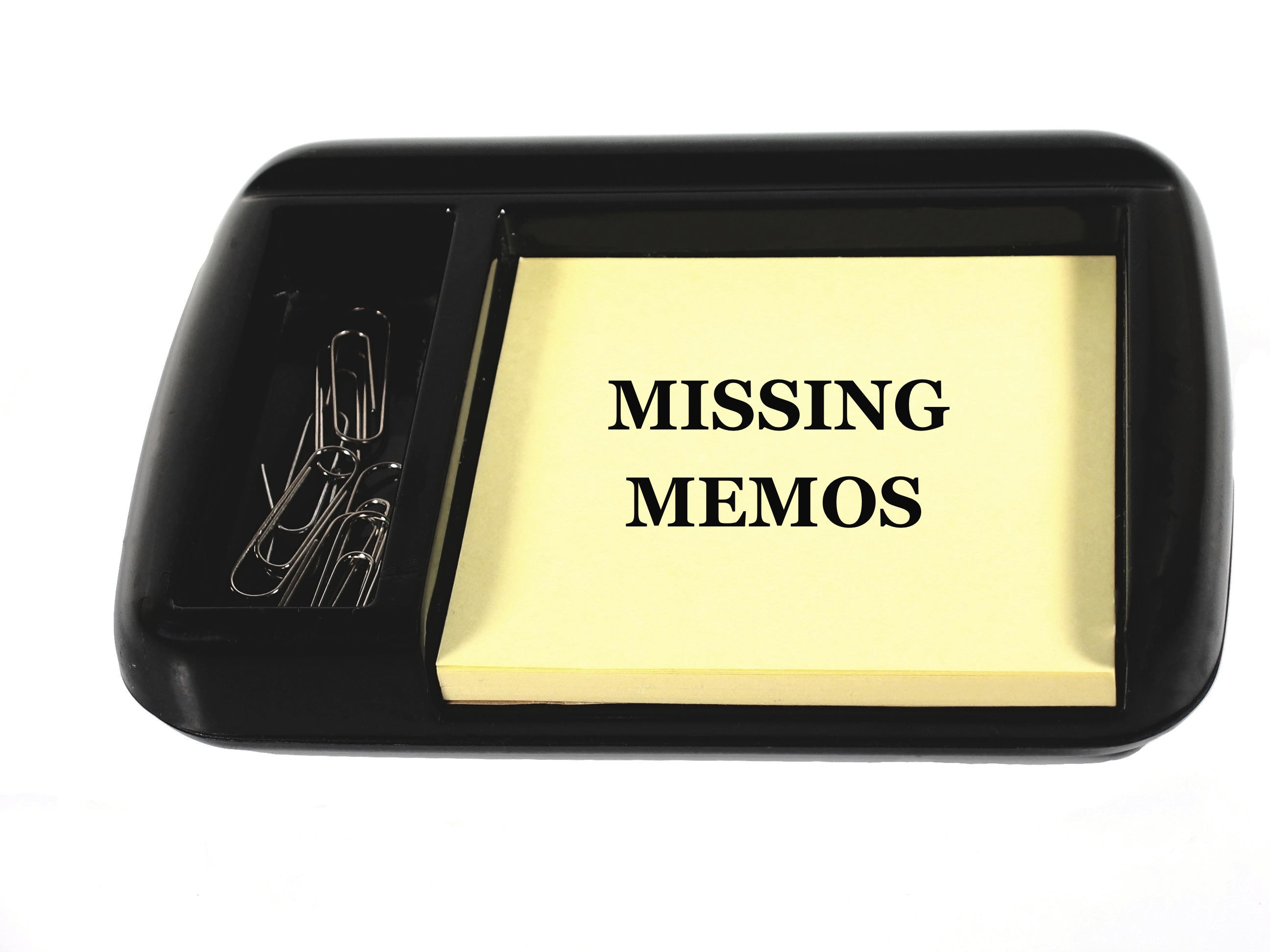 From our illustriously misinformed president:

At about 0:39, President Obama demonstrates that he seems to think that Planned Parenthood does mammograms. As Kristan Hawkins writes:

We say it again, Mr. President: Planned Parenthood does not do mammograms. (They say people need to hear something 16 times before they remember it, but I’m short on time.) Live Action has demonstrated this. Behold your missed memo:

Now, of course the President makes Planned Parenthood out to be this organization formed to fight cancer, which pretty much is out there just to perform cancer screenings and make sure women can get contraception. And thereby of course implying that nasty politicians and anti-choice weirdos are these misogynistic, anti-women’s health, radical extremists who just hate women. (Planned Parenthood and, it seems, President Barack Obama never seem to have learned what a straw man argument is – another memo they’ve missed.) Obama’s been pumping out this blatant lie through pretty much the whole of his presidency. Defund Planned Parenthood? Never! Women will die of cancer!

Obama’s administration (working arm in arm with Planned Parenthood) redefines contraception as basic “preventative care,” as if a woman can get pregnant from just being a woman, or as if pregnancy is a disease she might catch – thus totally isolating pregnancy from sexual intercourse. As if a woman’s choice about when to start her family is determined by contraception, as if she’s not free to do that without contraception.

Get real! This is about men and women being able to have sex without having to worry about the obvious result of sex: babies. You can very easily not start a family, and at absolutely no cost, via something you do probably 99% of your time anyway – don’t have sex. It’s totally free. No consequences. You don’t need insurance, Planned Parenthood, or President Obama for it. When you don’t want to start a family, don’t have sex. Planned Parenthood doesn’t stand for a woman’s choice of when to start her family. Planned Parenthood stands for women (and men!) to be able to have sex without consequences.

So of course, Obama totally skirts that. He doesn’t come out and say: “Thanks, Planned Parenthood, for allowing women to have promiscuous sex without babies.” And, not surprisingly, he doesn’t mention abortion. Despite the fact that Planned Parenthood is the largest abortion provider in the world. I wonder why Planned Parenthood and President Obama are afraid to talk about abortion! They always move the context of the discussion from the killing of human lives to things like cancer and “women’s health” (as if anti-Planned Parenthood activists are mad because PP makes women healthy).

I guess this is because they know themselves that abortion is not a pleasant business. Few women want to have an abortion, and they know that. They’re not giving women what they want; they’re giving women what they don’t want, but feel like they’re forced to have to fix a problem. Yet if abortion is not good and is not desirable…why provide it? But if it is – why are you afraid to talk about it? Why bother to lie that only 3% of your services are abortions, yet work so hard to secure “abortion rights” and keep abortion legal?

I think part of the answer is that the folks at Planned Parenthood know that people aren’t as dumb as PP would like them to be and that most Americans aren’t too excited about abortion (even if they may claim they are not against it – that’s kind of the point of calling it “pro-choice”). Nobody is going to get all excited about something as depressing and negative as abortion. Abortion has had negative connotations for centuries. As for women’s health…well, that’s another story. And I think, or at least I would like to hope, that deep down, President Obama and Planned Parenthood  have some lingering conviction that abortion is indeed very wrong.

Don’t be fooled by the deception.