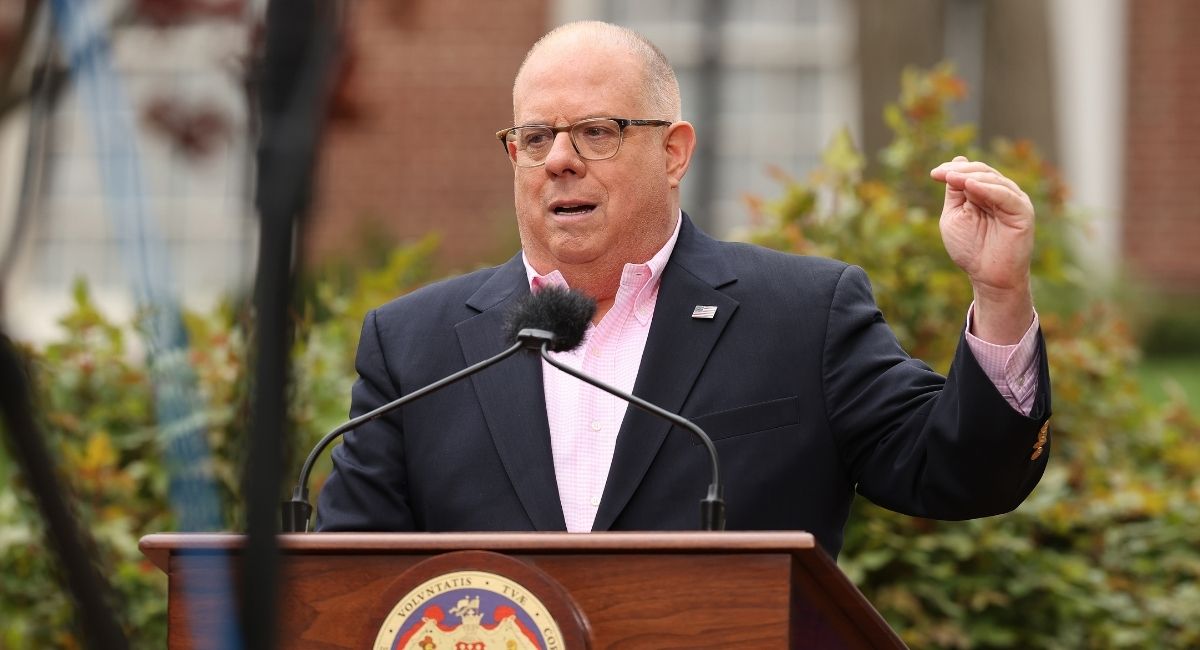 Maryland Governor Larry Hogan has refused to release $3.5 million in budget funding meant to train new abortionists in the state.

When the Maryland General Assembly passed its Abortion Care Access bill in April, part of the bill stipulated that the state earmark money annually for an abortionist training program. However, Hogan, who vetoed the bill though it was eventually overridden, said that there’s no money in the budget to fund such a program.

“First of all, what this bill did was lower the quality of care and allow people that aren’t doctors to perform abortions. There is no money to be released, although the Legislature is trying to force us to spend money from a different part of the budget, which we are not going to do,” Hogan said according to WBALTV.

According to the Washington Post, Hogan’s authority as governor does give him the power to withhold the funds until July 2023. However, if he chooses not to allocate the money, it can’t be used for anything else. His spokesman, Michael Ricci, told the Washington Post that Hogan “plans to implement a version of the budget that ‘reflects the bipartisan agreement with legislative leaders, and includes $2 billion for their priorities.'”

In response to Hogan’s decision, abortion advocates in the state have launched a campaign to pressure him into releasing the funds. “You have committed to treating reproductive rights as ‘settled law’ in Maryland, and yet in the face of grave threats, you appear to be failing to protect these rights for Marylanders,” said a letter sent to Hogan signed by more than 80 state lawmakers.

Gov. Hogan is a Catholic who has called himself “personally pro-life,” yet he has taken both sides in the heavily pro-abortion state, saying that he views abortion as “settled law.” In vetoing the latest bill, he indicated that he does believe it’s unsafe for non-physicians to commit abortions, which was one of the bill’s main provisions. It’s this belief, he says, that is behind his refusal to release the taxpayer money to train abortionists.

“There are serious concerns this program would set back standards for women’s health, and hastily rushing through this funding a year ahead of schedule would run counter to those concerns,” Ricci said.