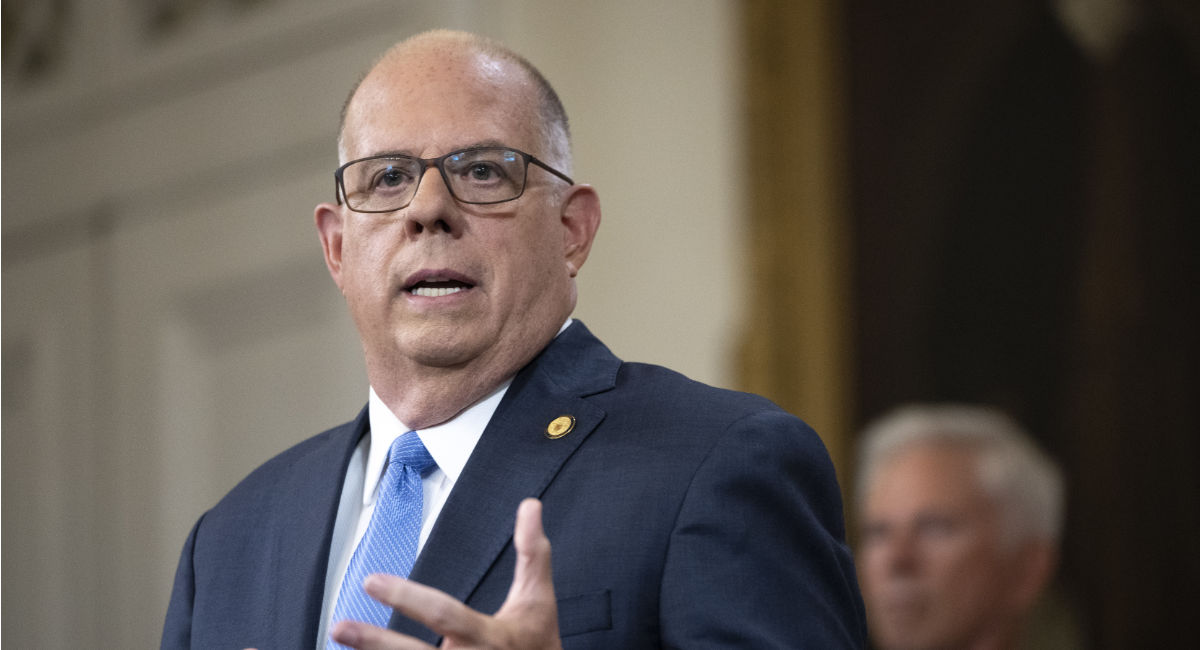 The Maryland General Assembly has passed a bill expanding abortion access in the state. It now goes to Gov. Larry Hogan’s desk, who has not signaled whether or not he will sign it.

The bill, HB937 or the Abortion Care Access Act, would expand the number of abortions in the state by lowering the bar of who can perform abortions. Although currently only physicians in the state of Maryland can commit abortions, if the law is enacted, nurse practitioners, nurse midwives, and physician assistants would be considered “qualified providers” of abortion. The bill’s sponsor, Delegate Ariana Kelly, called the standards that require physicians to perform abortions “outdated,” according to the Baltimore Sun.

The bill would also require private insurance – except those with religious objections – as well as state Medicaid to cover the procedure without deductible or any cost-sharing.

In order to support the expanded limits of who can commit abortions, the bill establishes a clinical training program within the Maryland Department of Health “to ensure that there are a sufficient number of health professionals to provide abortion care,” according to the bill’s synopsis on the House website. The government abortion training program would be supported by a dedicated fund, and the governor would be required to allocate $3.5 million of taxpayer money to support training and expanded coverage.

The measure, which passed the state Senate by a margin of 28-15 on Tuesday, now depends on Maryland Governor Larry Hogan. According to Reuters, the Office of the Governor has stated, “The governor will consider the legislation when it reaches his desk.” Further requests for comment have been unanswered.

Governor Hogan, a Republican, has taken positions on both sides of the abortion debate. He is on record as personally opposed to abortion, but has called it a matter of “settled law.” Recently, he described Texas’ Heartbeat Law “a little extreme,” but has come out against codifying abortion rights in state law. In 2017, the governor allowed a law guaranteeing state funding for Planned Parenthood if the federal government cut its budget to go into effect without signing or vetoing. In 2020, while focusing on the COVID-19 pandemic, Governor Hogan allowed more than 600 bills to become law without his signature.

If Governor Hogan vetoes the bill, the state Senate could overturn the veto with 29 votes, which is a very real possibility. According to the Associated Press, although the final measure passed with only 28 votes, several senators were not present during the vote. Additionally, the Senate’s version of the bill passed with 30 votes on Monday.

Lawmakers of Hogan’s own party called out the measure for being extreme and unnecessary.

“This bill is expanding further out. Maryland already is one of only four states that forces taxpayers to fund abortion, and we force it at pretty much every stage of the process,” said Senator Justin Carroll, according to the Associated Press.

Another opponent, Sen. Mary Beth Carozza, said that not enough attention is given to the effects of abortion on women. “Twenty to 30% of post-abortive women suffer from serious prolonged negative psychological consequences,” Carozza said, as reported by The Daily Record. Carozza also pointed out that the lowered provider standards put the health of Maryland women at risk.

If enacted, the bill would take effect July 1.